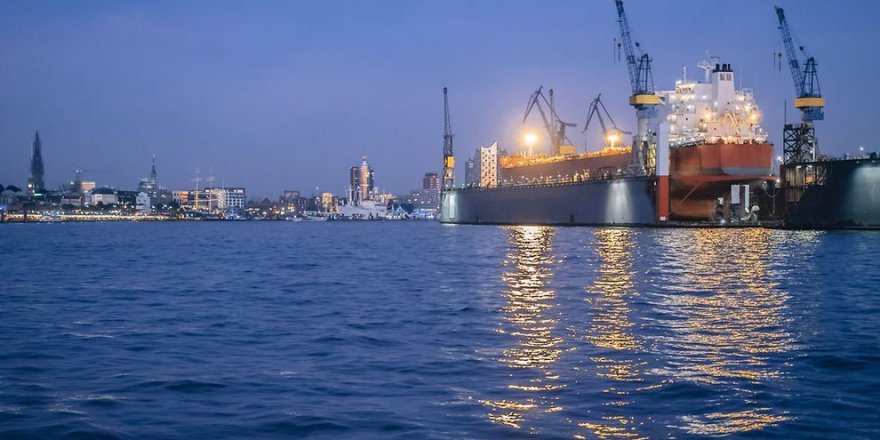 Despite the consequences of the ongoing corona pandemic and its associated restrictions, freight traffic between Hamburg and Austria continues to run steady, Port of Hamburg said in its report.

The Port of Hamburg Representative Office in Wien conducted a short survey among the largest internationally operating Austrian shipping companies. It indicates that production runs mostly without constraints and that overseas exports are still planned for weeks to come. The only exception is the automotive industry, where demand has, for the time being, been cut abruptly.

In addition, the survey reported that all combined transport (CT) terminals in Austria remain open and operate without restrictions. Rail operators and forwarding firms are also continuing their research and seeking to adapt their transport packages to demand improvements. For example, about 25 per cent fewer trains will run between Hamburg and Austria as of this week.

The extensive intermodal network, a large number of block-train links and direct international liner services have made the Port of Hamburg the most important container transport center for the Austrian industry for decades. 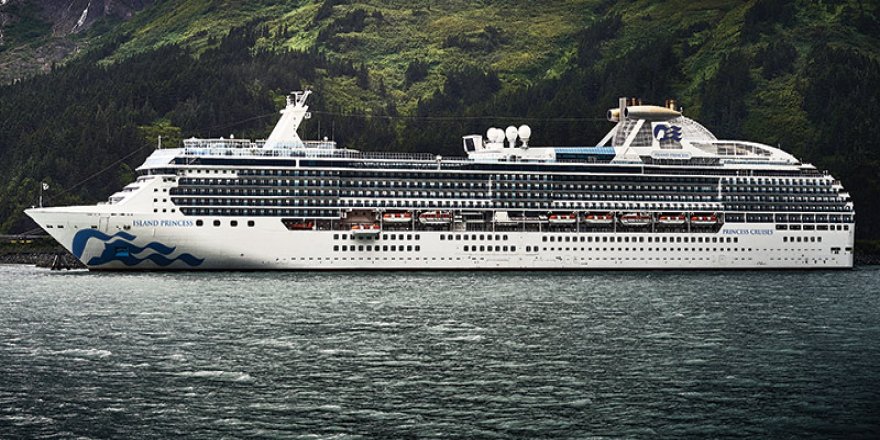 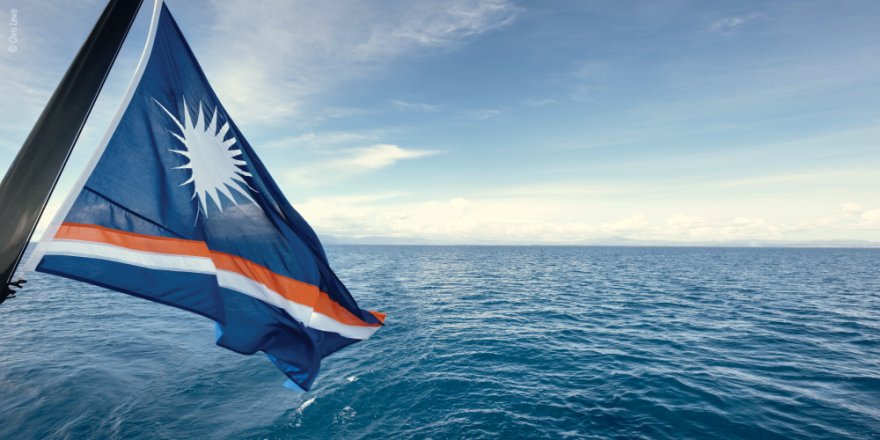 The Marshall Islands Registry strengthens its position during COVID-19