Oruç Reis survey vessel back in port ahead of EU summit

The ministry announced that the vessel had completed a mission that began on Aug. 10. "Our ship, which has collected 10,995 km of 2D seismic data, has returned to the Antalya port," it said in a tweet.

Ankara said earlier this month that the Oruç Reis will run until Nov 29 in the area.

Less than two weeks before the European Union summit, the vessel returned to port to discuss the continuing tensions in the Eastern Mediterranean.

In the Eastern Mediterranean, NATO members Turkey and Greece have competing claims to continental shelters and rights to future energy supplies. Tensions erupted in August when the Oruç Reis were sent by Ankara to map out opportunities for energy exploration.

Ahead of the previous EU summit in October, Turkey removed the Oruç Reis from the disputed waters in order to facilitate diplomatic talks.

On December 11-12, EU leaders will meet to discuss potential sanctions against Turkey, with France leading the bloc's drive.

Speaking at an online video conference for parliamentarians from across the continent, Merkel claimed that it was not possible to obtain the desired development of Turkey-EU ties, adding that there are several obstacles to preventing the two parties from improving their relations. 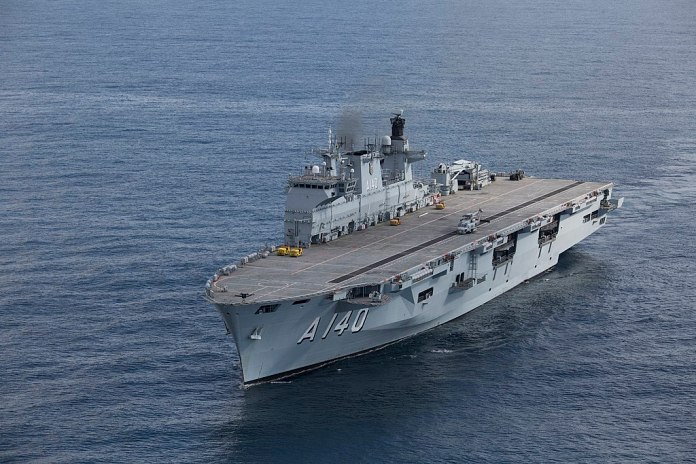 Despite bans on shark fishing, fishermen at Red Sea continue to hunt