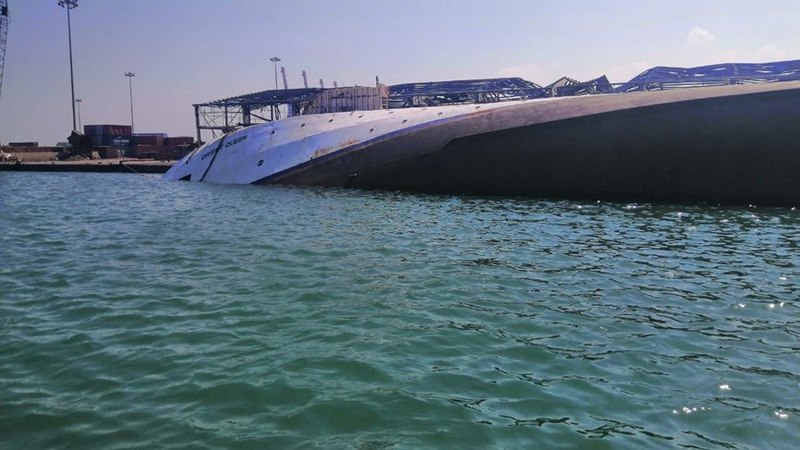 The Orient Queen cruise ship capsized overnight in Beirut, taking water at its berth after a deadly blast in Lebanon on Tuesday night.

Media reports say that two people died on a cruise ship and seven others were injured.

The cruise ship is flagged in the Bahamas and operated by Abou Merhi Cruises. Orient Queen had returned from a 22-day trip to her home port in Beirut. 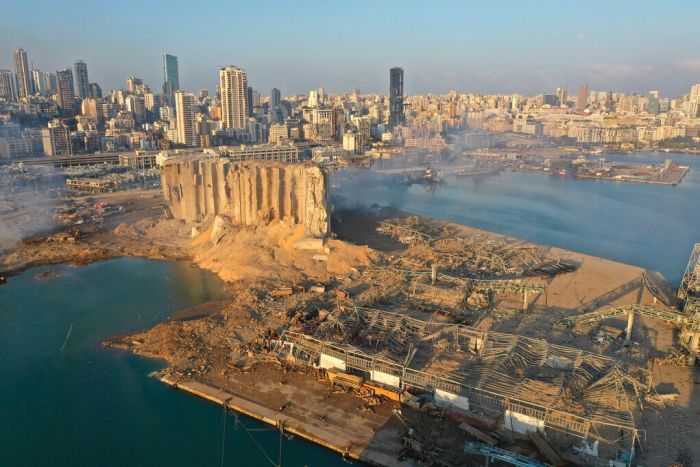 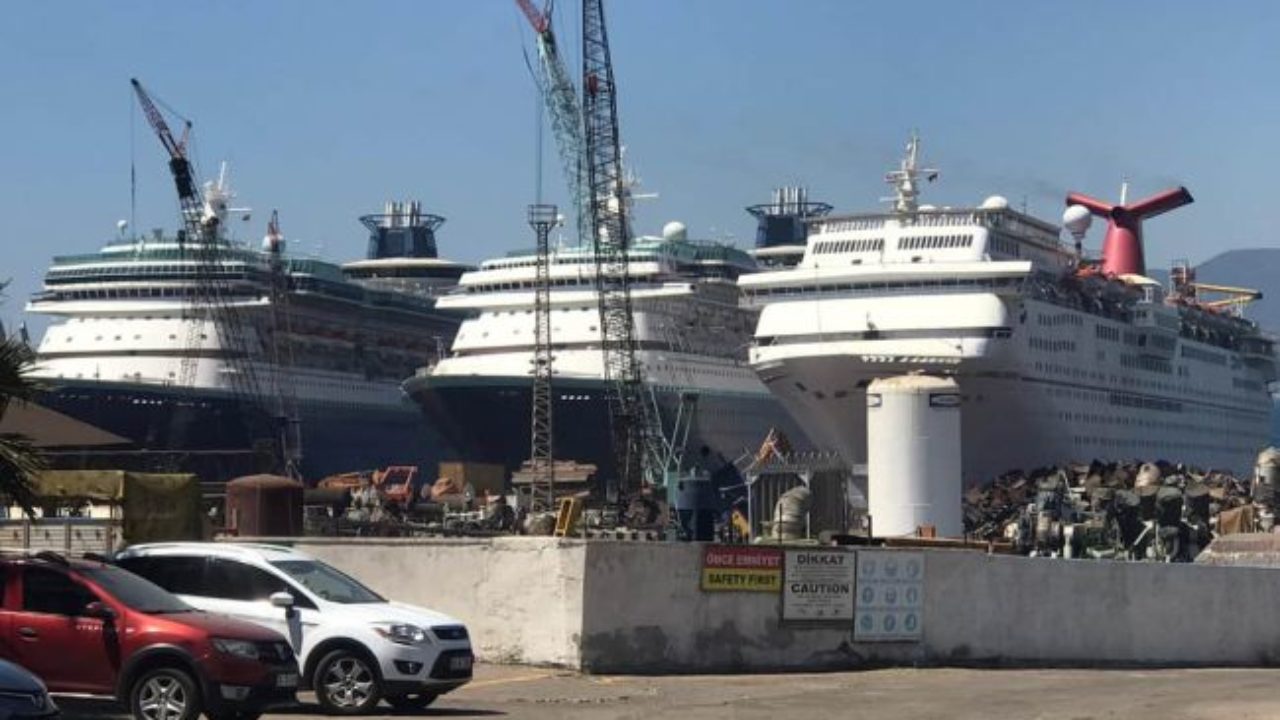