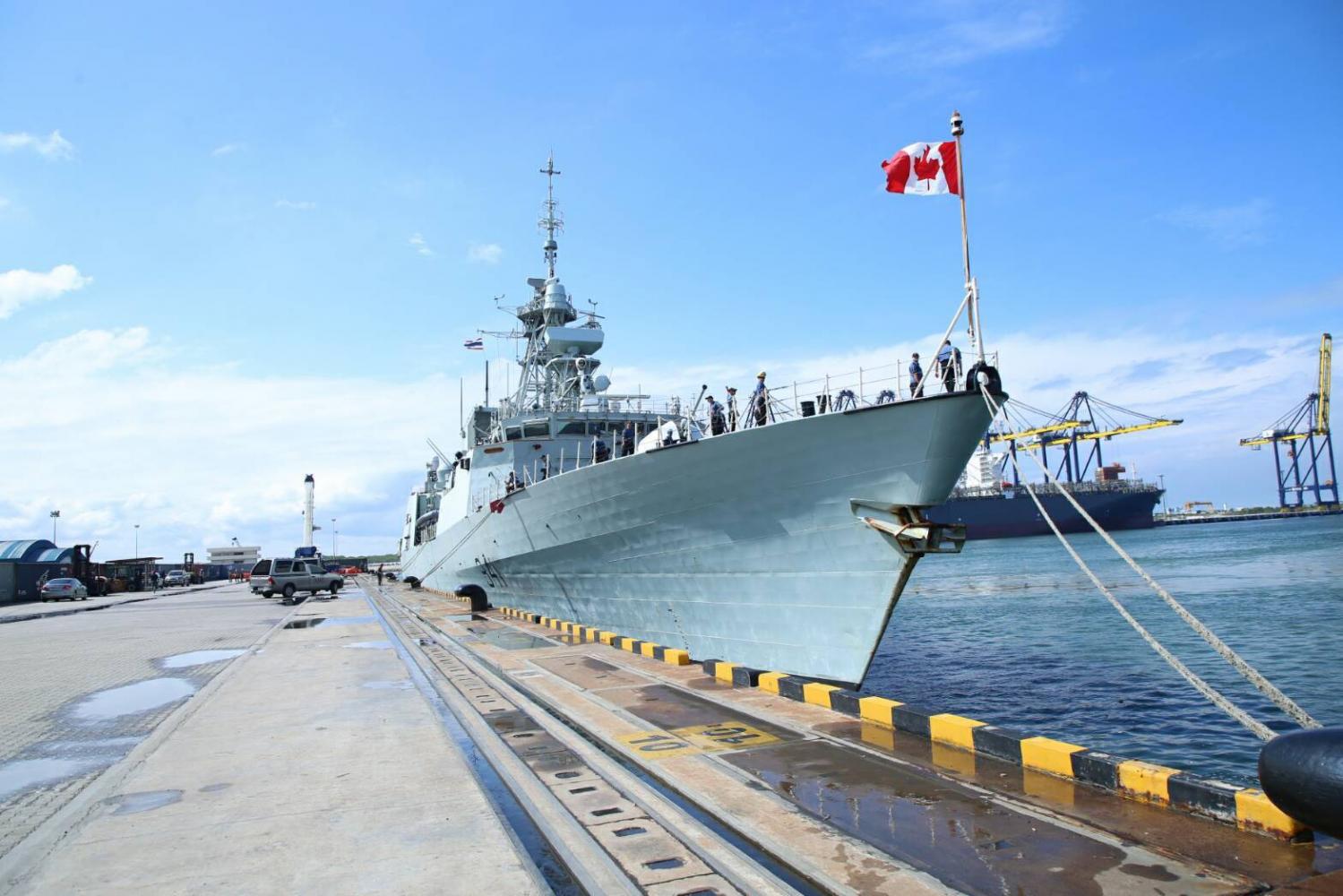 One member of the Canadian Armed Forces missing from HMCS Winnipeg

On Monday, December 14, 2020, one member of the Canadian Armed Forces (CAF) disappeared while deployed in Her Majesty's Canadian Ship (HMCS) Winnipeg, the Department of National Defense of Canada reported on Dec.15.

The details are still being determined, but it is suspected that he accidentally fell overboard very early on 14 December, while the vessel was about 500 nautical miles west of San Francisco, California, en route back to Esquimalt after being deployed on Operations PROJECTION and NEON to the Asia-Pacific area.

Until later in the day, HMCS Winnipeg turned back to its route and started a search, together with the embarked CH-148 Cyclone helicopter, MS Earle was not recognized as missing.

The search operation is being coordinated in Alameda County, California by the Joint Rescue Coordination Centre and involves assets from the Royal Canadian Air Force and USCG.

The next of kin of MS Earle have been notified and the CAF provides his family with the resources they need to assist them through this difficult period. 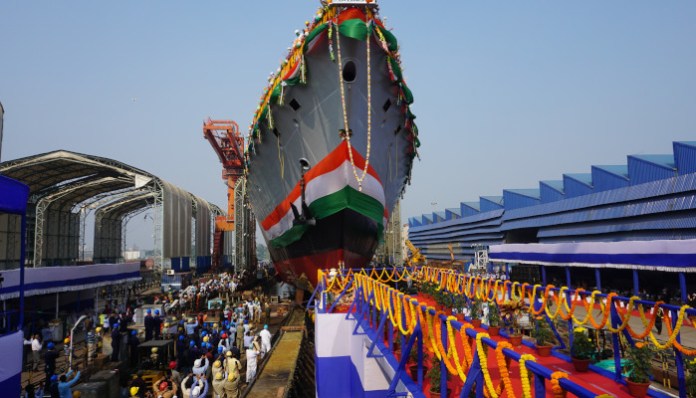 India launches the first of three Project 17A Stealth Frigates 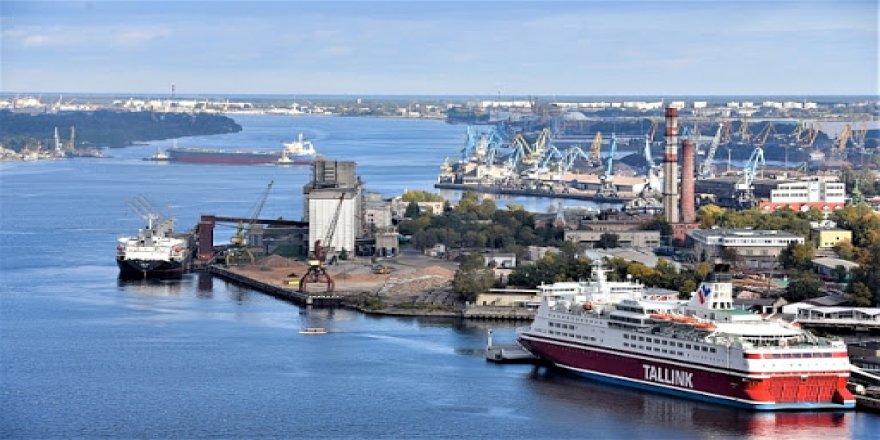 Port of Riga to work with underwater drones