The new ships will each be equipped with a dual-fuel engine that allows the vessels not only to be powered by marine fuel oil, but also by methanol, which is an environmentally friendly, clean-burning fuel.

The vessels will be sold to WFS, a wholly owned subsidiary of Methanex Corporation, the world's largest manufacturer and retailer of methanol, following delivery from the Hyundai Mipo Dockyard (Korea) in 2022. Both vessels will be operated by NYK Shipmanagement Pte, the NYK Group company. Ltd Ltd (NYKSM).

In addition to reducing particulate matter (PM) and nitrogen oxides, the dual-fuel engine for the new ships will be an environmentally friendly engine which reduces sulphur oxides (SOx) by approximately 99 percent (NOx). This environmental specification requires vessels to comply with major international shipping environmental regulations, such as the SOx Global Cap regulations laid down by the International Maritime Organization (IMO).

The new ships will be the second and third methanol carriers under the management of NYKSM to be fitted with dual-fuel engines, following the first such ship delivered in 2019.

Via long-term contracts, the NYK Group will continue to secure business with stable freight rates and contribute to the realization of a sustainable society that can allow use of technologies that can minimize negative environmental impacts. 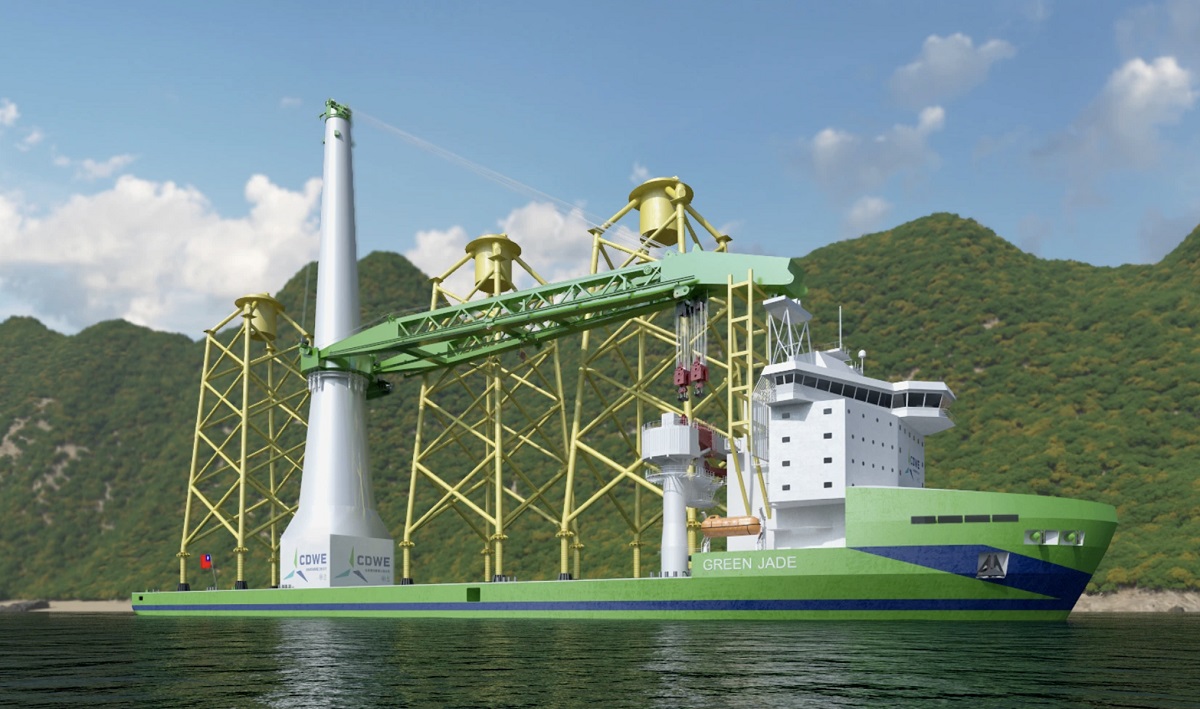 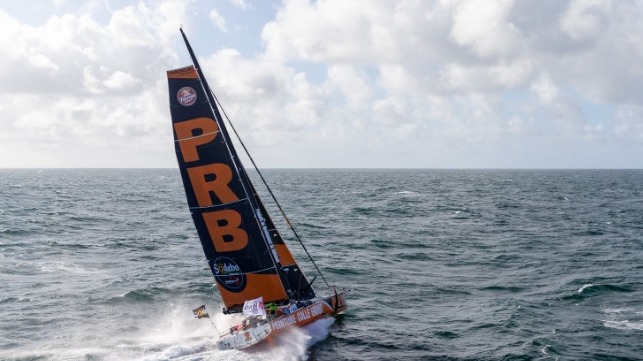