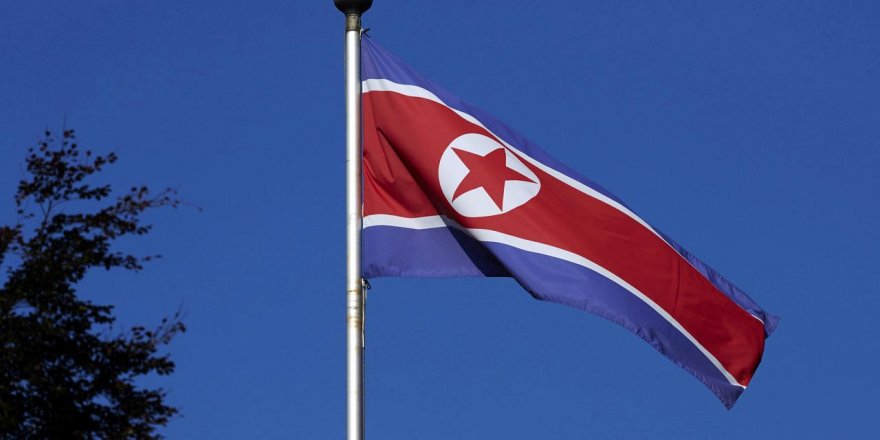 The missile tests has started on the eve of a North Korean national holiday to celebrate the birthday of Kim Il Sung, the country's founder and the current leader's grandfather, Kim Jong Un.

Beginning around 7 a.m.,  anti-ship missiles plunged into the sea more than 150 kilometers (93 miles) off the eastern coastal town of Munchon, while the Sukhois carried out firing tests, officials of the Joint Chiefs of Staff of South Korea said.

The JCS gave no indication of how many missiles were fired.

“There has been an increase in air force activities which we think was intended to make up for the lack of winter training that they would’ve otherwise wrapped up in late March,” the official said. “And they usually hold military events around the April 15 birthday.”

The official stated that the North used a similar anti-ship cruise missile in June 2017, the last time such a weapon was known to have been tested. 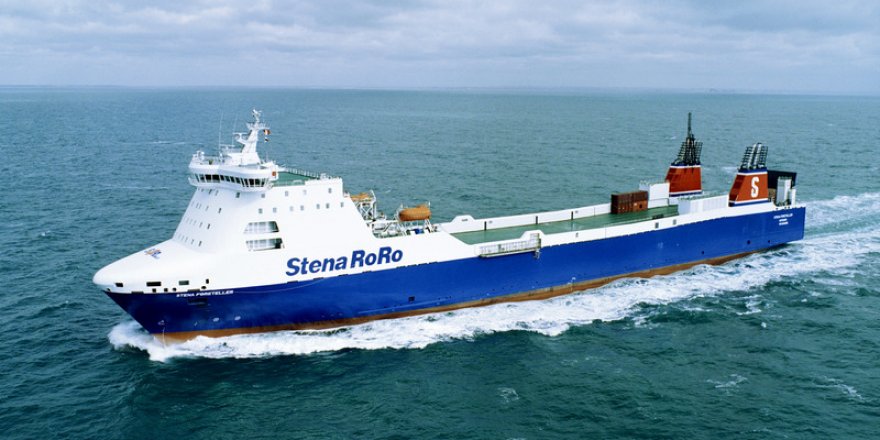 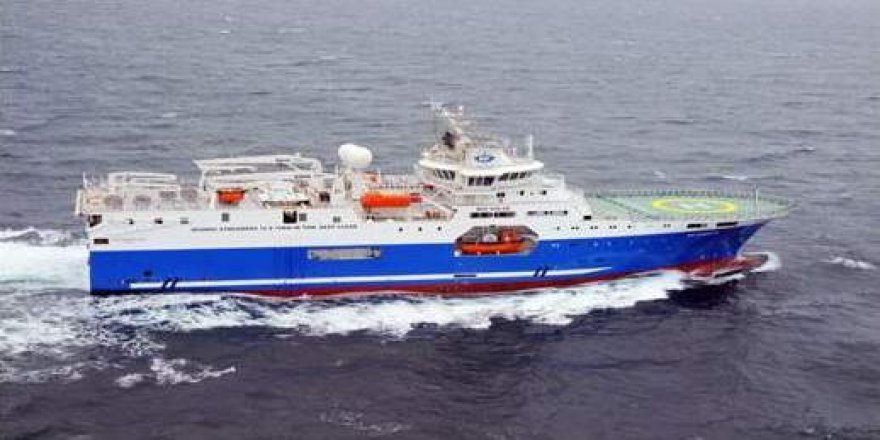