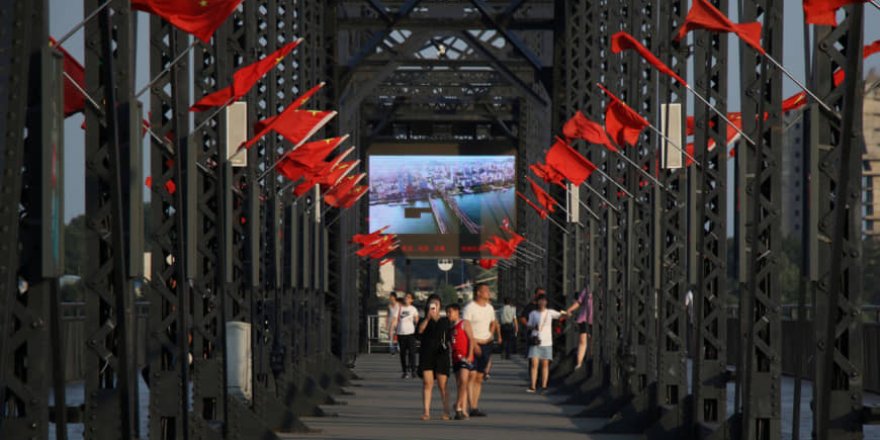 North Korea has shut its borders to foreign tourists to prevent the spread of the deadly new coronavirus from China, tour operators have revealed.

A leading tour operator, Young Pioneer Tours (YPT), said its travel partners in North Korea had informed it that they were unable to accept tourists temporarily because of the virus.

The vast majority of tourists to the hermit kingdom arrive in group tours from China, generating much-needed revenue for an economy that has been squeezed by international sanctions over Pyongyang’s nuclear weapons programme.

The move came as the United States on Tuesday confirmed the first case of the coronavirus within its borders, after a traveler returning from Wuhan.

A manager at another foreign tour company contacted by Reuters said they too had been told of such a move, but that it was not yet clear who would be affected by such a policy, with more details expected on Wednesday. 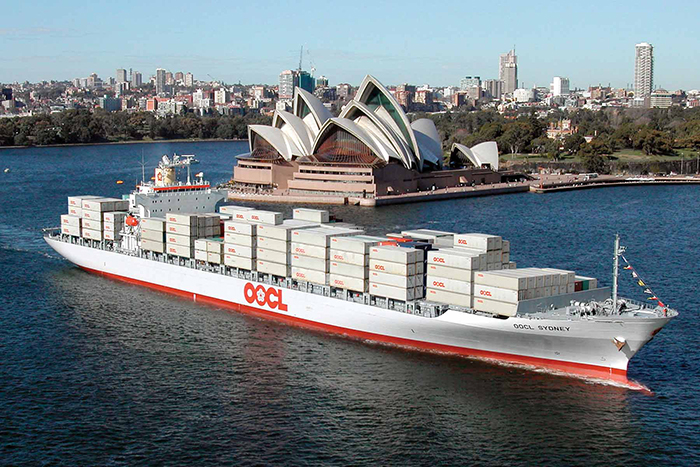 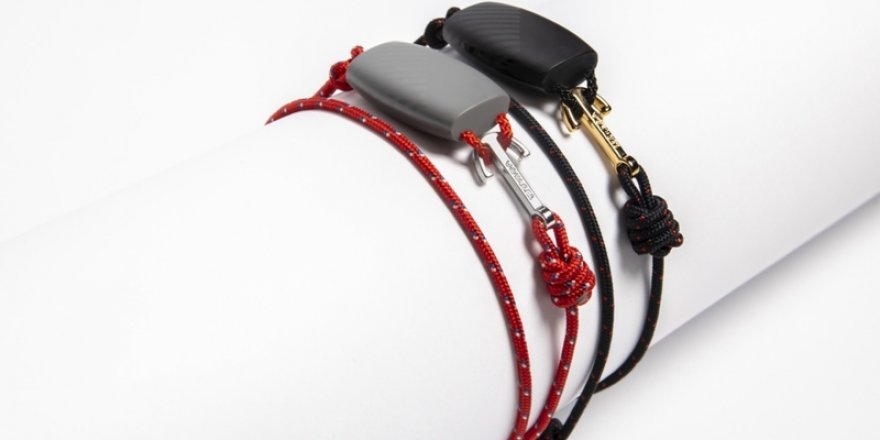