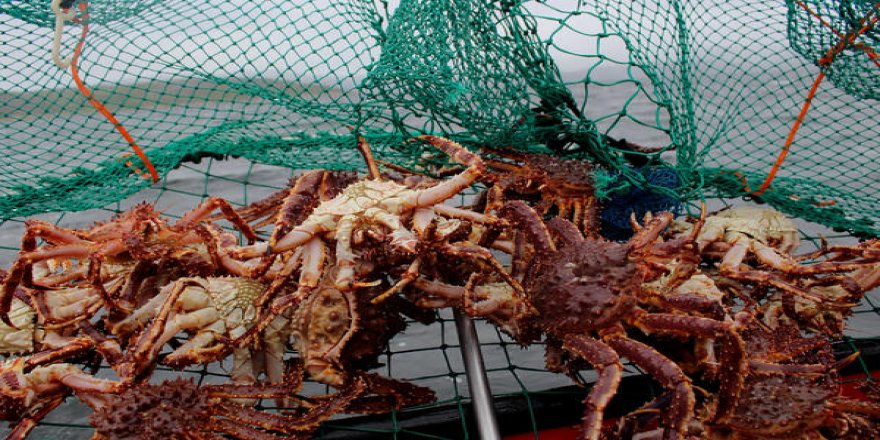 The resident of the Vladivostok Free Port, the shipyard has never before built crab catchers.

Earlier, Nakhodka Ship Repair Yard signed agreements with winners of crab auctions on the construction of nine crab catches. The first two ships are due to be delivered in the fourth quarter of 2022.

Under these agreements, the shipyard's maintenance customer is Antey LLC (a Vladivostok-based company of Antey Group).

The agreement signed by Antey, NSRY and Direct Investment Agency during the 5th Vladivostok Economic Forum on the implementation of the investment project provides for the construction of a series of fishing vessels. 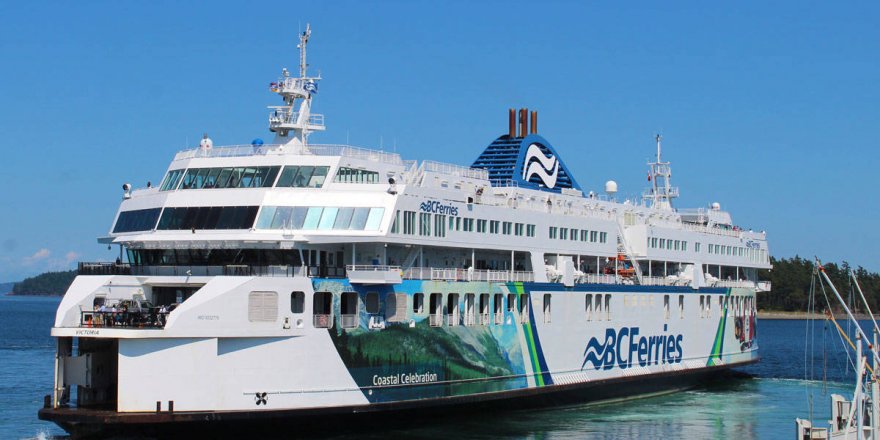 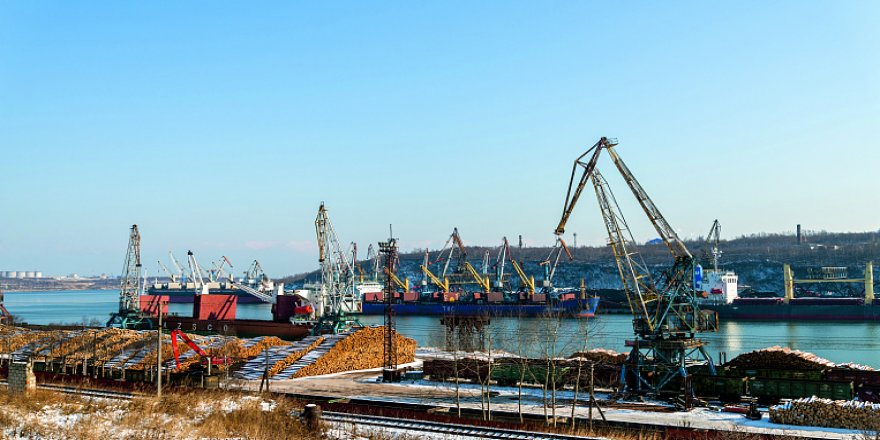