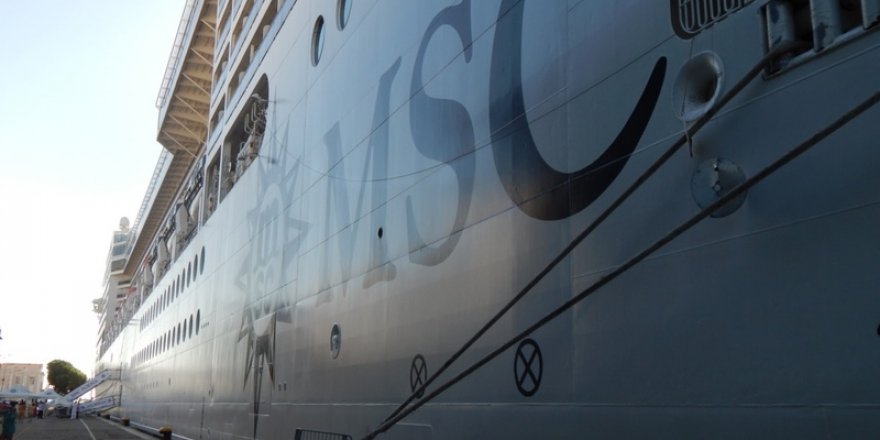 More than 2.7 million passengers were also registered by MSC, which it said was an improvement of 16.2 percent over the previous year. Occupancy in 2018 was 112.3 percent, up from 111.6 percent. Cruise capacity was said to grow year-over-year by 14.4 percent.

According to MSC, fuel expenditures rose from 196 million euros the year before by 24.1 percent to 244 million euros, driven mainly by expanded capacity and price increases.

Interest spending fell from EUR 127 million down to EUR 121 million.

MSC said it has halted all cruise departures for 45 days, until April 30 because of the COVID-19 outbreak.

In the meantime, the company said it had placed in place measures to maintain its cash position and referred to credit facilities and other sources of liquidity that it could access if needed, in addition to its current cash position of EUR 183 million, amounting to some EUR 900 million.

Additionally, the running costs are high for ships in lay-up.

In addition, MSC reported that it is working with key suppliers and stakeholders to strengthen its working capital position and is taking additional measures by postponing capital spending for business projects planned for the next 18 months. 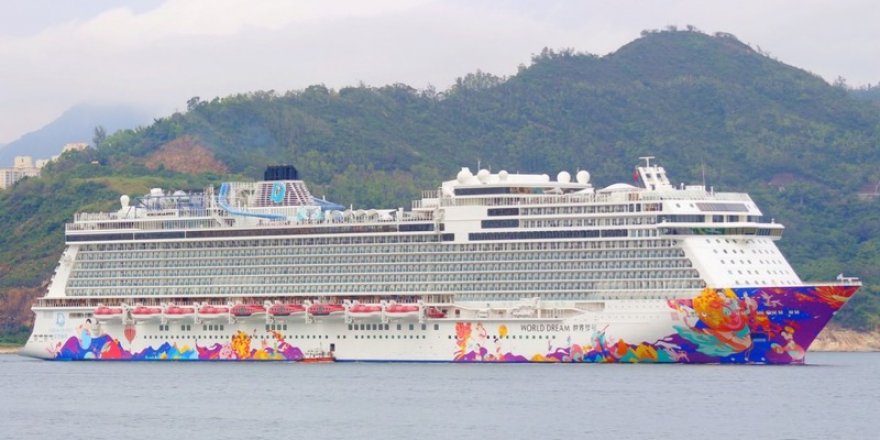 Genting's World Dream Is back In Europe 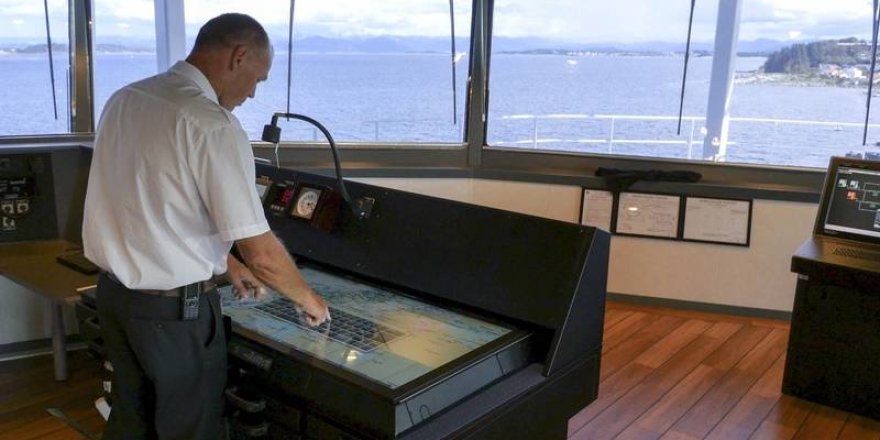 E-Navigation is the Future of Shipping