Mexican authorities said they seized a vessel in the Gulf Coast state of Veracruz and a warehouse in neighboring Tabasco on Sunday. Authorities found storage tanks and trucks used for stealing, exporting and storing hydrocarbons by criminal gangs.

Fuel trafficking has been a problem in Mexico for decades but President Andres Manuel Lopez Obrador has introduced a series of steps to root out the practice and crush corruption and organized crime.

In a recent presentation, the state oil company Petroleos Mexicanos said an estimated 106 billion pesos ($5.02 billion) had been saved since Lopez Obrador took office in December 2018.

According to authorities in a joint statement, various anonymous reports about criminal groups siphoning off hydrocarbons from pipelines in the region contributed to the operation.

21 people were detained while the Blue Commander was seized, Mexican authorities said.

The oil-producing southern states of Mexico have for years been convulsed by crime gangs and government corruption scandals.

Criminal groups have tapped pipelines and other parts of the infrastructure throughout the country. 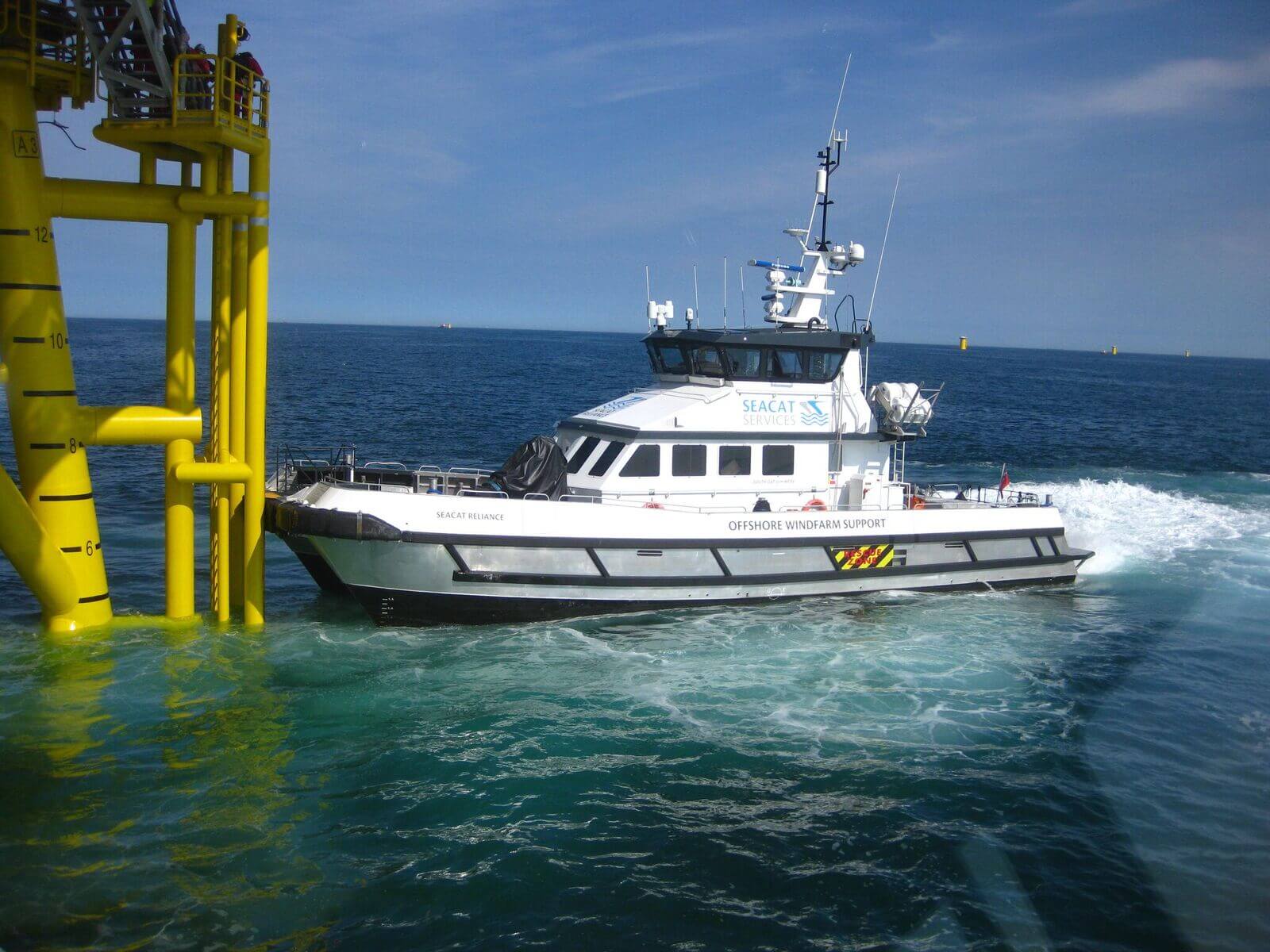