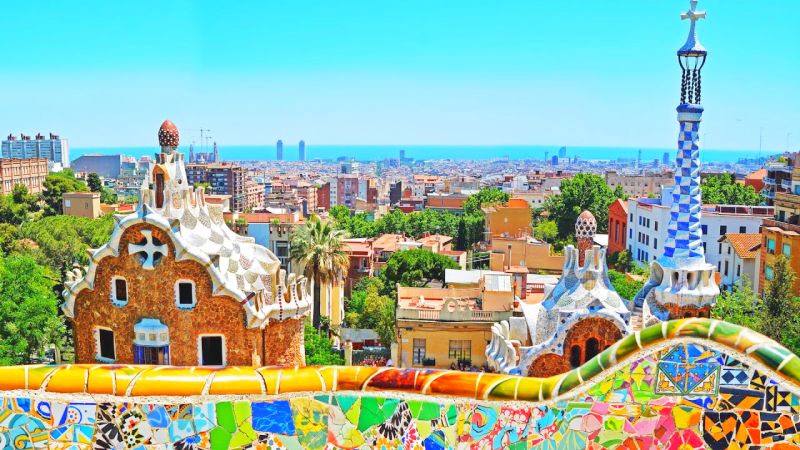 Mediterranean is gradually opening up to tourism

The Mediterranean is gradually opening up to tourism, hoping to protect what remains of the high season summer.

Italy is already open; next week, Spain opens, and from July, Greece, but only for flights.

These countries cite a variety of reasons that they will not accept cruise ships in the near future, the obvious one being no cruise ships are acceptable right now.

P&O Cruises, the U.K. 's largest cruise line, has extended its pause in operations until mid-October, wiping out the entire summer season.

The other major cruise lines, most of them plan to return August 1, but the smart money is pushed back further on that date, as Viking (August 31) did and both Holland America Line and Princess Cruises did (2020 season).

"Cruise companies look forward to hearing what the US Centers for Disease Control are going to say," said Virginia Lopez, CEO of Cruise News Media Group.

The problem for ports is that the safety initiatives placed in place so far are only for airports, which only have to handle about 200 passengers arriving at once — and deal with point-to - point arrivals.

"We also need to wait for an industry-wide and EU approach and protocol to be finalized," Leslie Peden, chief commercial officer of Celestyal Cruises said. 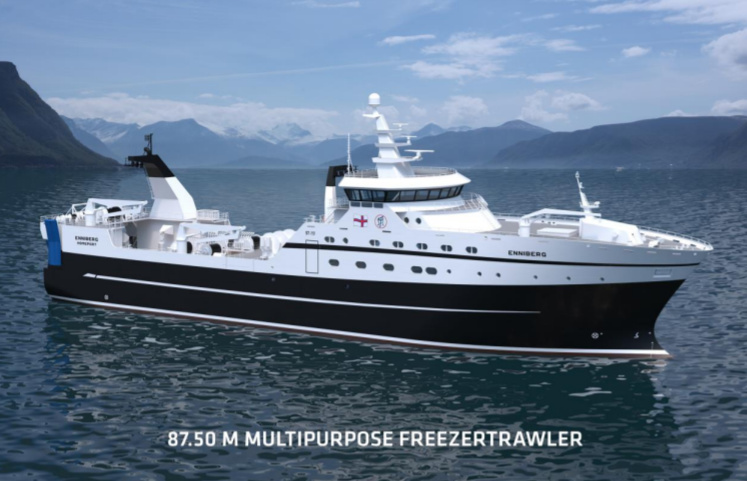