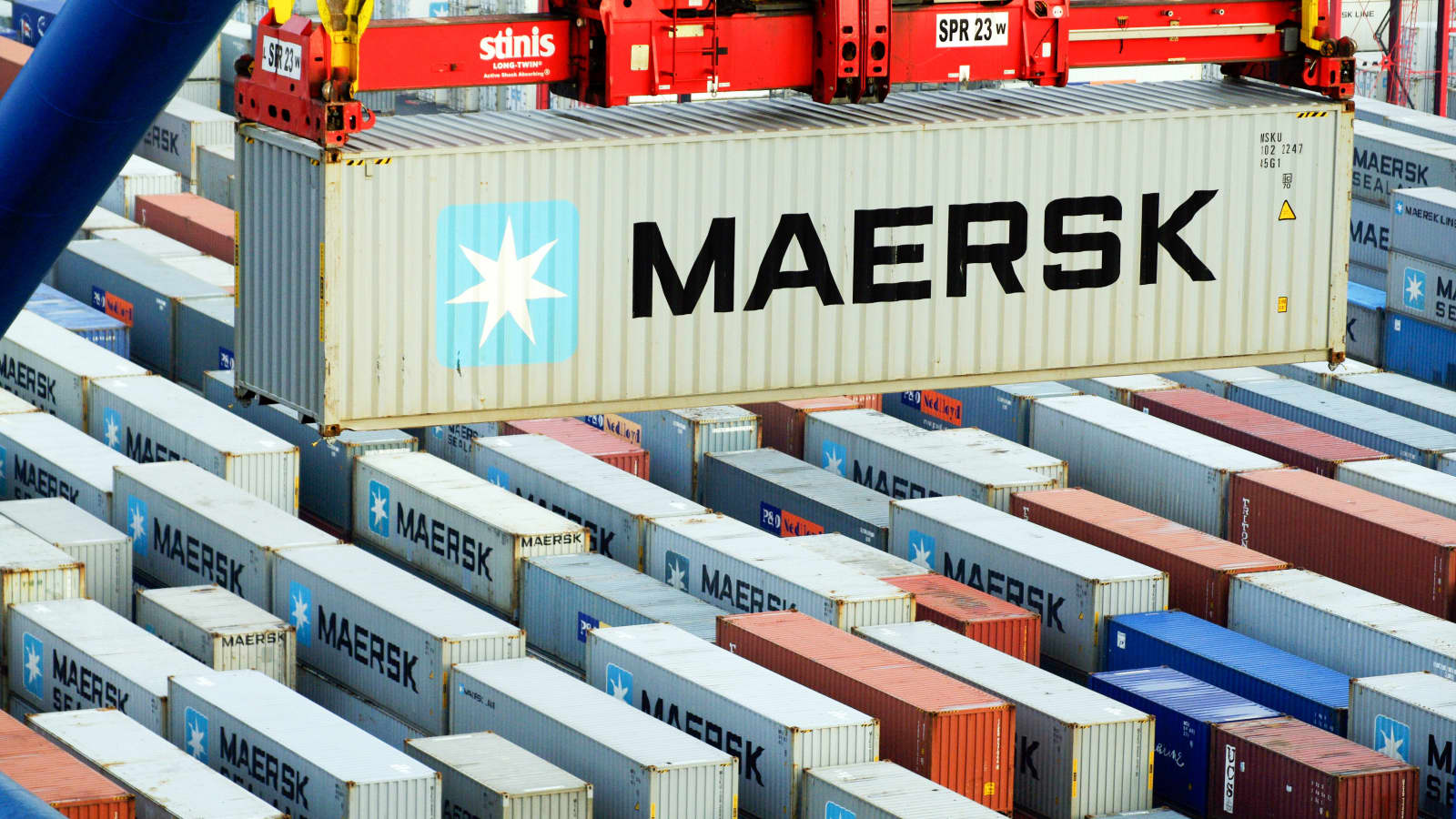 Danish logistics giant Maersk has filed a lawsuit against commodity trader Glencore Ltd over tainted bunker fuel supplied to two of its containerships.

Based on court papers filed with the New York District Court on Friday, February 5, Maersk is seeking compensation worth $6 million for the damage suffered by its two vessels in 2018 due to bad bunkers.

Maersk Sofia and Maersk Aras, which purchased the fuel in Panama in February 2018, are allegedly the containerships involved.

Maersk Sofia allegedly suffered a complete failure of the engine, while Maersk Aras suffered damage to the pump.

For a response on the lawsuit, Offshore Energy-Green Marine has reached out to Maersk and has yet to obtain a statement. 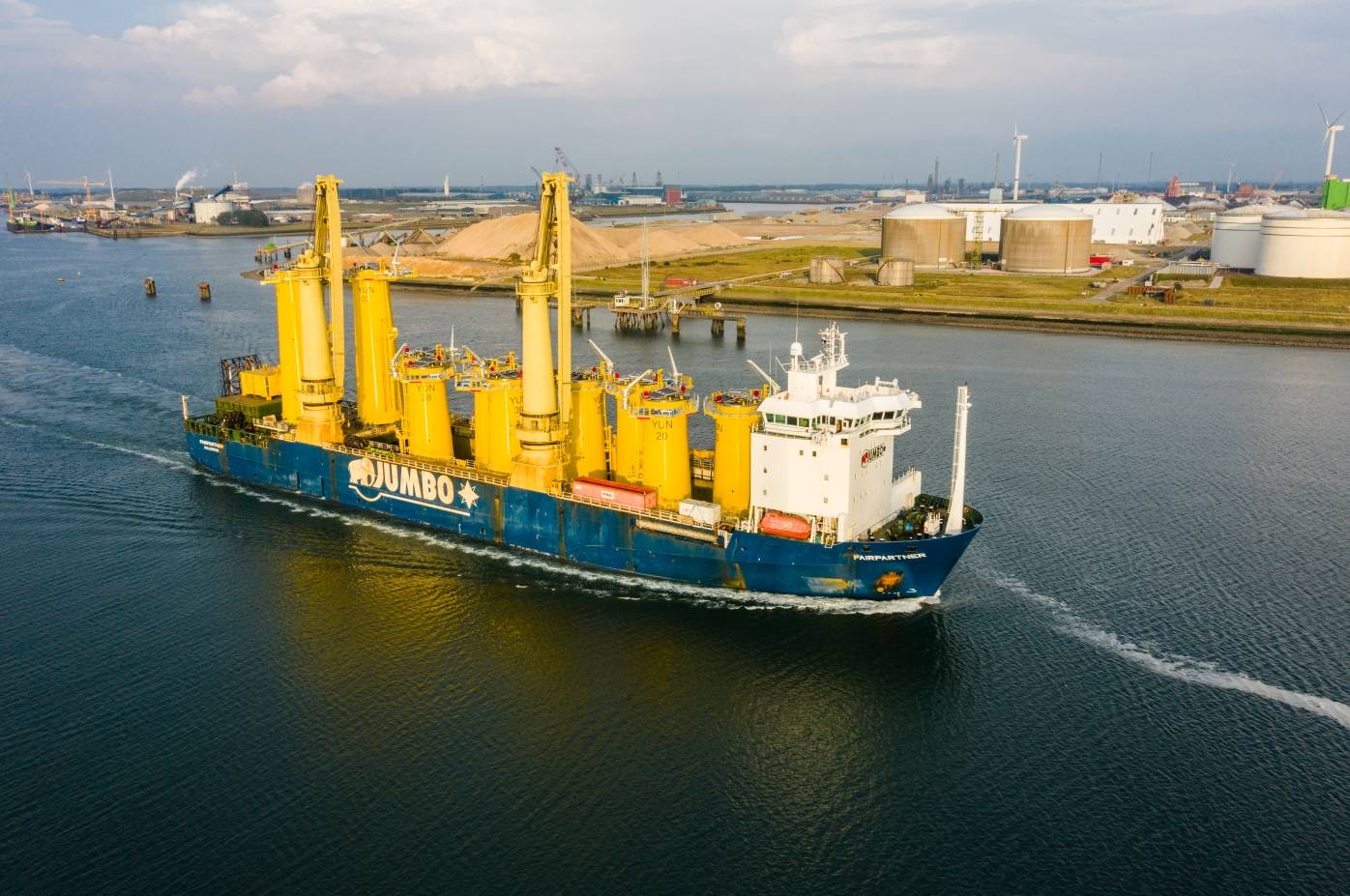 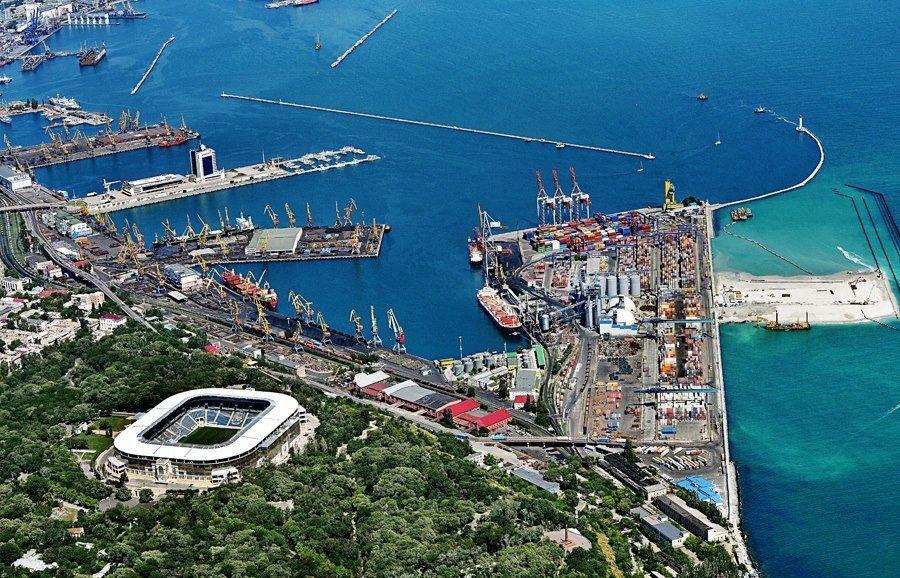 Odesa Seaport gets ready to welcome cruises in 2021