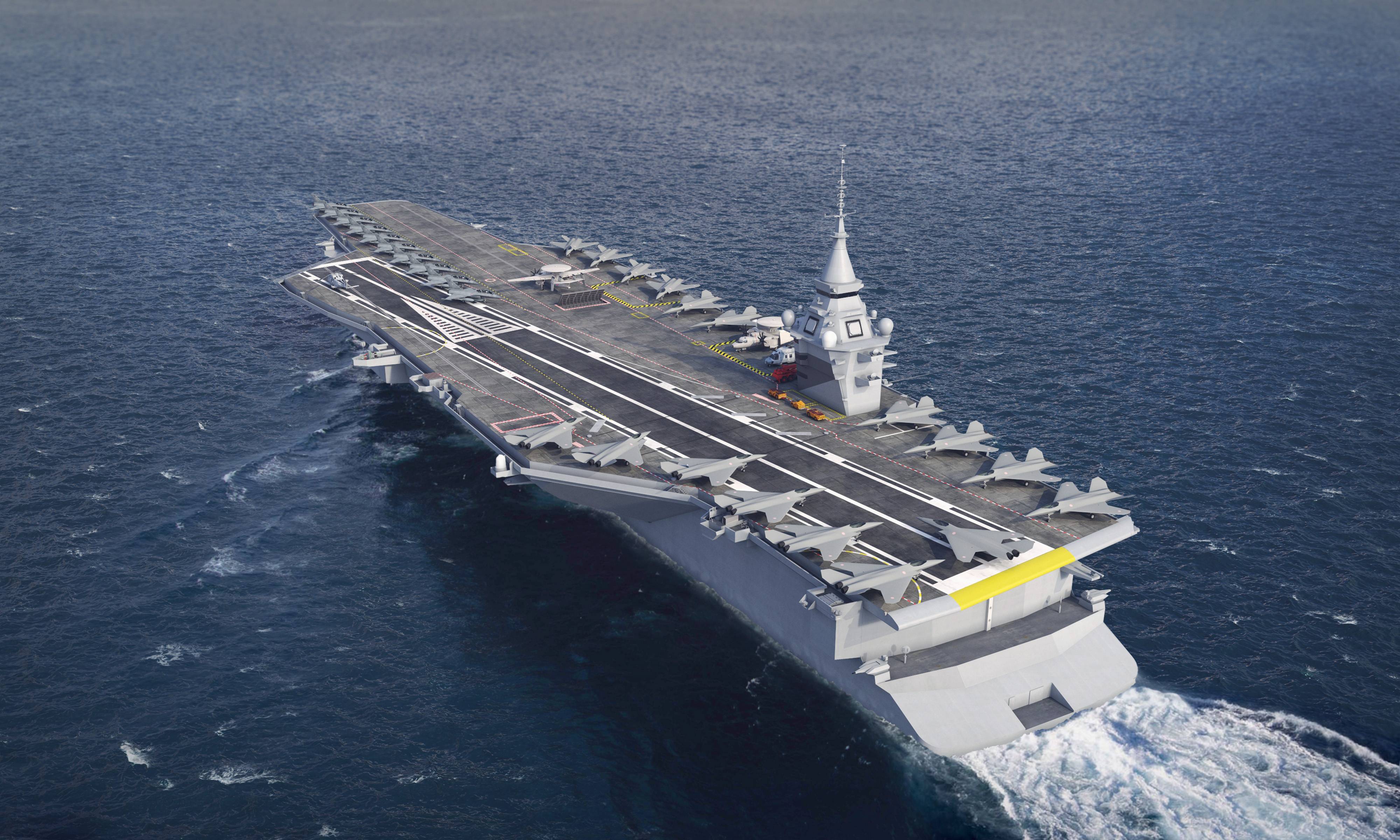 The next-generation aircraft carrier in France will be nuclear powered and will replace the flagship warship of the national fleet, the Charles de Gaulle, in 2038, President Emmanuel Macron said on Tuesday.

French defense contractor Naval Group will build the 11th carrier-vessel in the history of the French Navy and equip it with the latest electromagnetic aircraft launch system built by U.S. company General Atomics, French officials said.

The carrier has a length of 300 metres and a deadweight of 75,000 tons. Up to 30 Rafale fighter jets, or the successor to the Dassault warplane currently being built by France, Germany and Spain, will be able to transport them.

"Out strategic future, our status as a great power, lies with the nuclear industry," Macron said during a visit to a nuclear sector components maker.

Initially, the French military had lent to a conventionally propelled ship, but later, along with Macron, opted for a nuclear-powered vessel for technological and strategic purposes, facing heavier construction costs.

France is the only nuclear power in continental Europe. Britain is also a nuclear power, but its relationship with the European Union - from trade to defense - remains unclear until it leaves the EU's orbit on Jan. 1.

During the first phase of production, which will end in 2025, the French state will spend one billion euros, the Ministry of the Armed Forces said. Officials from the ministry declined to comment on media reports that the vessel will cost more than EUR 5 billion ($6.05 billion). 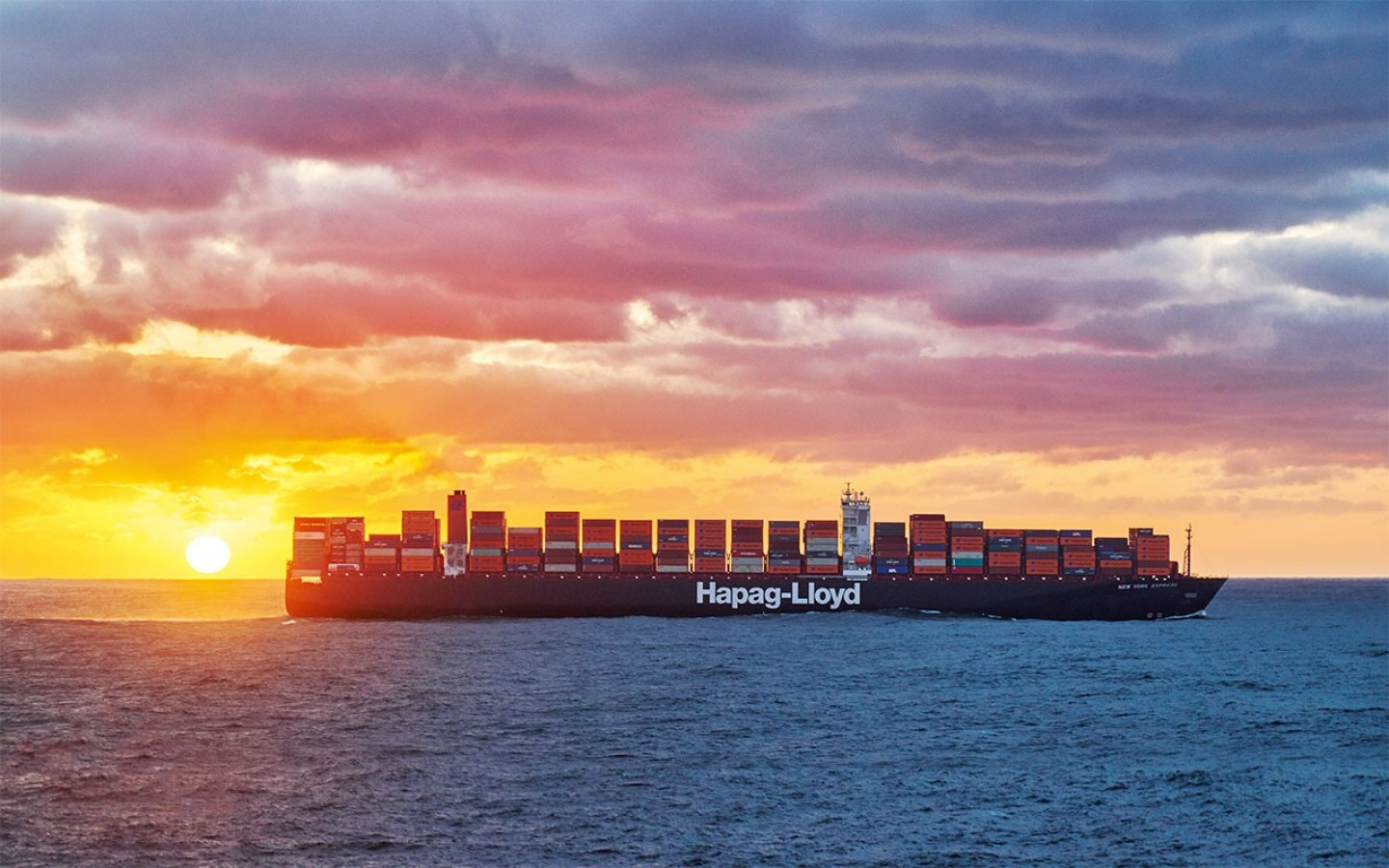 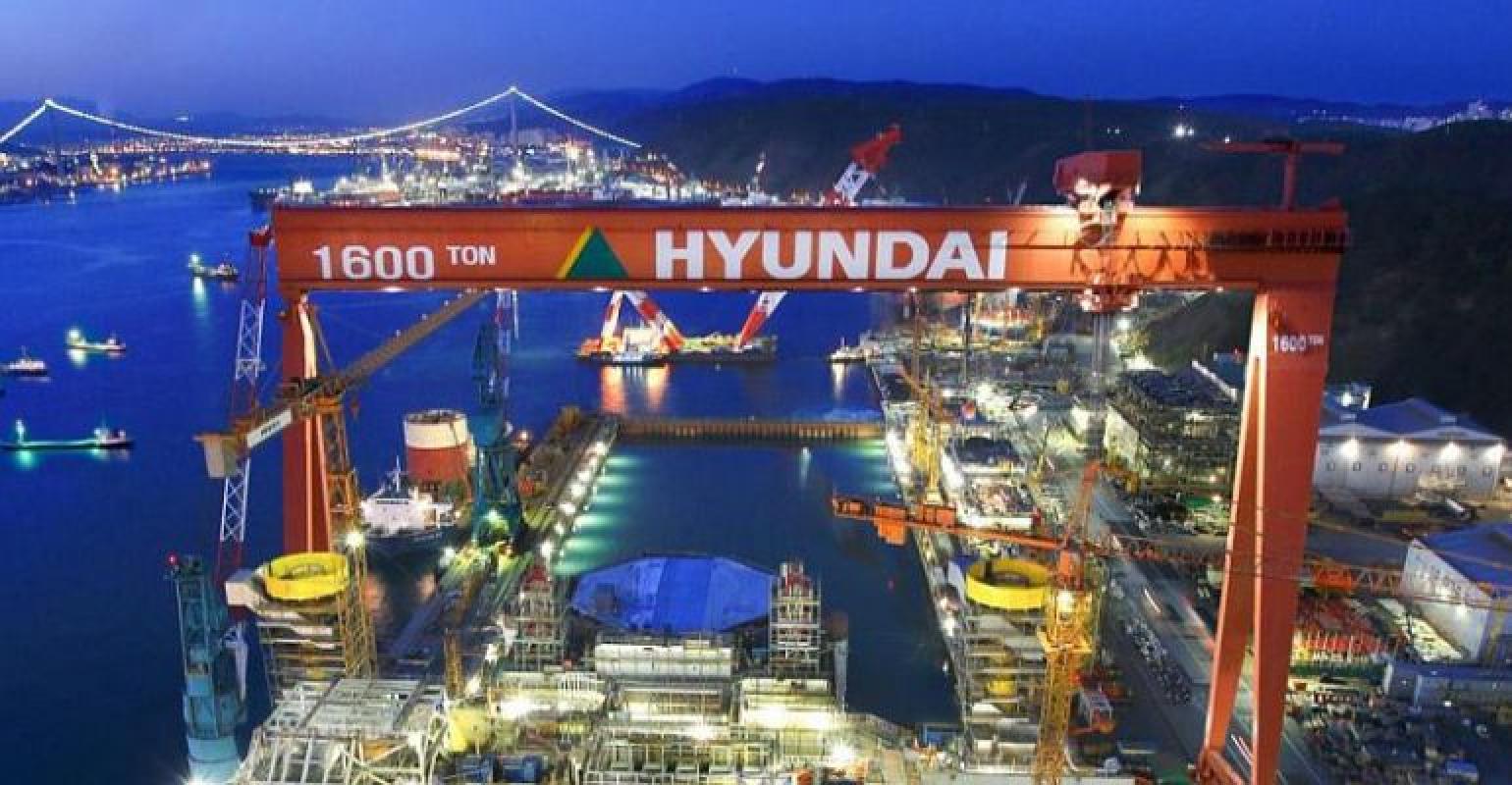