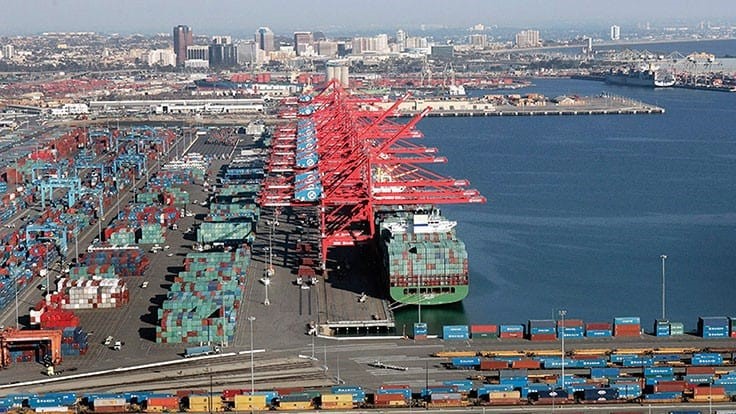 In the midst of the latest nationwide wave of COVID-19 incidents, the Port of Long Beach says it had its best November on record, lifted by the holiday shopping rush and a rise in personal protective equipment deliveries.

Last month, 783,523 twenty-foot equivalent units of container cargo was transported by dockworkers and terminal operators, a 30.6 percent leap compared to November 2019. Imports to 382,677 TEUs increased 30.5 percent and exports to 117,283 TEUs were down 5.2 percent. Empty containers delivered overseas increased to 283,563 TEUs by 55 per cent.

“Online shopping and PPE purchases are on the rise as consumers continue the stay-at-home lifestyle, but the overall economic outlook is uncertain with another wave of COVID-19 spreading across the country. We’re dealing with the surge in containers by partnering with stakeholders, utilizing a temporary storage yard and prioritizing dual transaction truck trips that balance inbound and outbound cargo flows,”

At the end of the peak shipping season, the boost comes as distributors brace for the coming holidays and a spike in online spending resulting from customers preferring to stay at home during the recent increase in cases of COVID-19.

In November, the port had 87 container ship calls, 17 of which were unplanned vessels making up for voyages canceled earlier this year.

The Port of Long Beach, a gateway to trans-Pacific trade and a leader in the movement of commodities and environmental stewardship, is one of the world's premier seaports. The Port manages $170 billion in trade annually with 175 shipping lines linking Long Beach to 217 seaports, providing more than 575,000 Southern California jobs. 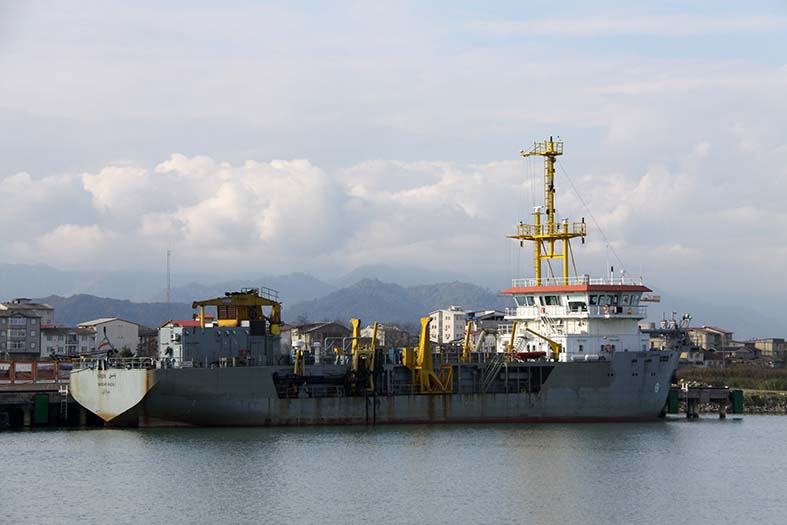