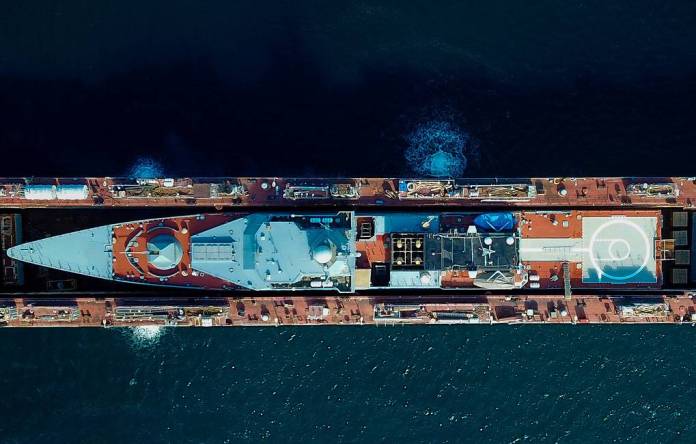 The Fleet's press office announced on 26 October that the new corvette of Project 20380 Aldar Tsydenzhapov designed for Russia's Pacific Fleet carried out first gun shots in the Sea of Japan as part of sea trials for shipbuilders.

“Structural tests of the shipborne armament were held in the Sea of Japan with a set of artillery firings. The 100mm A-190 universal shipborne artillery gun and the AK-630 six-barrel automatic artillery systems were tested in various modes and jamming was conducted,” fleet's press office stated.

The Pacific Fleet's auxiliary boats, as well as its naval aviation aircraft and helicopters, provide support for corvette trials at sea, the statement states.

The corvette contains the latest solutions to reduce its physical areas. In particular, during construction, the shipbuilders greatly reduced their radar signature, using radio absorption materials and explicitly designing the hull and superstructure of the ship. 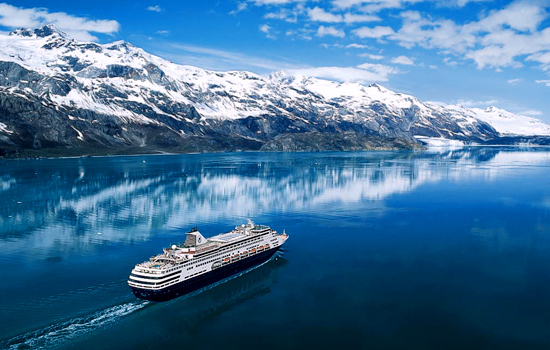 Canada extends the ban on cruise ships through February 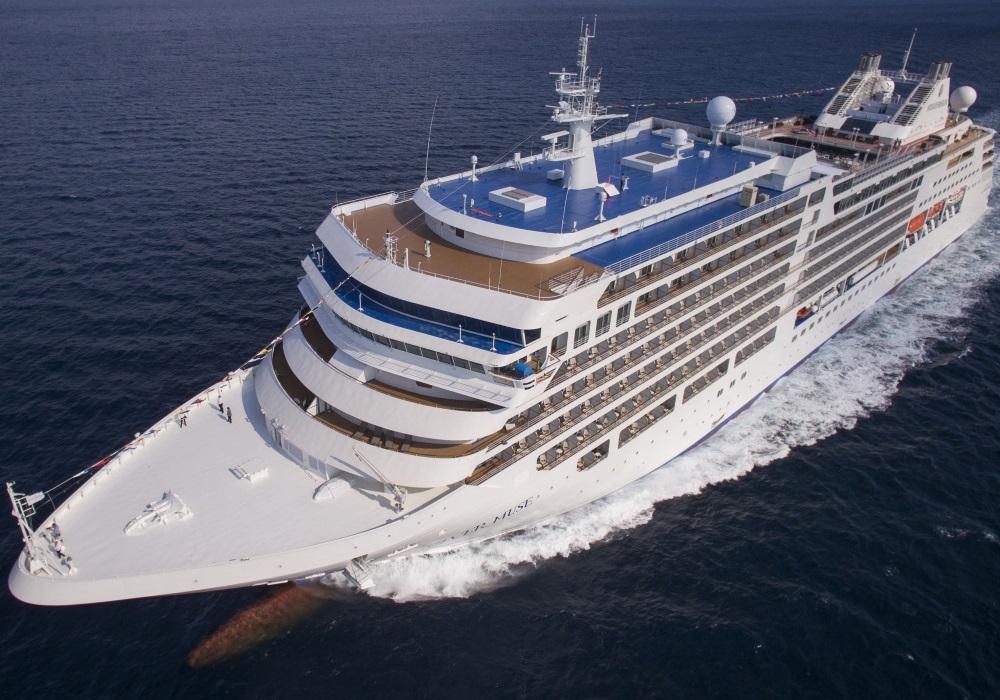