To prepare for the post-LNG period, Korean shipbuilders are stepping up their efforts to develop zero-carbon ammonia-powered vessels.

On Sept. 24, Samsung Heavy Industries (SHI) reported that it had obtained Approval in Principle (AiP) for its ammonia-fueled tanker design from Lloyd's Register (LR) of the United Kingdom.

AiP's LR award represents a crucial milestone in the joint development project that LR and SHI announced in January 2020 with MISC Berhad, a shipping company in Malaysia, and MAN Energy Solutions of Germany.

A joint development project (JDP) for an ammonia-fueled Aframax tanker was initiated by the four companies to help shipping's push towards a decarbonized future. The oil tanker with a deadweight of between 80,000 and 120,000 metric tons is an Aframax vessel.

SHI will continue its exclusive production of the related fuel gas supply system and comprehensive ship design with the award of the AiP. It aims to make these technologies commercial by 2024.

An AiP from the LR was also received by Hyundai Heavy Industries Group in July. Hyundai Mipo Dockyard (HMD), a Korea Shipbuilding & Offshore Engineering Co. shipbuilding unit, has received an AiP for its ammonia-powered 50,000 dwt MR tanker concept. An ammonia-powered ship is expected to be commercialized in 2025.

The goal of the International Maritime Organization is to halve greenhouse gas (GHG) emissions by 2050 from the pace of 2008. 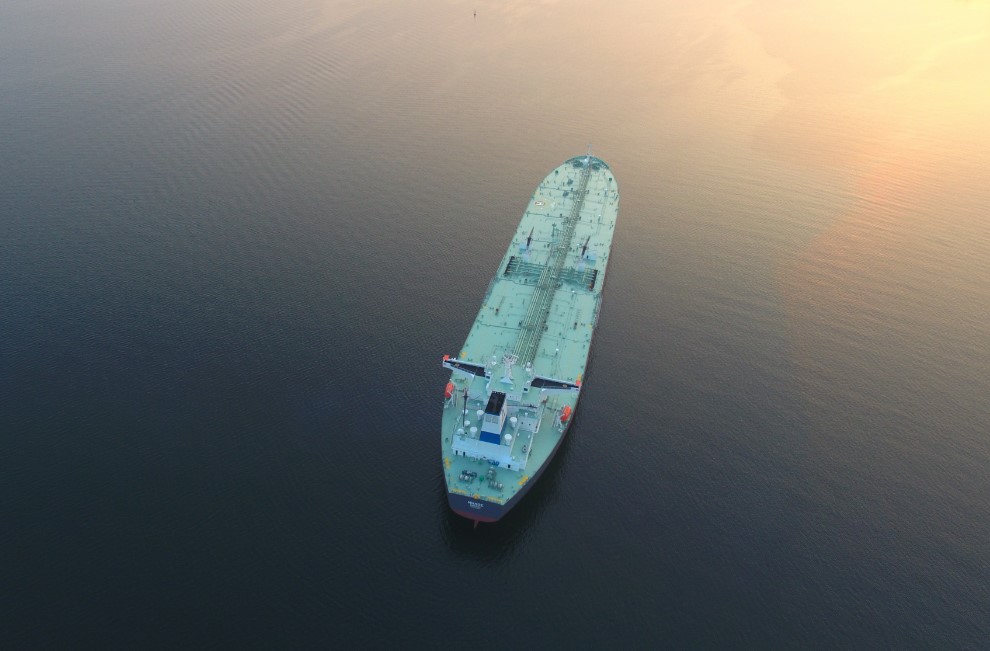