In order intake in September, Korean shipbuilders beat their Chinese rivals, staying in the top spot for the third consecutive month.

In September, global shipbuilding orders reached 480,000 CGTs, with Korea and China accounting for 230,000 CGTs and 240,000 CGTs, respectively, the British shipbuilding and shipping industry analysis company Clarkson Research announced on Oct. 6. However, many of the orders issued by shipbuilders from the two countries at the end of September were not included in the figures.

In terms of order intake, Korea ranked first in the third quarter of this year with 1,42 million CGTs, representing 45 % of the total global shipbuilding orders of 3,19 million CGTs over the period. With 860,000 CGTs, Russia came in second (27 percent), followed by China with 830,000 CGTs (26 percent).

While Korean shipbuilders remained in the top spot for three consecutive months, the spread of the COVID-19 virus continued to lead to a shipbuilding slump. From January to September, global shipbuilding orders amounted to 9.75 million CGTs, which is just half of the 20.03 million CGTs registered during the same period in 2019. 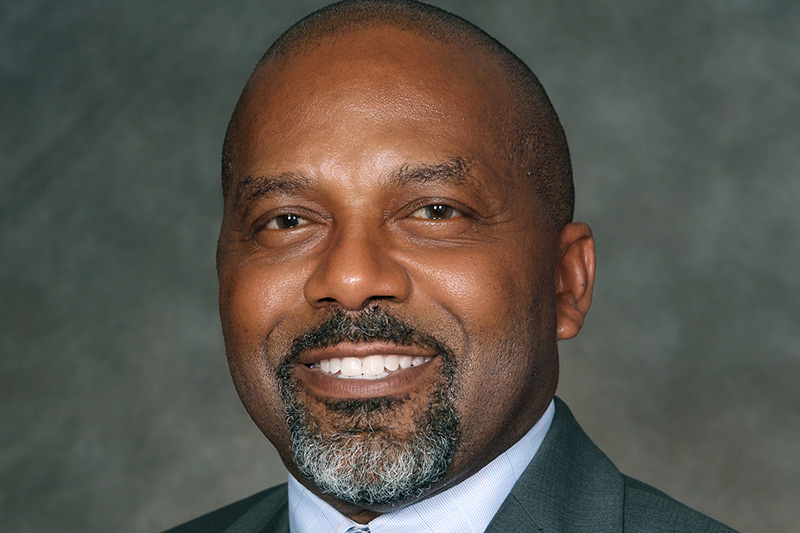 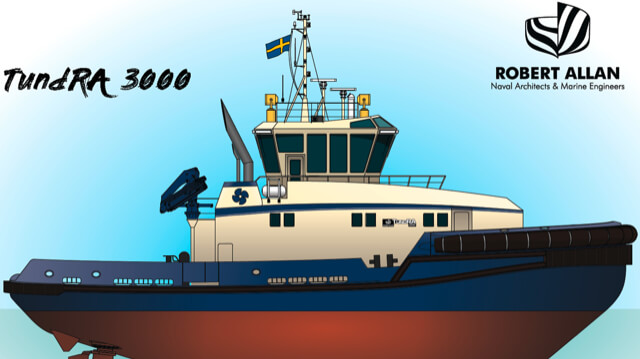