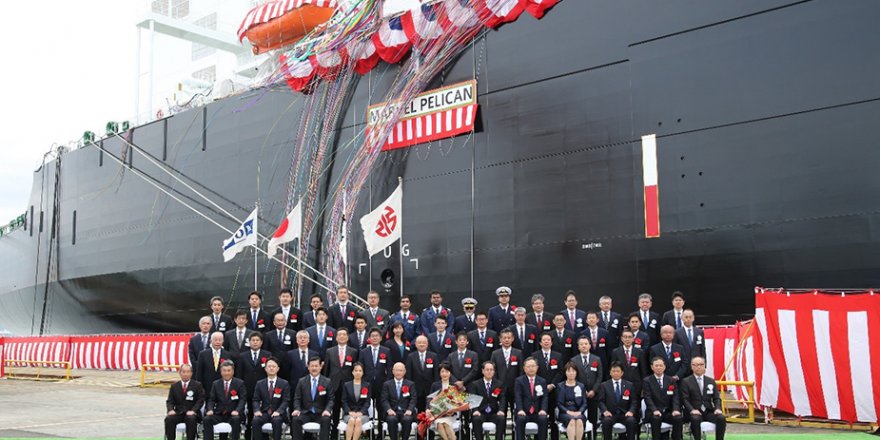 The second of Kawasaki's line of 155,000 m3 capacity LNG carriers to be commissioned, this ship is designed to enable passage through the newly expanded Panama Canal, which opened for full operations in 2016. 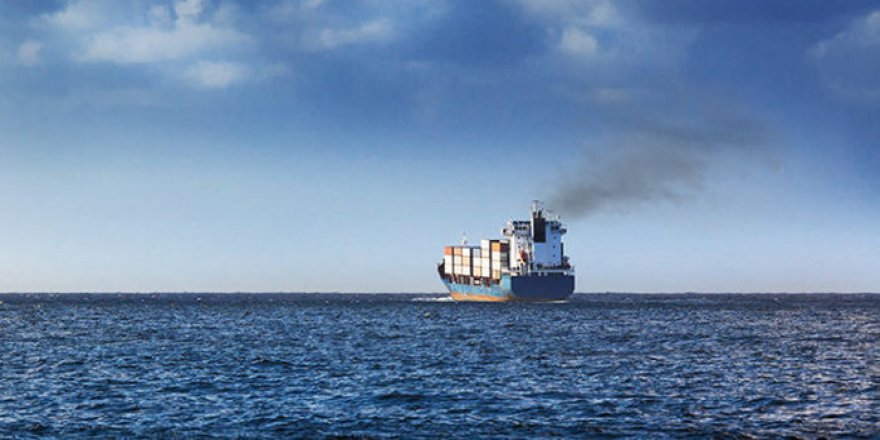 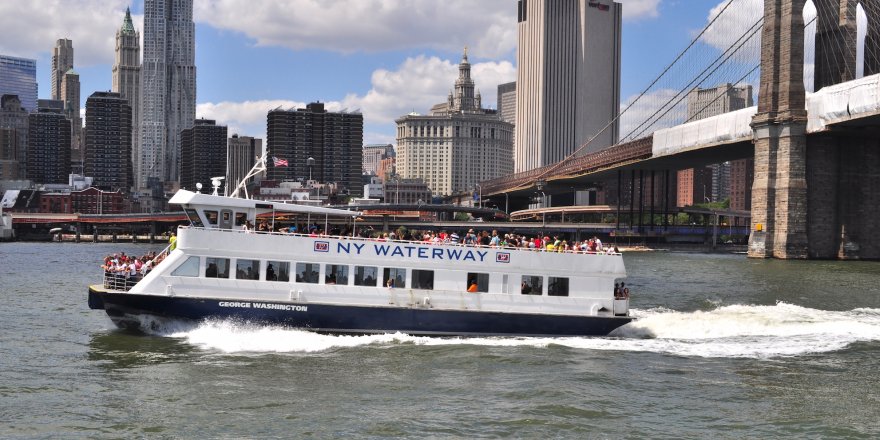 NY Waterway ferries back in service