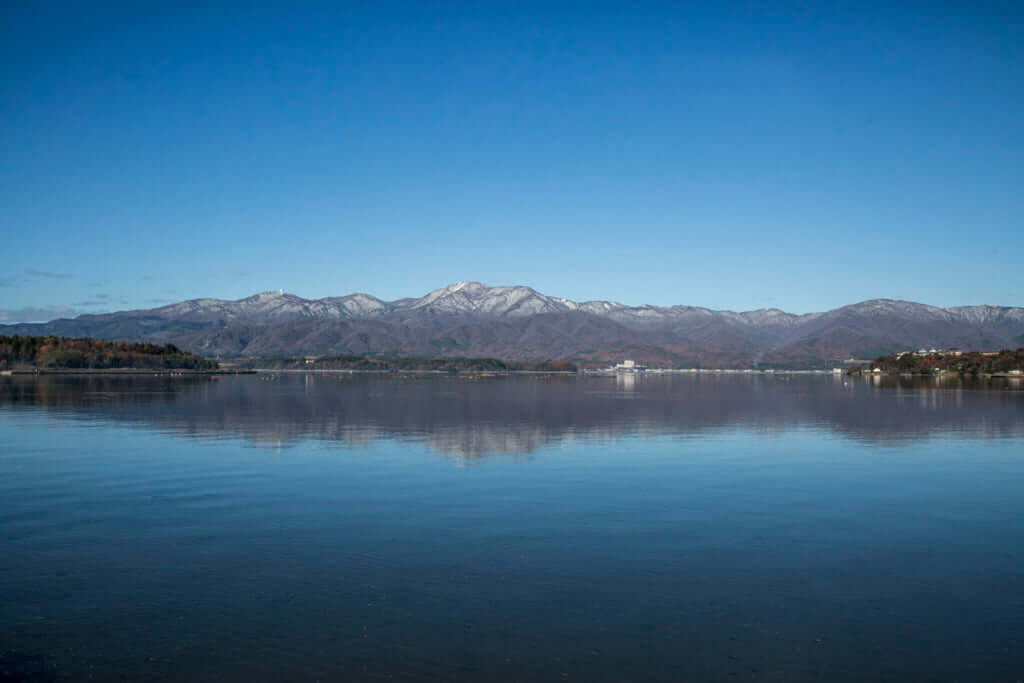 A foreign submarine was identified as it passed near the Amami-Oshima Island of Kagoshima Prefecture while being submerged, the Ministry of Defense.

The ministry did not specify which nation the submarine belongs to but confirmed on Thursday afternoon that it was traveling westward through the contiguous zone around the island.

The submarine, it said, has not violated Japanese territorial waters around the island.

As of Saturday morning the submarine was in waters west of Yokoate Island.

Tokyo confirmed it had observed a Chinese nuclear-powered submarine attack in waters near the Japanese-controlled Senkaku Islands in the East China Sea in January 2018. The islands are also claimed by Beijing, which refers to them as the Diaoyu.

The incident — the first time a Chinese submarine was observed around the uninhabited islets in the so-called contiguous zone — triggered alarm in Tokyo, which complained to Beijing. The contiguous zone is a band of water which extends to 24 nautical miles beyond the 12 nautical mile territorial waters which surround any national territory. 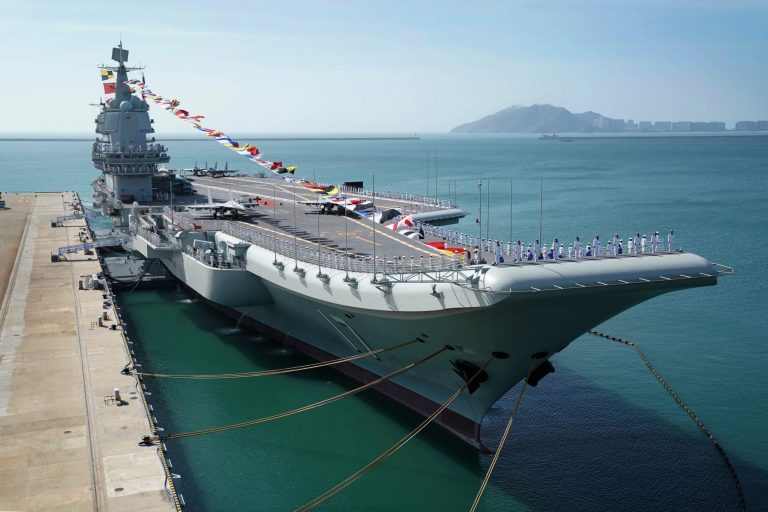 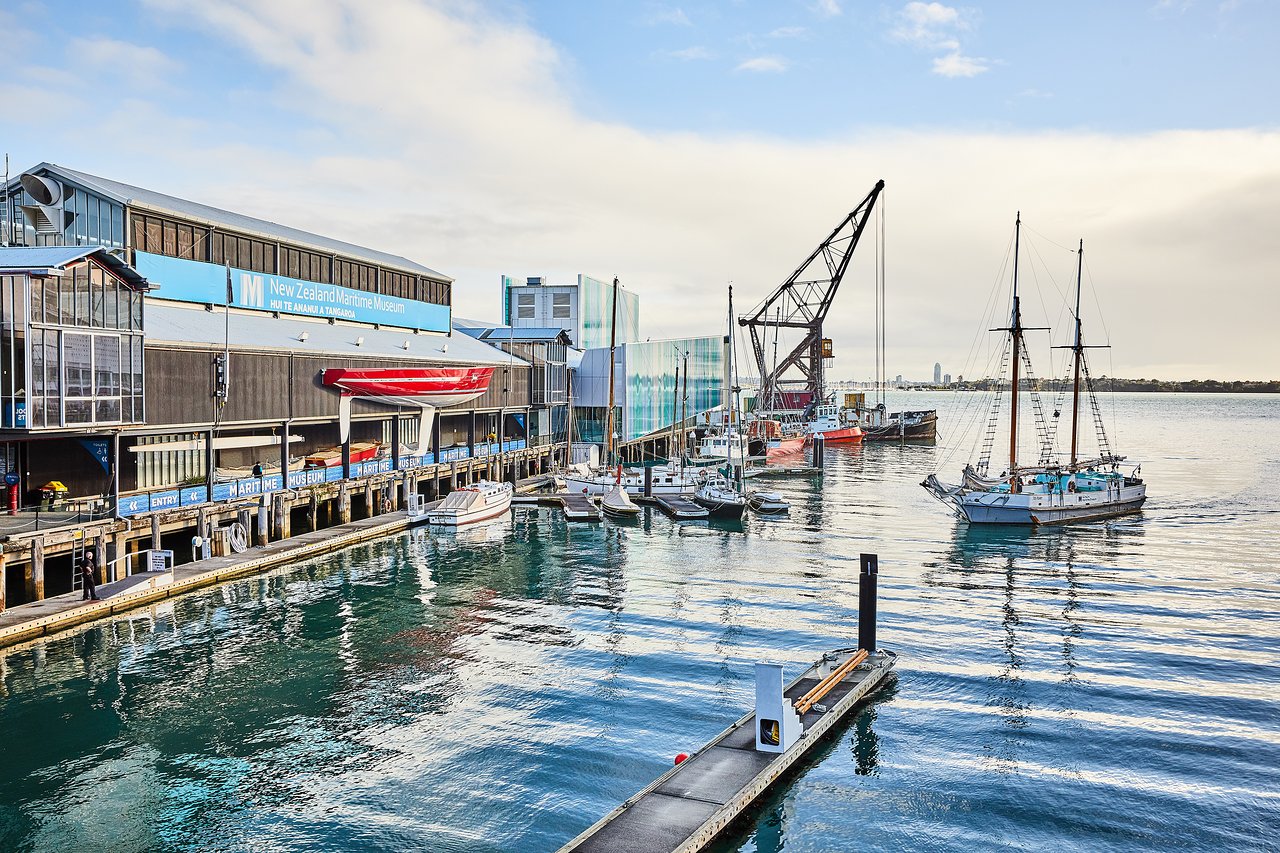