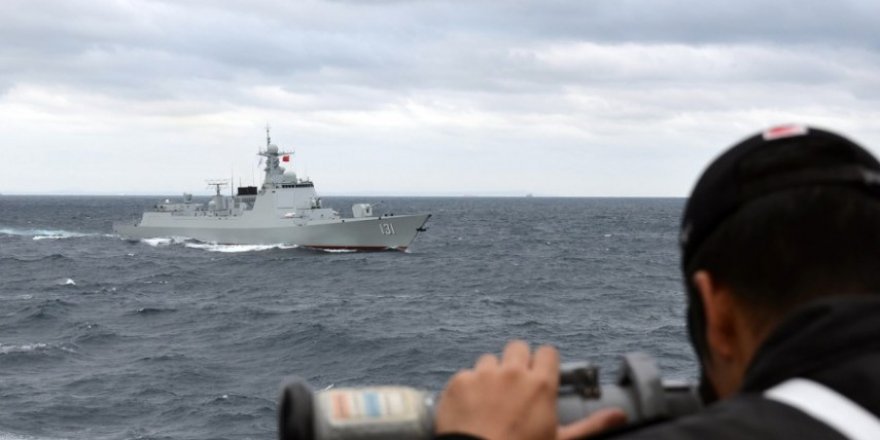 The Maritime Self-Defense Force of Japan has carried out naval exercises with the Chinese Navy for the first time in eight years.

The Maritime Self-Defense Force of Japan officials stated that the Japanese destroyer Samidare and the Chinese guided-missile destroyer Taiyuan participated in the drill. It has been reported that the exercise took place in south of Japan on 16th Oct.

Two vessels reportedly tested radio communications and other coordination procedures while sailing side by side. Their first goodwill drill since 2011 was scheduled to coincide with the Chinese warship’s visit to Japan.

Prime Minister Shinzo Abe has worked to repair ties with Beijing since relations soured in the early 2010s over the Senkakus and history issues. In late June, he met Chinese leader Xi Jinping on the sidelines of the Group of 20 summit in Osaka to lay the groundwork for Xi’s first state visit to Japan next spring, touting relations between the “eternal neighboring countries” as much improved. 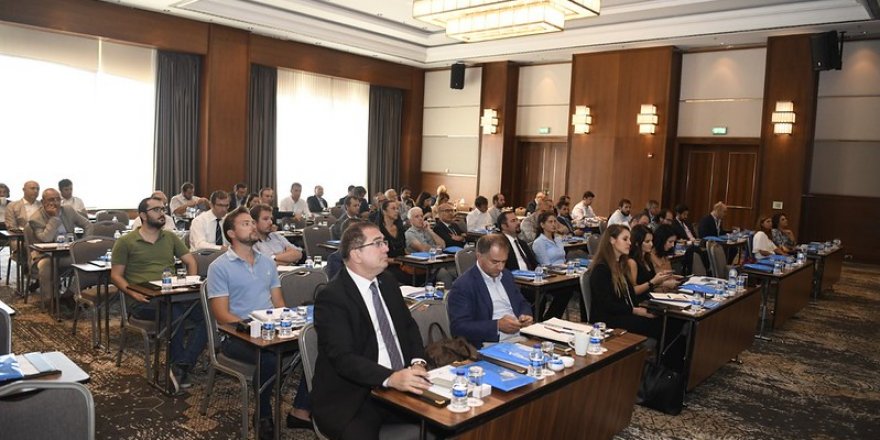 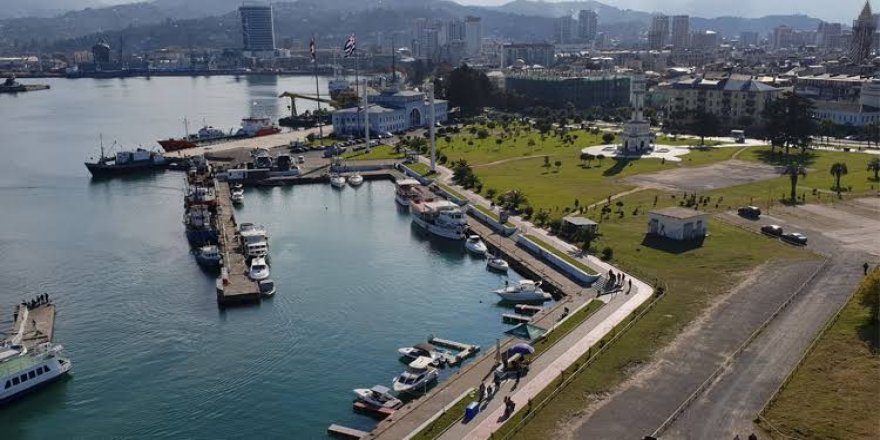