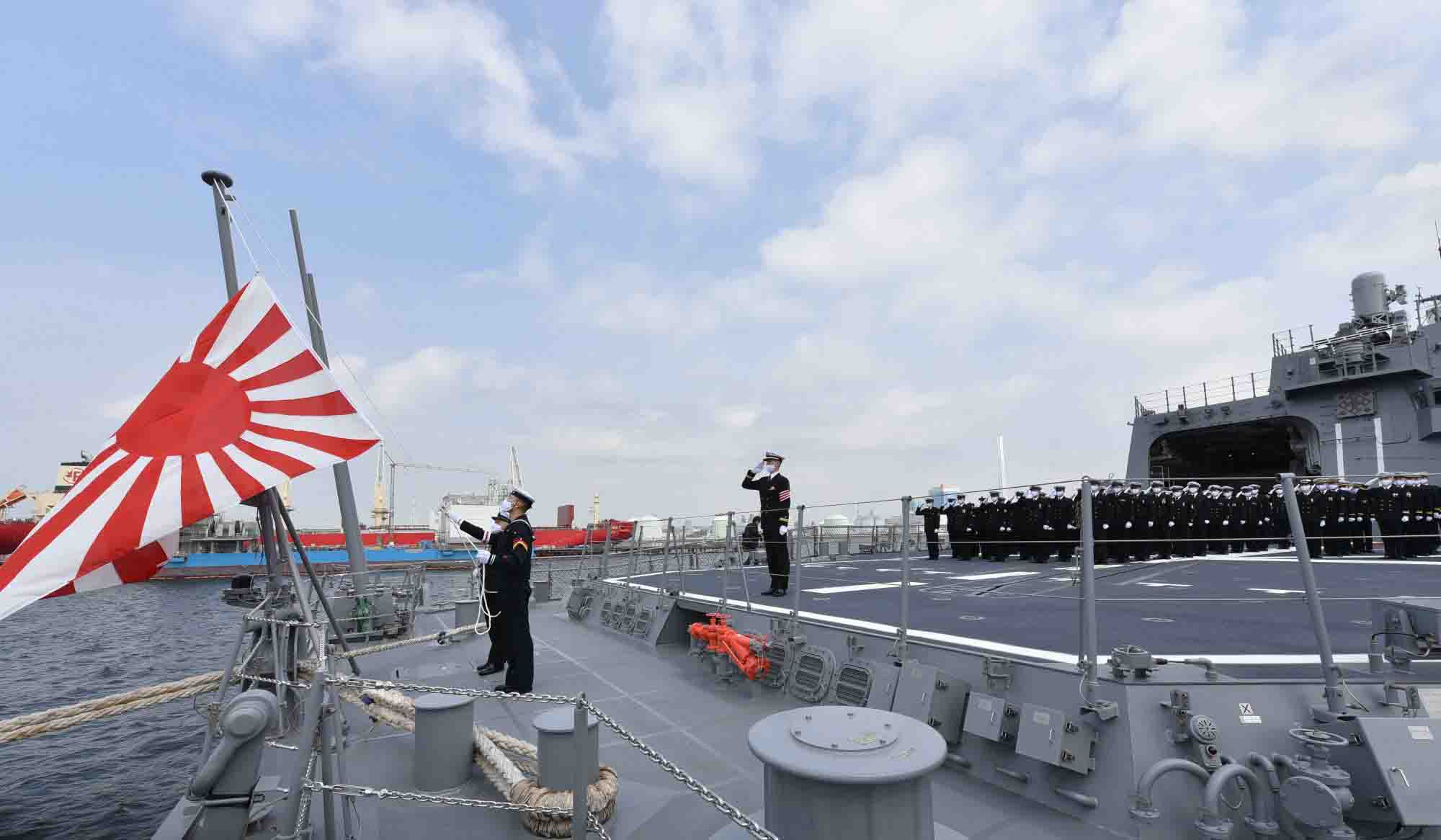 Japanese defense minister Nobuo Kishi and other JMSDF officers attended the ceremony, which was arranged by the United Corporation Isogo Shipyard, which designed the two ships in the class.

After being launched in July 2019 and beginning sea trials in 2020, the DDG 180 was delivered to the JMSDF and named after Mt. Haguro in Yamagata Prefecture. The class's lead ship, the JS Maya, entered service in March 2020.

Maya-class destroyers are an improved variant of the Atago-class, with the Aegis Baseline 9/Ballistic Missile Defense 5.1 system and Raytheon's Cooperative Engagement Capability (CEC), which combines sensor data from multiple platforms into a single image.

Japan has joined an exclusive group of CEC-capable countries by commissioning the two destroyers. France is the only nation that has established this capability in addition to the United States and Australia, which both use Raytheon's CEC. 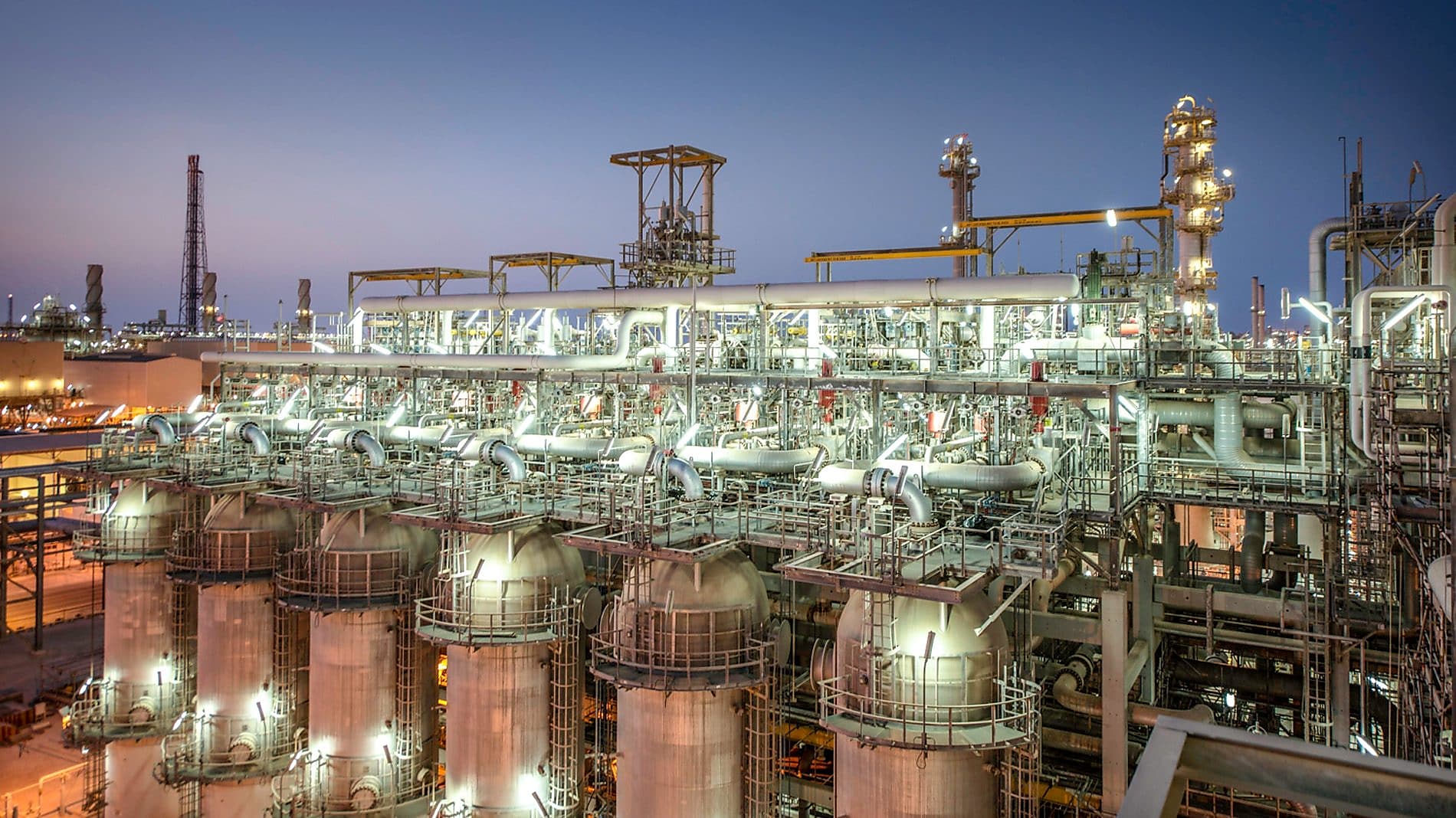 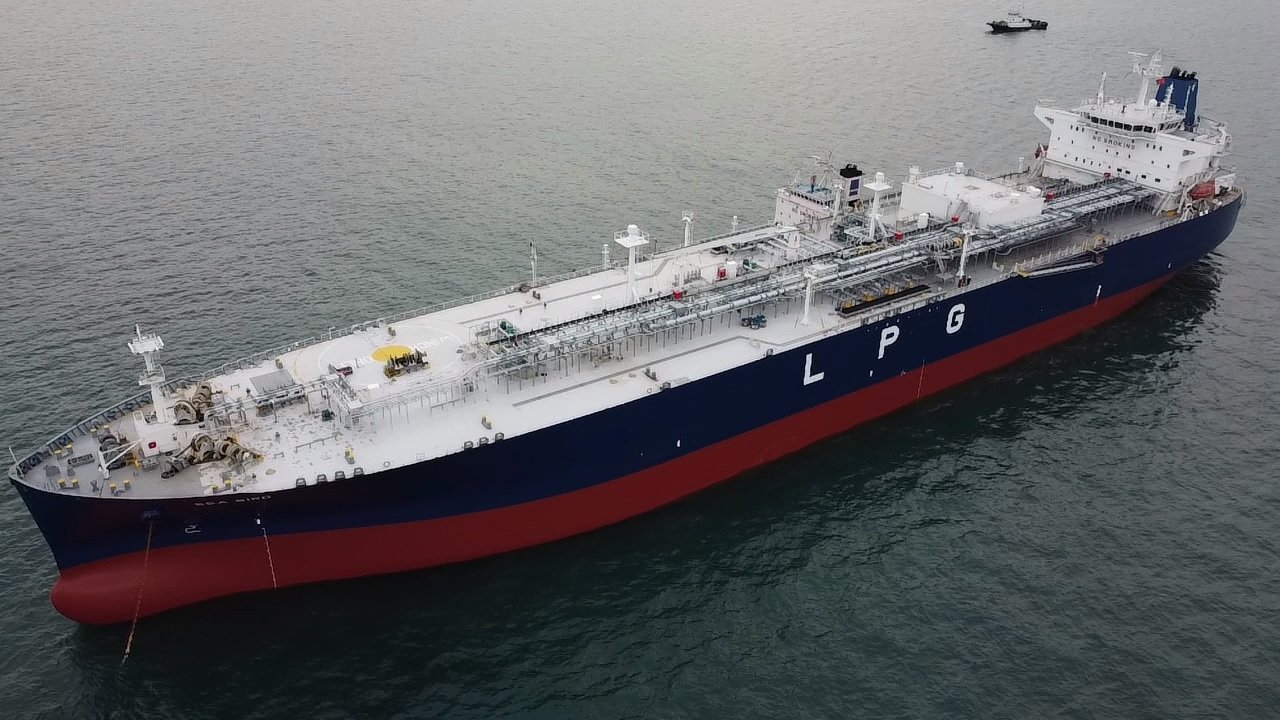