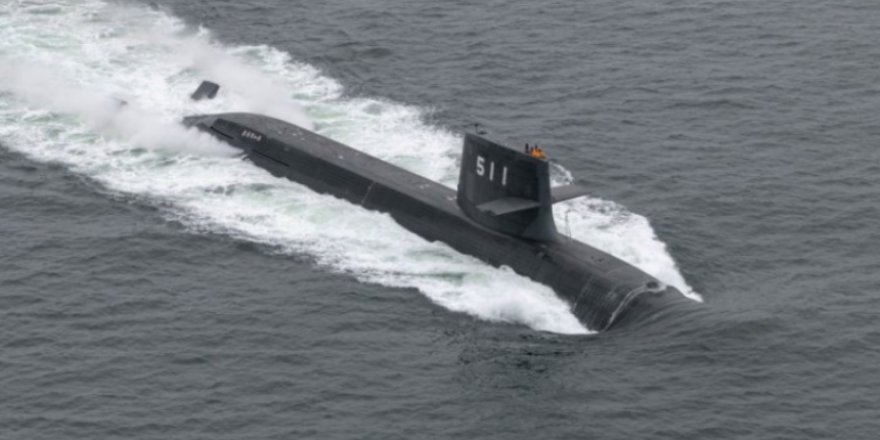 Oryu was designed by Mitsubishi Heavy Industries (MHI), and is the 11th Sōryū-class submarine. It is also the first submarine diesel-electric attack to be equipped with lithium-ion batteries worldwide, which have greater storage power compared to the traditional marine lead-acid batteries.

The submarine has an 84 meter long, a nine meter hull diameter and a 4,100 ton submerged displacement. The latest submarine's overall construction costs are projected at 53–56 billion yen ($496–502 million).

The commissioning ceremony was accompanied by senior officials from the Ministry of Defense, high-ranking JMSDF officers and members from the defense industry.

The JMSDF plans to launch two more class submarines in 2020 and 2021, which would increase the cumulative number of Soryu-class SSKs to 12, respectively. 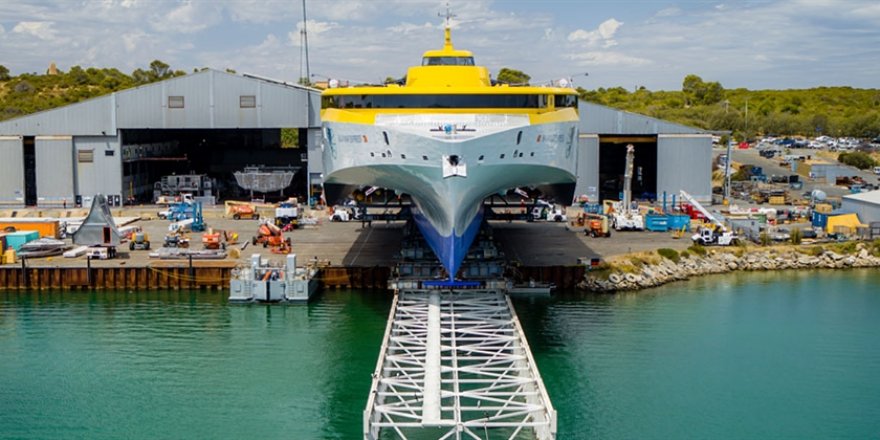 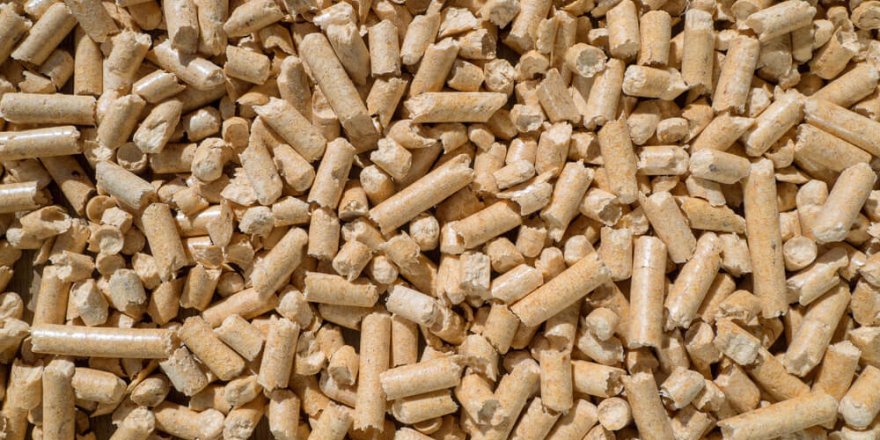