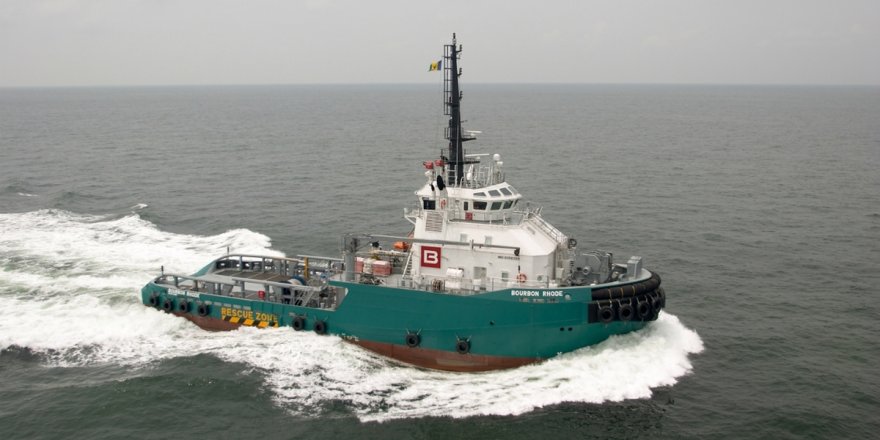 The International Transport Workers’ Federation (ITF) is demanding that the search for seven seafarers continue in the mid-Atlantic.

The Luxembourg-flagged Bourbon Rhode which includes 14 Ukrainian, Russian, South African, Filipino and Croatian seafarers sank on September 26 after it was hit by the category 4 hurricane Lorenzo.

Search and rescue operations coordinated by the Regional Operational Centre of Surveillance and Rescue (CROSS) have resulted in the recovery a lifeboat with three Ukrainian survivors, as well as recovering the bodies of four seafarers. Since October 1, no more survivors or bodies have been found.

The three Ukrainian seafarersconfirmed that some of the missing seven crew members succeeded in entering a life raft. There might be a possibility that they are still alive.

Despite these reports French authorities announced that search operations will be scaled down.

Bourbon announced on October 12 that search operations have not found any trace of life or life rafts for more than 10 days now despite measures of exceptional magnitude.

Even though the Seafarers Union of Croatia and the Marine Transport Workers’ Trade Union of Ukraine demand that the search continues while there is still a glimmer of hope that the missing seafarers are alive, France declined to continue the search operations. 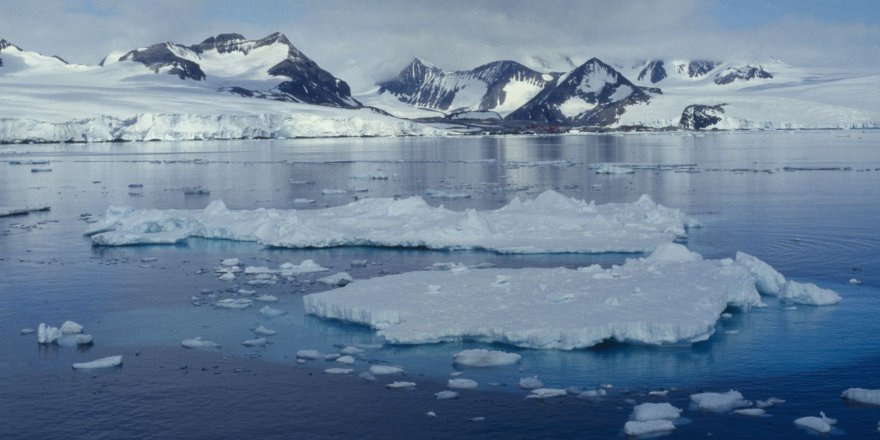 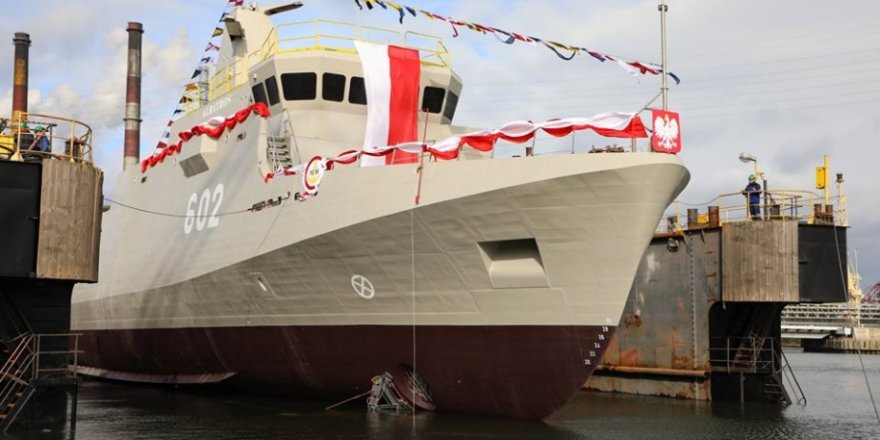