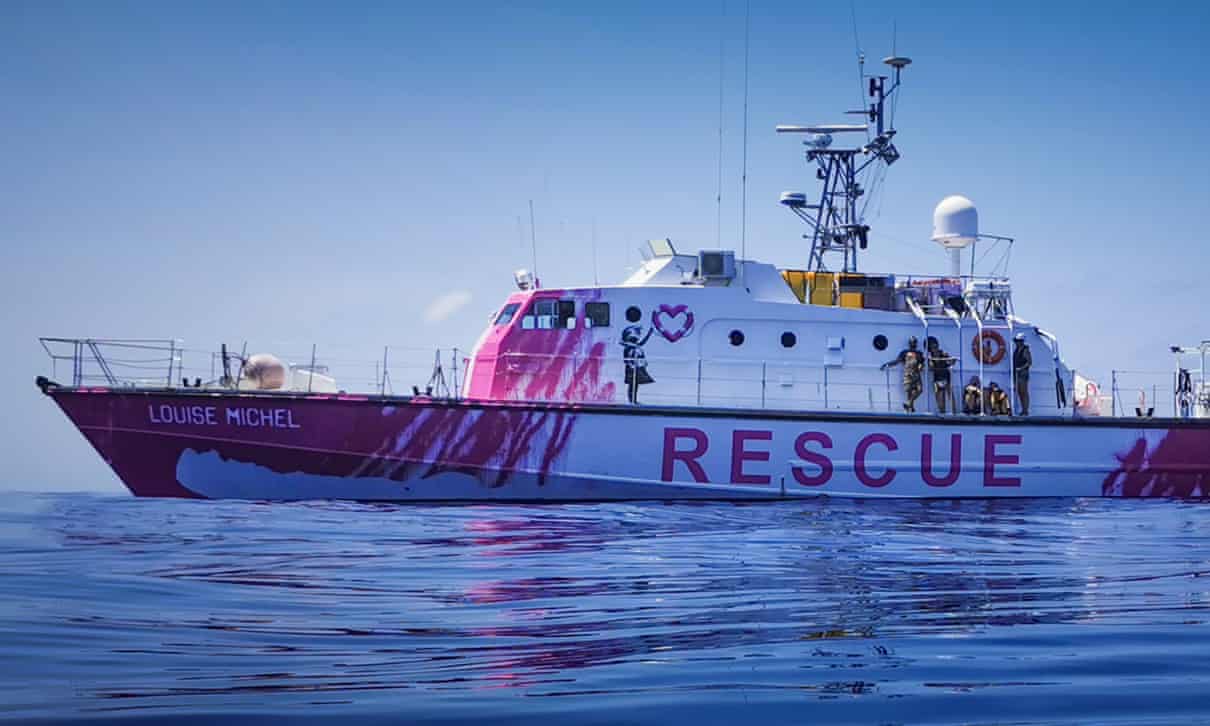 The Italian coastguard sent assistance to a rescue ship sponsored by the British street artist Banksy, after an urgent call for assistance had been made, stating that it had been stranded in the Mediterranean and overflowing with migrants.

The Coast Guard reported that a patrol boat dispatched from the southern Italian island of Lampedusa had taken 49 of the "most vulnerable" of the 219 migrants who had been taken by the ship since Thursday off the coast of Libya.

The 49 people transferred from the ship include 32 women and 13 children, the Italian coast guard said.

Louise Michel began to work last week. Despite assistance from Italy, the majority of the mostly African migrants on board have not yet found a safe port.

Italy is the destination of the majority of migrants who have migrated across the Mediterranean from Libya in recent years. The influx generated political tensions in Rome and sparked the rise of Matteo Salvini's right-wing League faction.

The 30-metre-long (98-foot) Louise Michel, a former French Navy ship doubled in pink and white, was purchased with proceeds from the selling of Banksy artworks. 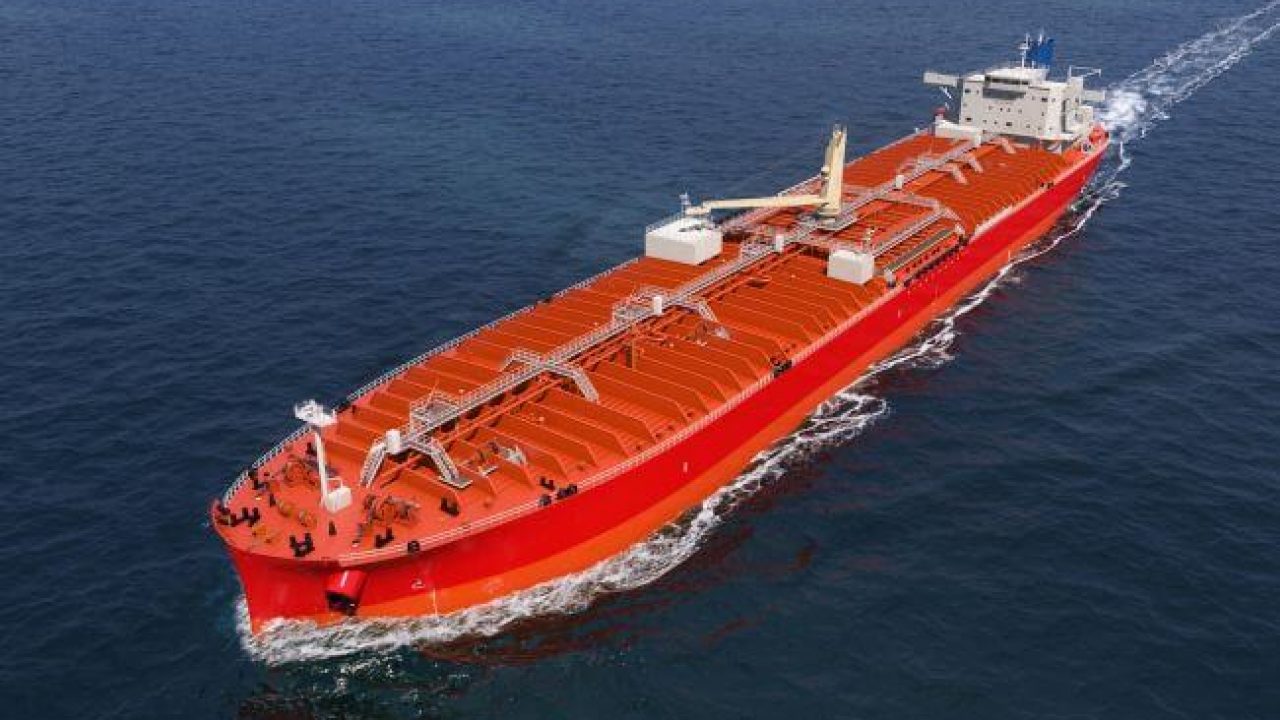 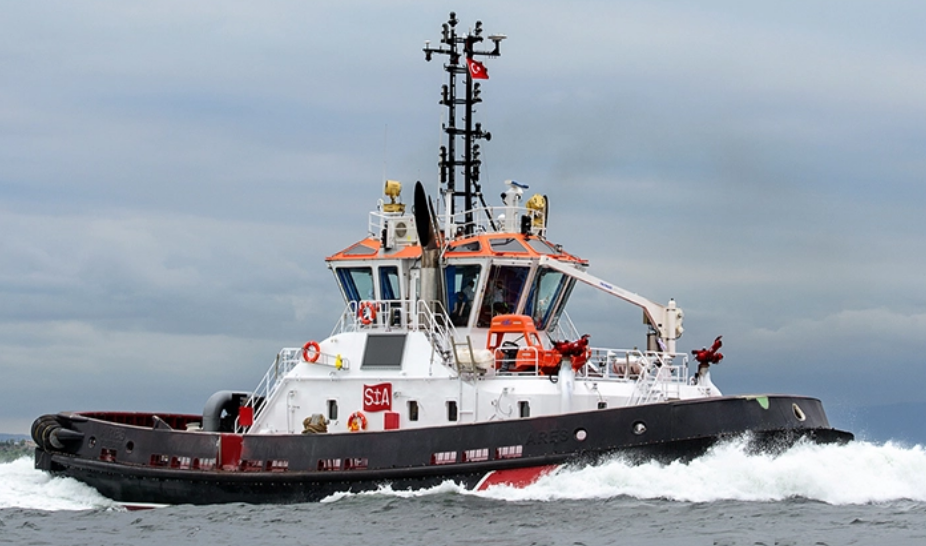