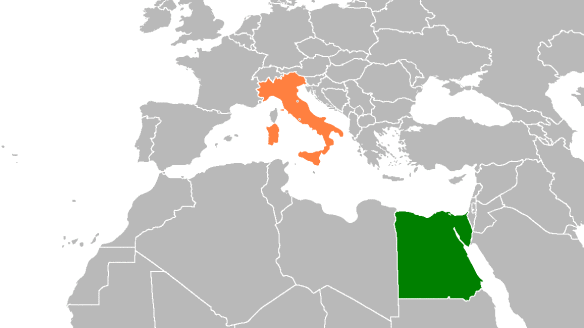 Italy has not approve the sale by shipbuilder Fincantieri of two warships to Egypt, as the government considers political factors and analyzes the offer, Italian Foreign Minister announced.

Rome approving the sale raised controversy in Italy and government members expressed concern about the human rights record in Egypt, particularly after Italian student Giulio Regeni was tortured and murdered in Cairo in 2016.

The government, meanwhile, undertook a technical and legal review of the Fincantieri deal, applying national and international laws.

According to press reports, the sale of the two warships, originally designed for the Italian navy, could amount to around 1.2 billion euros ($1.4 billion). 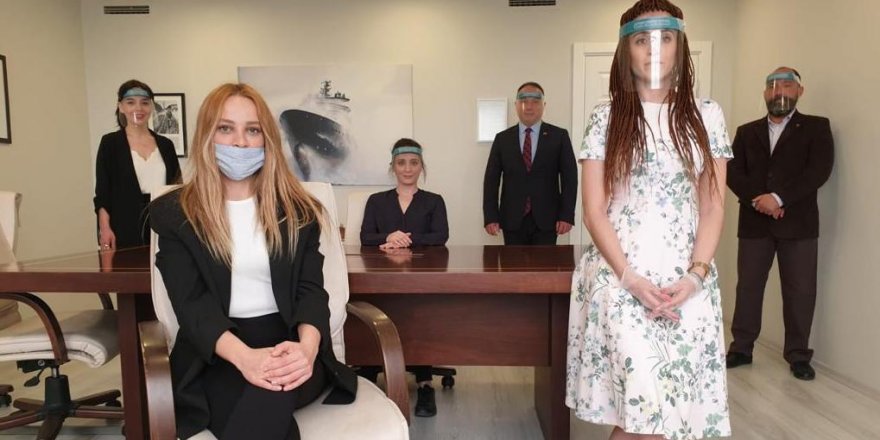 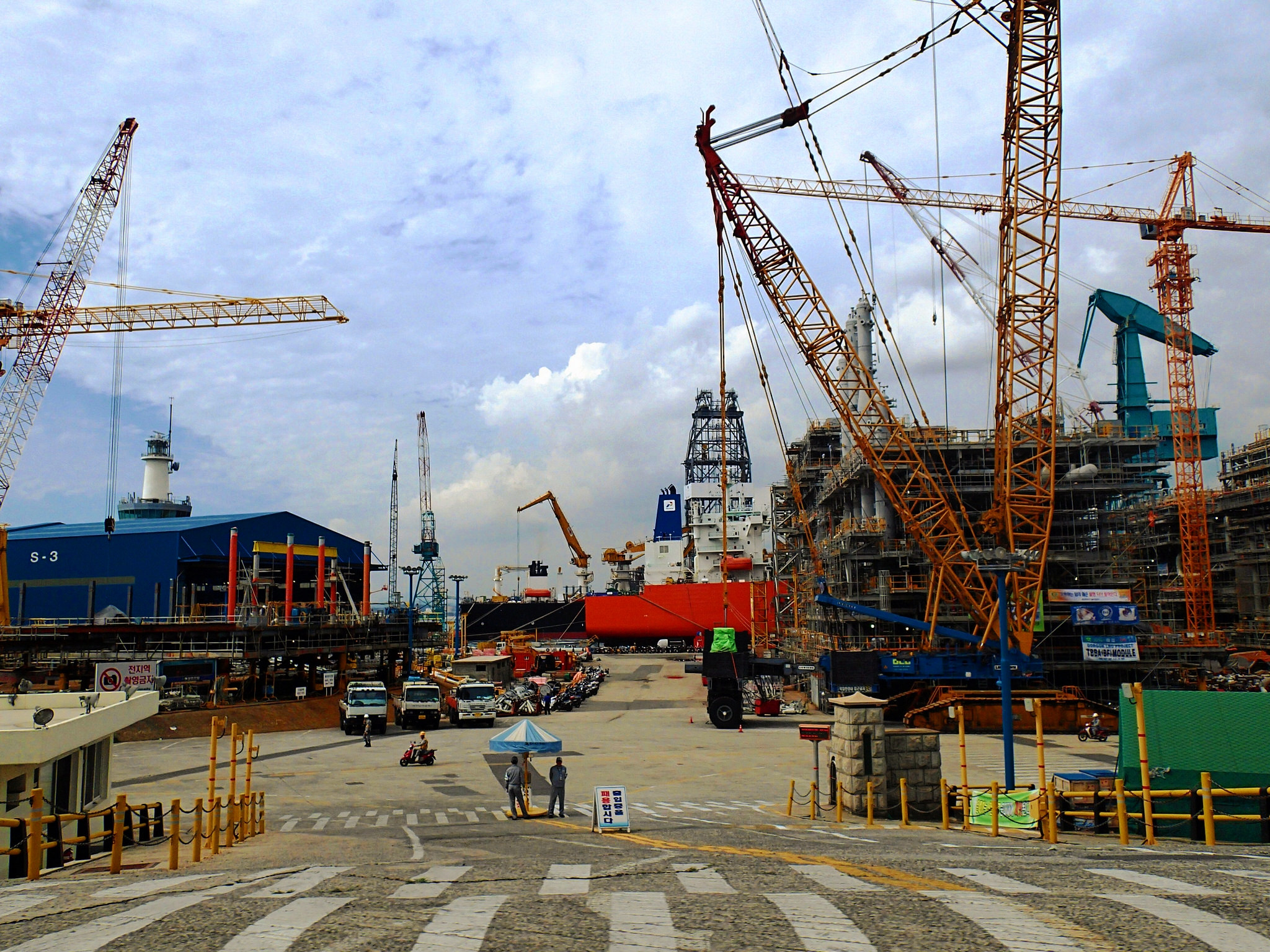