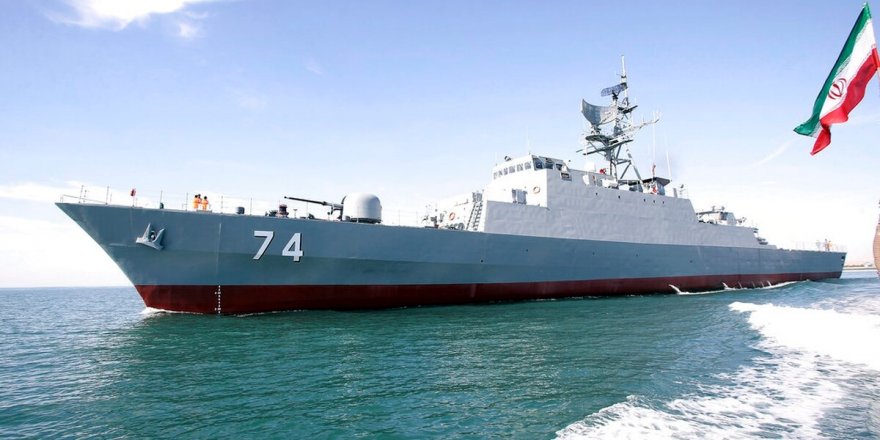 The ceremony was held on the first day of a naval drill called Eqtedar (Power) and was attended by Major General Mohammad Hossein Baqeri, Chief of Staff of the Iranian Armed Forces, Major General Abdolrahim Mousavi, Commander of the Army, and other senior commanders.

According to Navy Commander Rear Admiral Hossein Khanzadi, Makran, the country's largest military vessel, could carry seven helicopters back in September. It could support Navy forces and warships in the high seas, especially in the North Indian Ocean, Bab el-Mandeb Strait and Red Sea.

In contrast to the French-made La Combattante IIa class, Sina class ships have been 'heavily updated'. As of 2012, there were 10 ships in this class reportedly planned. They were fitted with four C-802 or Noor box launchers, as well as one 76mm gun. 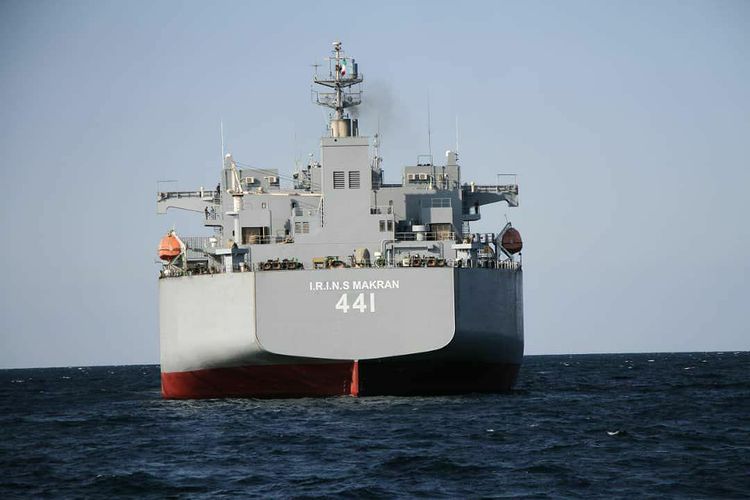 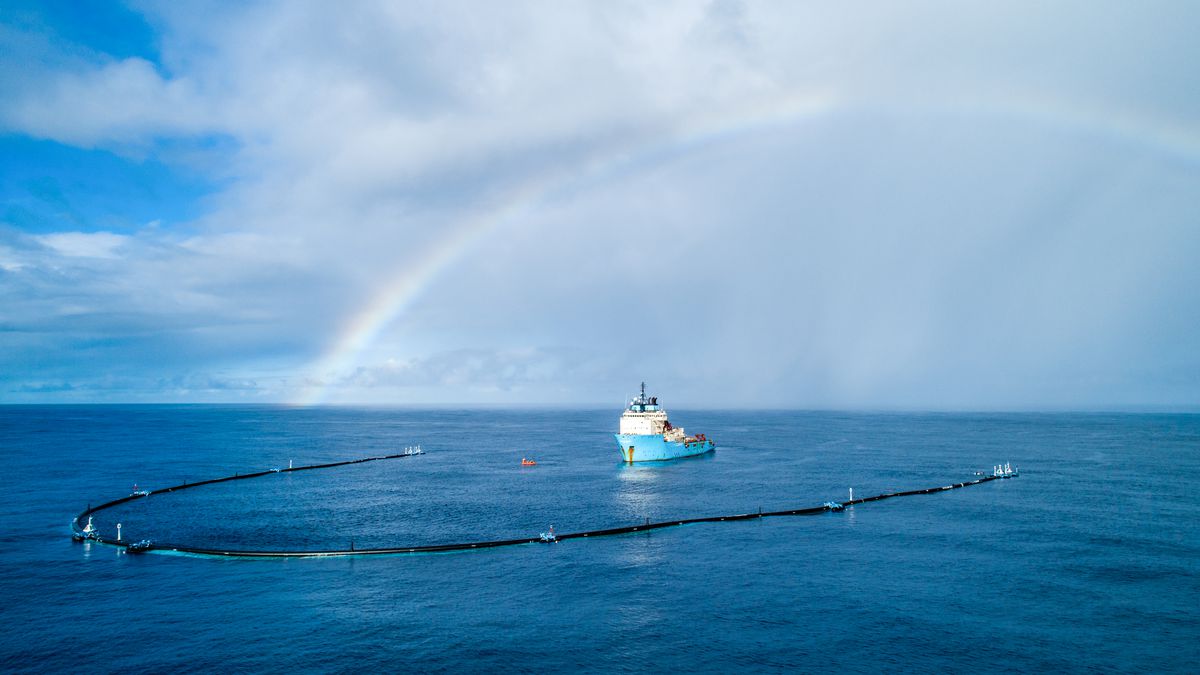 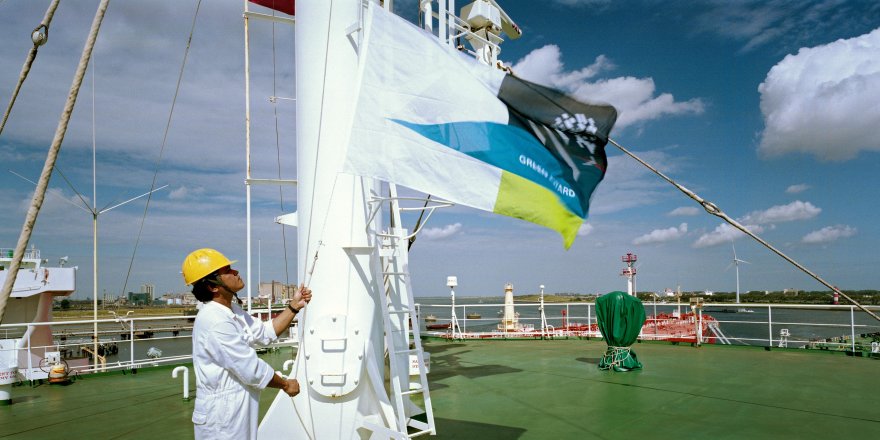