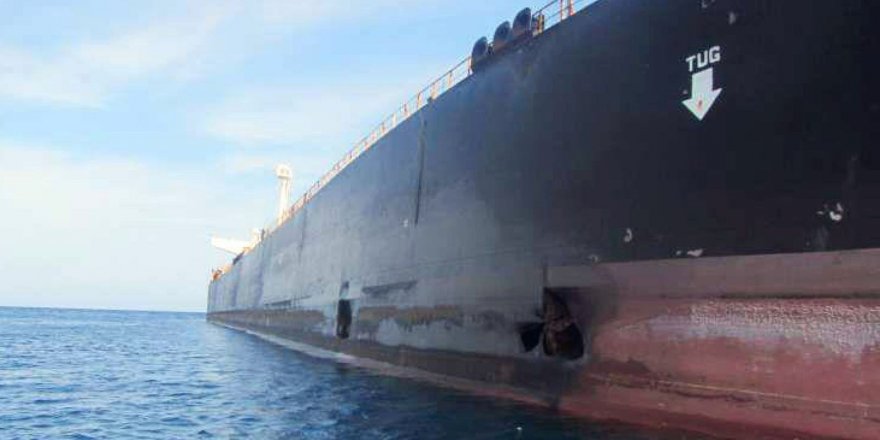 Iran’s oil tanker company, which owns the Sabiti tanker, has announced that two missiles hit the Iranian vessel at 5am and 5.20am local time. It has been reported that the missiles damaged two main reservoirs on board and causing an oil leak into the Red Sea.

The blasts follows a series of attacks on tankers belonging to Saudi Arabia and its allies and on Saudi oil facilities which have been blamed on Iran.

The Sabiti is a Suezmax-class tanker, capable of hauling 1m barrels of crude.

The state-run IRNA news agency, quoting Iran’s National Iranian Tanker Co., identified the stricken vessel as the Sabiti. “The oil tanker … sustained damages to the body when it was hit by missiles 60 miles (96 kilometers) from the Saudi port city of Jiddah,” IRNA commented. The agency did not mention whom Iranian officials suspect of launching the missiles.

Ministry spokesman Abbas Mousavi told Iranian state TV: "Those behind the attack are responsible for the consequences of this dangerous adventure, including the dangerous environmental pollution caused." 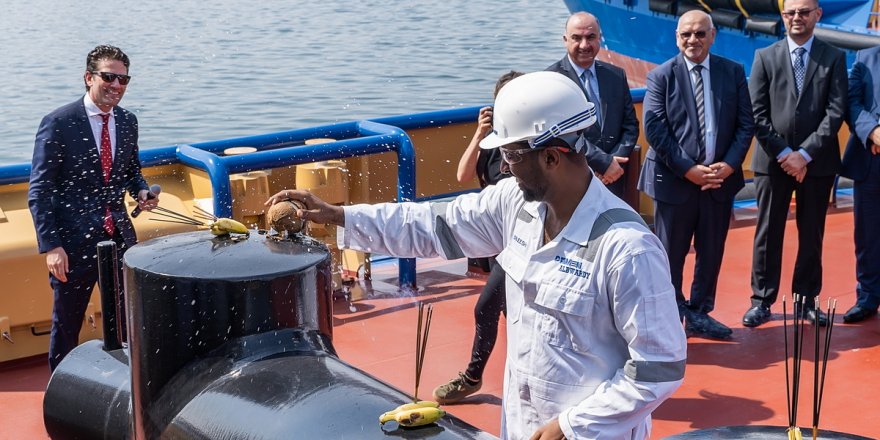 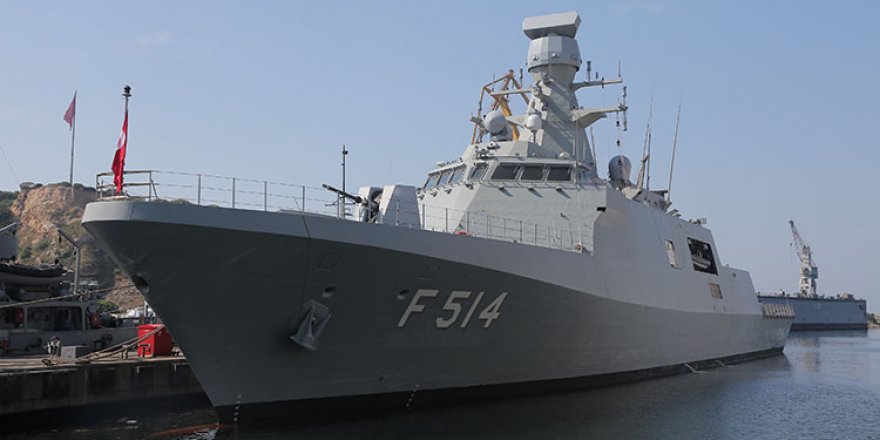