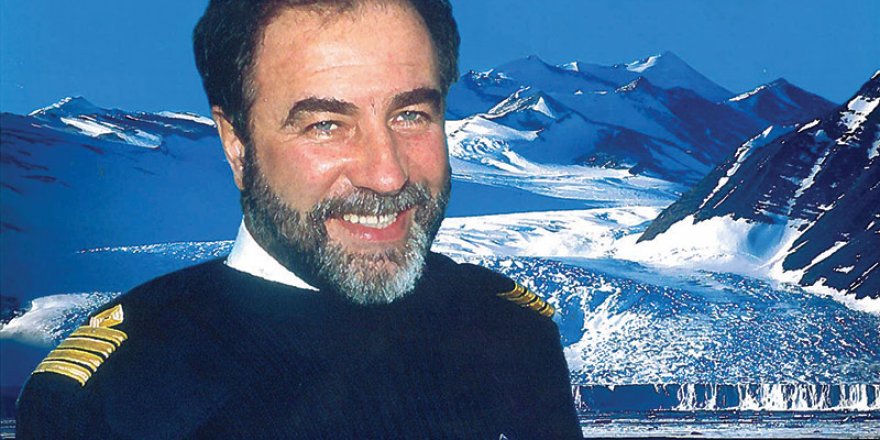 Raised in Vladivostok, Russia, Golikov started his career as a junior officer with the Far Eastern Shipping Company (FESCO) and followed his father into the world of seafaring.

He was promoted to captain of the Kapitan Khlebnikov, one of the most successful diesel-electric icebreakers in Russia, in 1989.

The Soviet Union collapsed in 1990 prompted FESCO to search for alternative employment for their vessels and thus started a 30-year relationship with U.S.

Golikov has taken on his new task of leading passenger expeditions to the farthest reaches of the Arctic and Antarctica.

Golikov led two complete circumnavigations of Antarctica and several journeys into the uncharted waters of both the Weddell and the Ross Seas, among many other feats.

Golikov Bay in Antarctica was named in his honor when he had accomplished the most southerly recorded voyage for a ship. 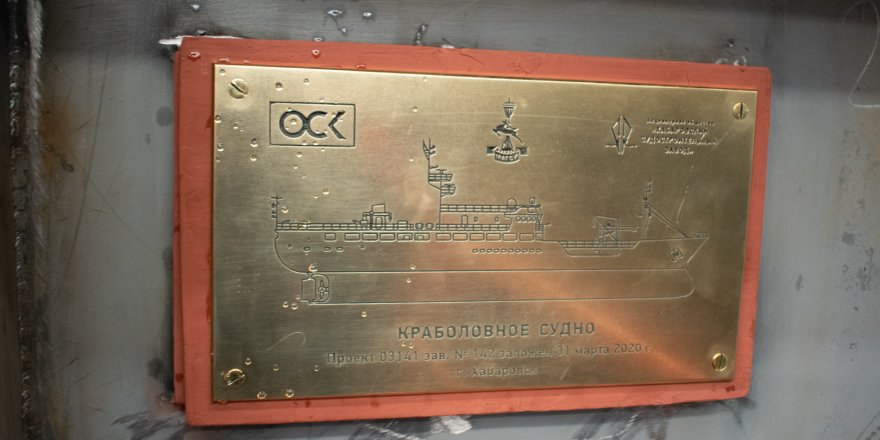 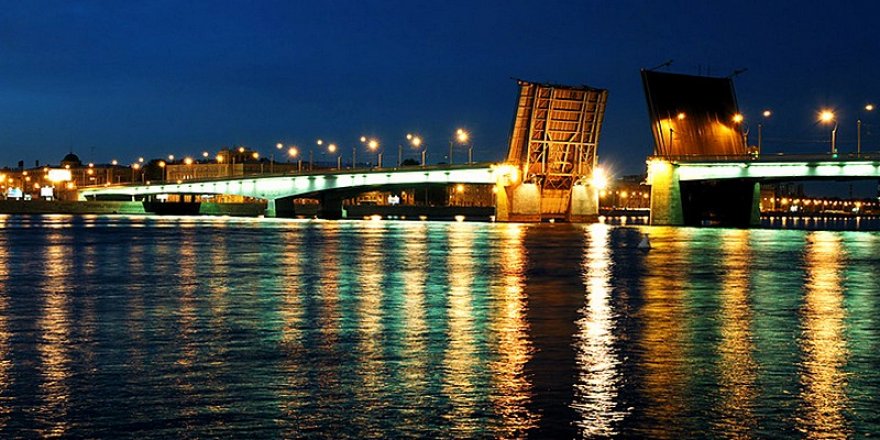 First ship passed under raised bridges of Saint-Petersburg in 2020