The Indian navy has announced its participation to a naval drill that began Tuesday between Iranian and Russian Navies in the North Indian Ocean while China is also expected to soon take part.

Iran's Navy Chief Rear Admiral Hossein Khanzadi announced the latest improvements and hailed India as "one of the powerful naval forces in the region."

Khanzadi said China, which participated in a joint maritime exercise with Iran and Russia in December 2019, will join the moves after Chinese New Year's festivals.

Besides the naval forces of Moscow and Tehran, aviation groups of the Iranian army and the Islamic Revolutionary Guard Corps (IRGC) are also joining to the Iran-Russia Maritime Security Belt Combined Exercise.

Cooperation between Tehran and Moscow aims to “secure the maritime trade” and “fight piracy and maritime terrorism,” stated Amir Gholamreza Tahani, spokesman for the exercise.

He also stated that Russia dispatched a destroyer, logistic warship and a helicopter for the drills being held in an area that spans 17,000 kilometers in the North Indian Ocean.

Members also seek to exchange information about maritime rescue operations and share operational and stratetegic experiences in maritime security. It is the second major joint military drill between Russia and Iran since December 2019 when the two countries, along with China, conducted a four-day naval exercise in southeastern Iran. 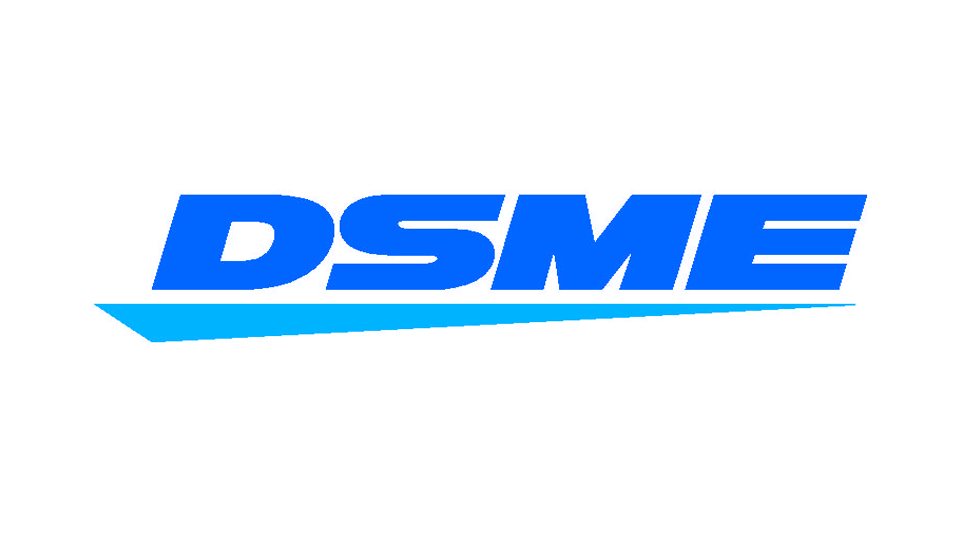 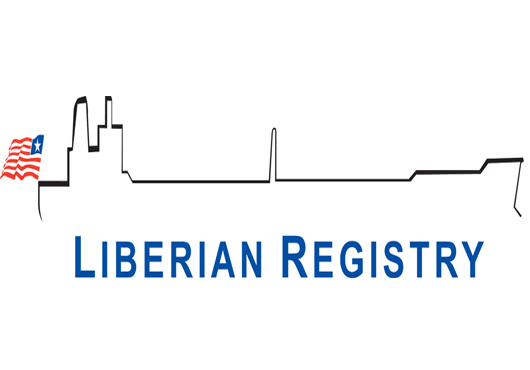 Liberian Registry decides to expand its presence in South Korea