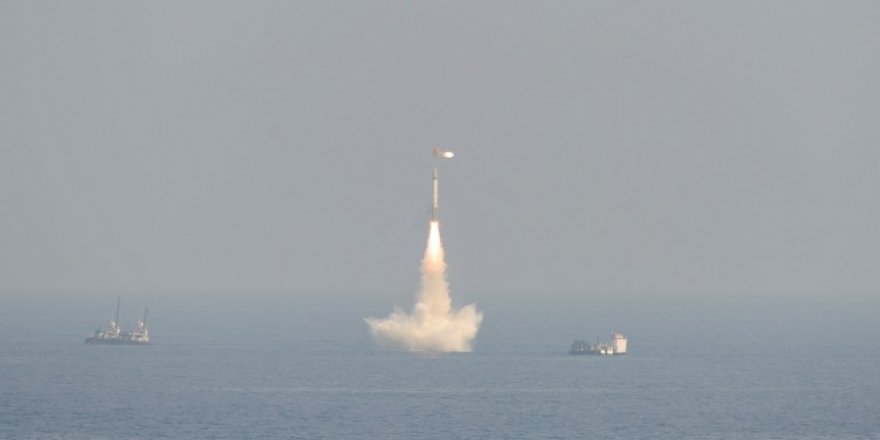 India has announced that they successfully test-fired a 3,500 kilometre range nuclear capable missile that can be launched from a submarine.

Further strengthening its capabilities to hit enemy targets from submarines, India on Sunday successfully test-fired the 3,500 km strike range nuclear-capable K-4 submarine-launched ballistic missile off the coast of Andhra Pradesh. The missile under development by DRDO will be equipped on indigenous INS Arihant class nuclear powered submarines of Indian Navy.

The missile test-firing to a range of around 1,500 km was carried out from an underwater platform in the sea early in the morning today, sources said. The nuclear triad includes capability to launch nuclear weapons from air, surface and underwater platforms and the submarine launched capability is considered to be the strongest and best for the task.

Government sources had earlier clarified that the test of k-4 would be done from an underwater pontoon as the missile was being tested and launch from a submarine would be done once it is ready for development. 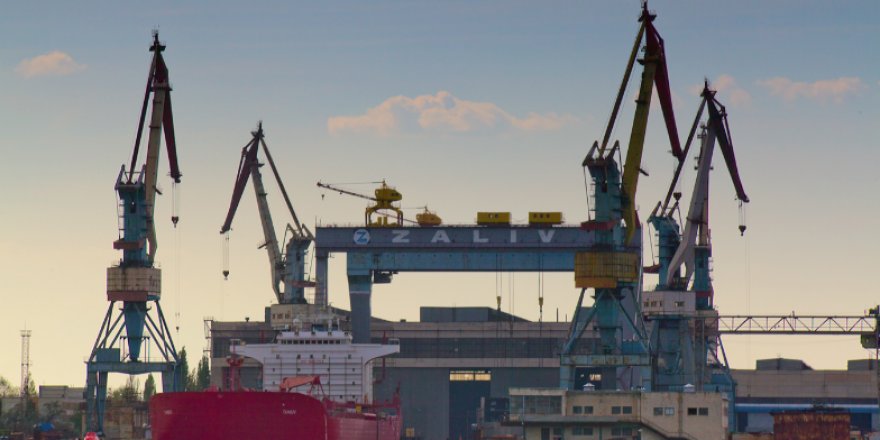 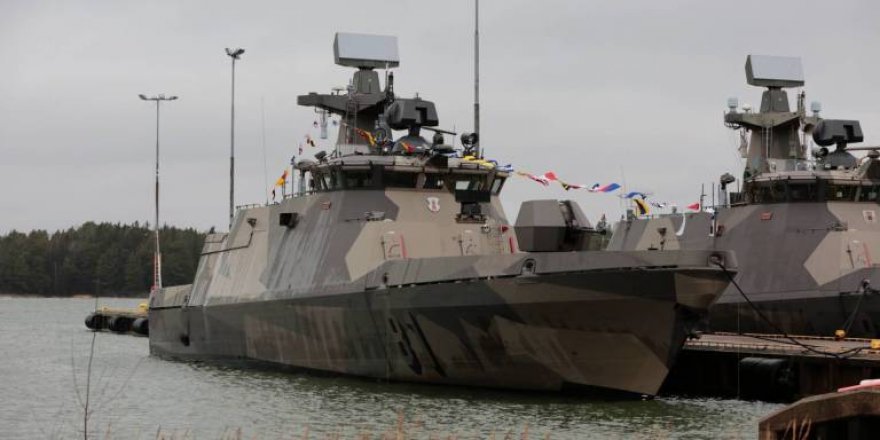