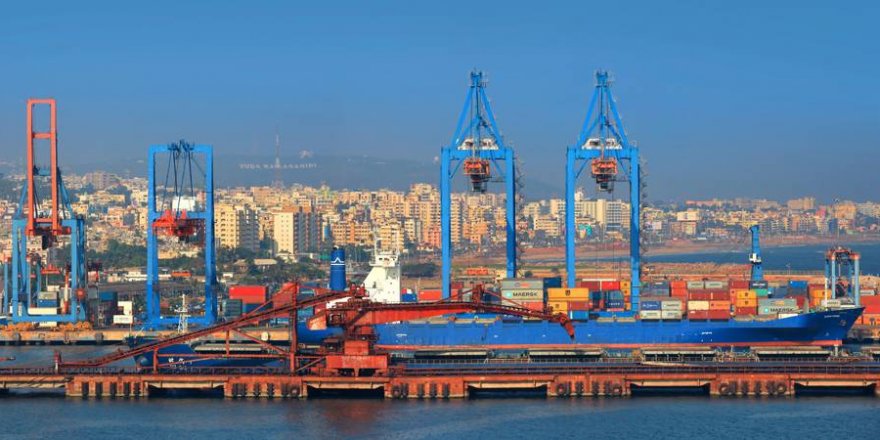 Prime Minister Narendra Modi declared on March 24 that "there will be a complete ban on venturing out of your homes to save India and every Indian," part of efforts to curb the Covid-19 outbreak in the nation.

Hosting a fifth of the world's population, India is a critical conduit for the transportation of goods by sea. Tracking software provided by Windward Maritime Analytics shows there were 543 ships en route to the country around the time of Modi's announcement, all but one of which are cargo vessels or tankers.

According to James Valentine, a former division chief at the US Coast Guard who served on the agency's response to Ebola outbreak in West Africa between 2014 and 2016, an immediate consequence of the country's shutdown is damage to global supply chains for products.

There are other concerns in India about shipping-related industries. Peter Sand, BIMCO's chief maritime analyst – an international non-governmental group representing shipowners – said firms that remove steel from decommissioned vessels so it can be reused have already had major impacts. 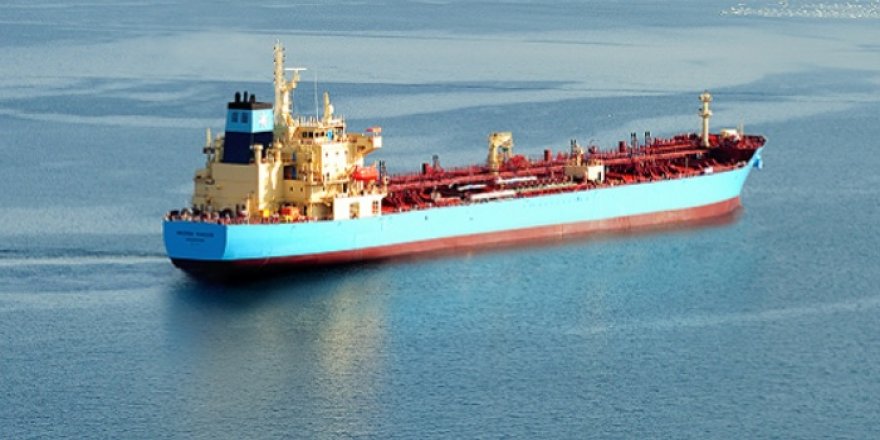 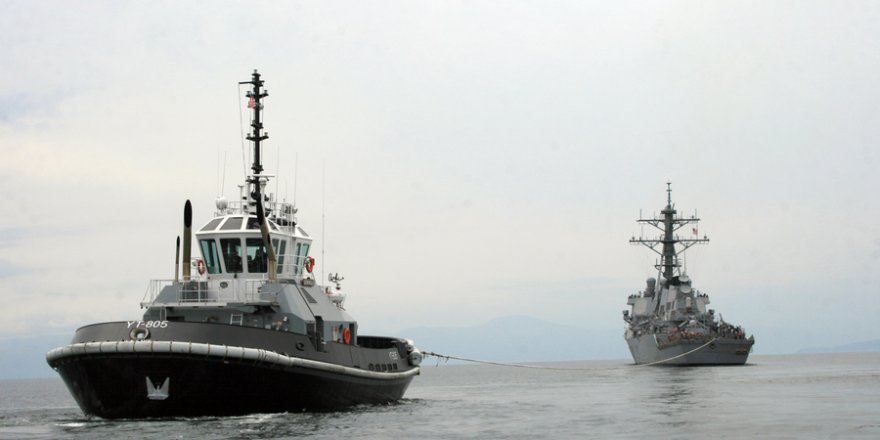