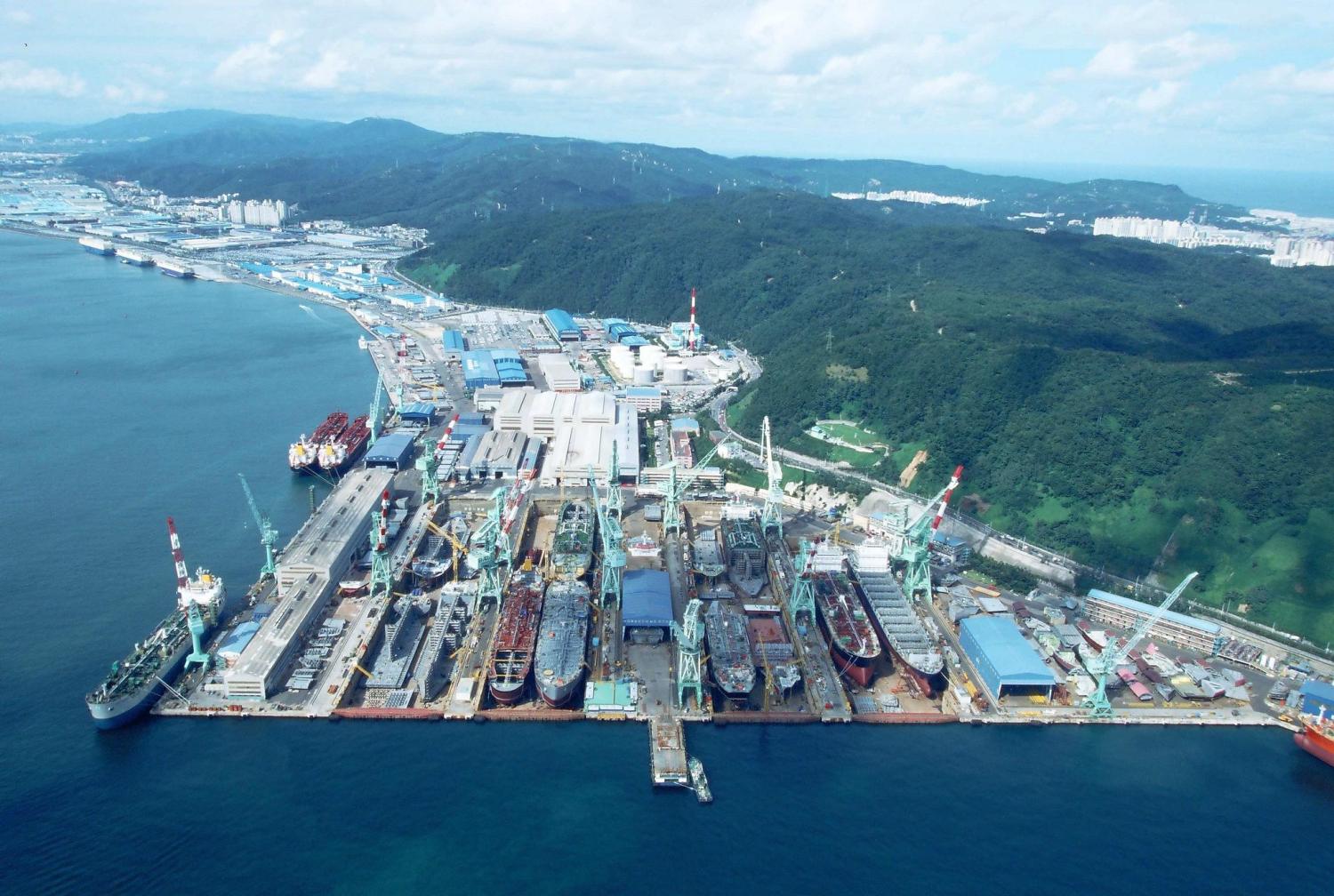 The contract with an unidentified Marshall Islands-based company for 7,500-ceu car carriers was signed in 2015.

The shipowner entered into an arrangement with Hyundai in 2016 to change the delivery dates for the new buildings from 2018 to 2020. The deal was altered from four PCTC units to two vehicle carriers and two PC ships a year later.

The explanation behind the contract termination was that the owner could not obtain charters for the vessels, Hyundai Mipo said.

In the midst of a significant drop in automotive customer demand, the car carrier industry was hard hit by the pandemic, putting a significant portion of the global fleet out of business.

Several figures have shown that as a result of the effect of the pandemic on demand, one in three car carrier vessels has been idle over the past few months.

According to Business Korea's numbers, HMD's orders year to date stand at $4.35 billion, down 7.4 percent year-on-year. 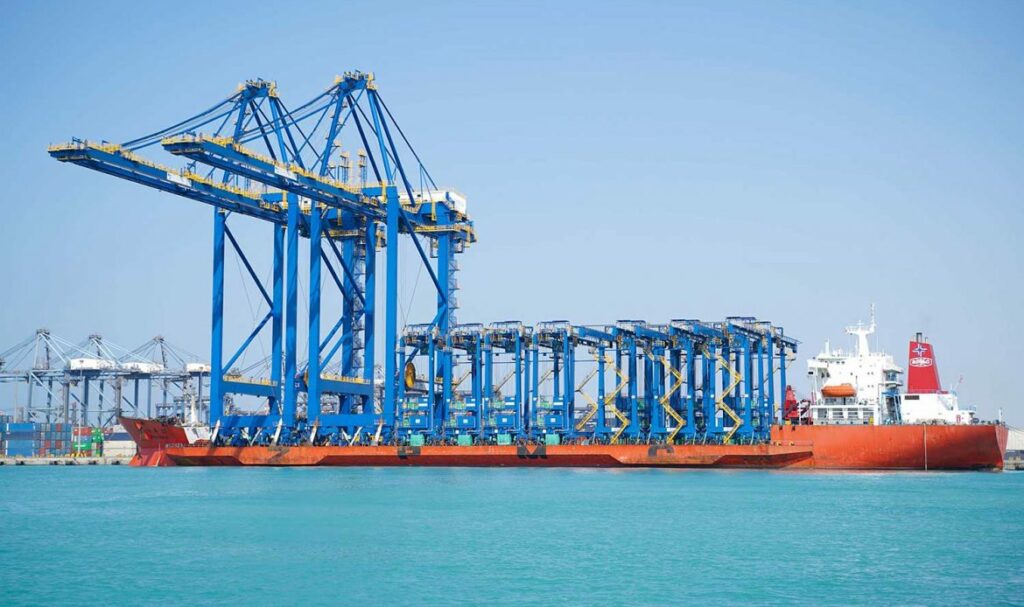 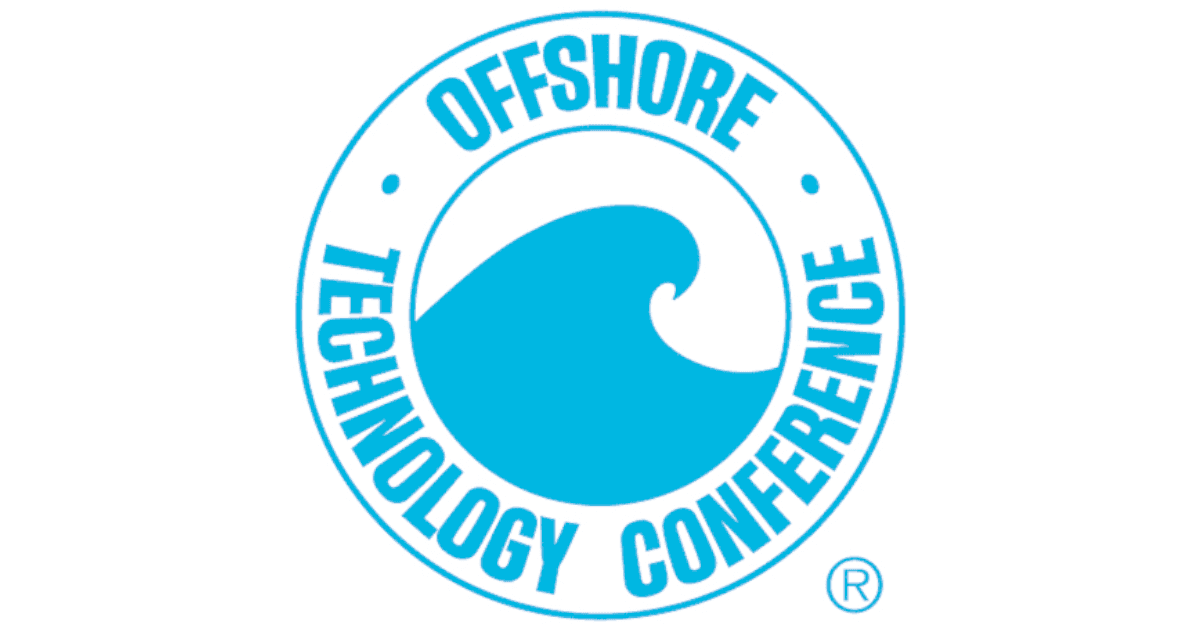