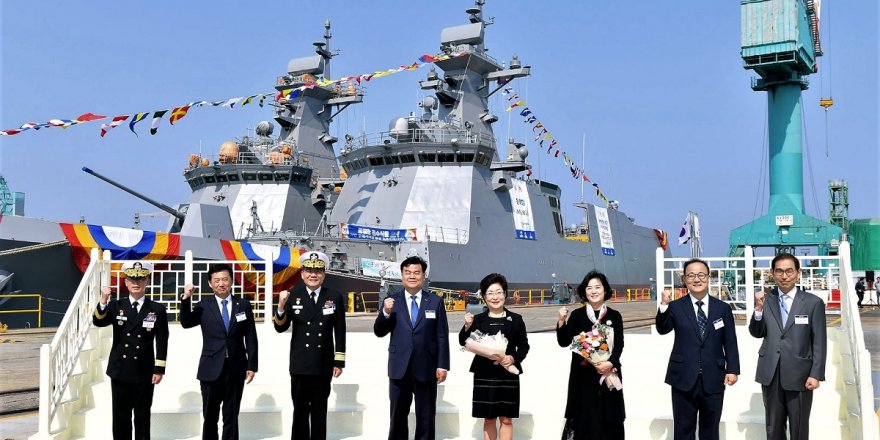 For the South Korean fleet, a total of eight frigates of this type, also known as the Incheon-class batch II or FFG-II, will be built by both DSME and Hyundai Heavy Industries.

ROKS Donghae is expected to be commissioned in late 2021 with the ROK Navy.

There is also a plan to develop the third batch (FFX III) frigates which will displace more than 3,000 tons and feature a phased array radar.

Last month, HHI confirmed it had signed a contract to detail the design and construction of the 3,500 ton FFX Batch III frigate.

The frigates are an improved Incheon-class (FFX Batch I) version. The FFX Batch II frigates displace 2,800 tons (3,593 tons full load) and they are 122 meters long, 14 meters wide and 34 meters high. 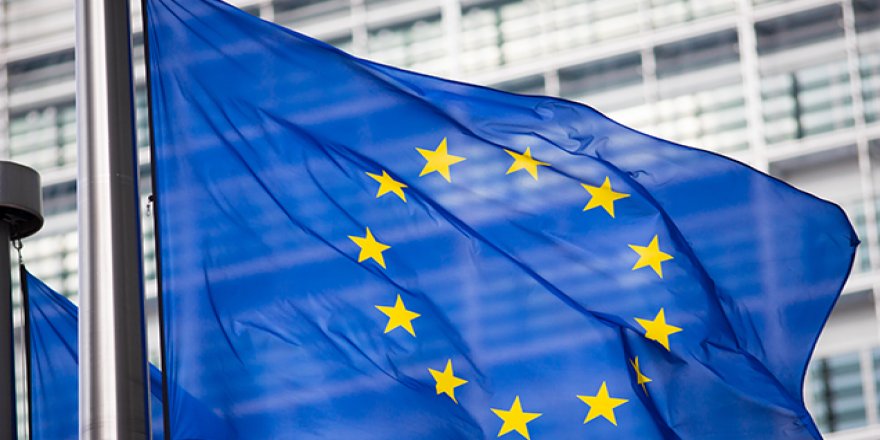 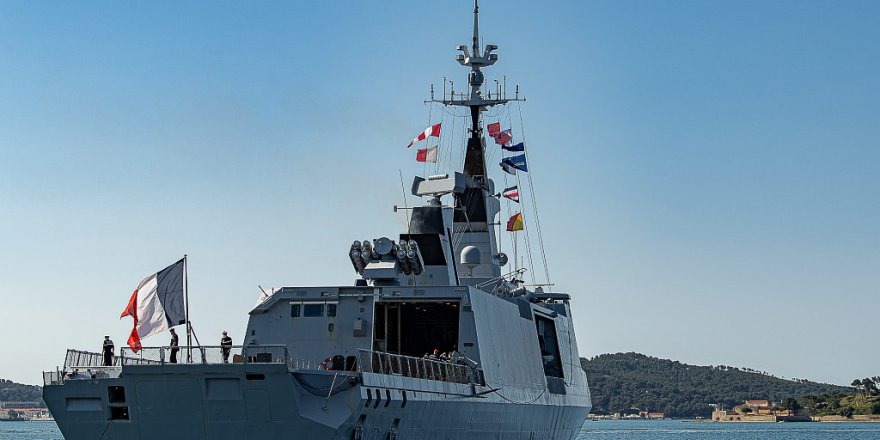