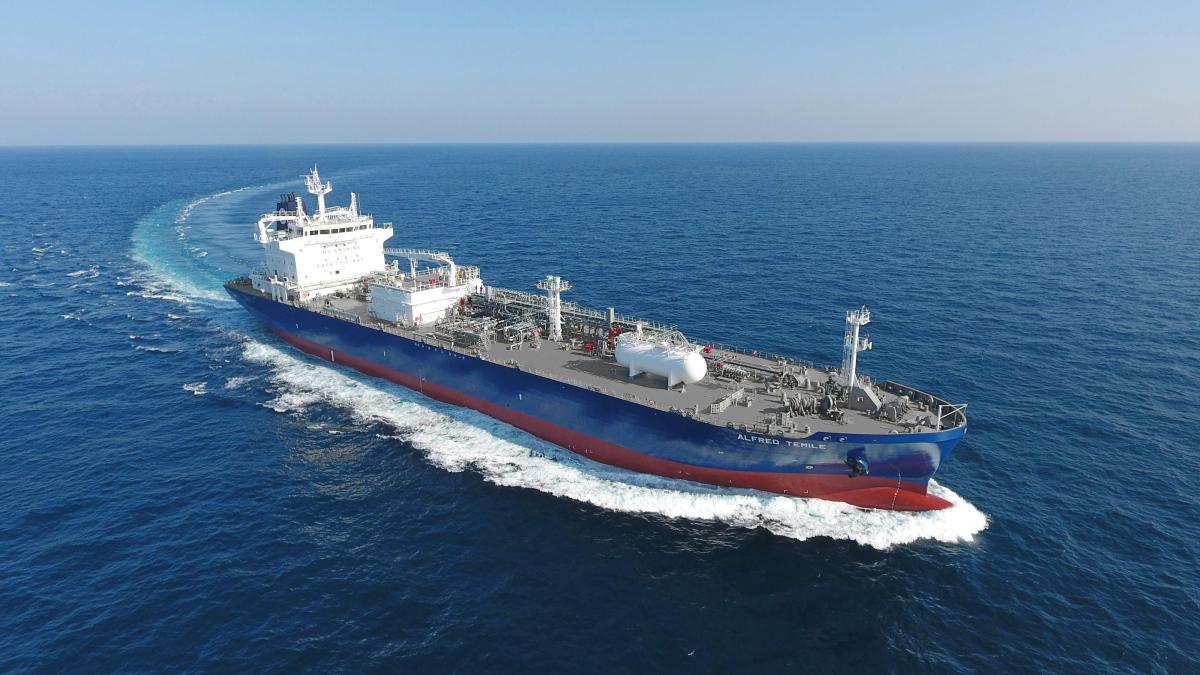 Hyundai Heavy Industries (HHI) Group of South Korea intends to invest in all facets of the hydrogen value chain, from development to transportation, storage, and use of hydrogen fuel.

HHI unveiled its hydrogen roadmap 2030 during an online conference, based on its plans to create a hydrogen value chain.

Each HHI associated unit will make use of its infrastructure and technological competitiveness as part of the strategy.

KSOE will cooperate with Hyundai Oilbank, a petroleum and refining firm, on hydrogen production infrastructure.

In South Korea, Hyundai Oilbank will convert a portion of its gasoline stations to hydrogen filling stations.

Other hydrogen-related businesses that use fuel cells will be sponsored by Hyundai Electric & Energy Systems and Hyundai Construction Equipment. 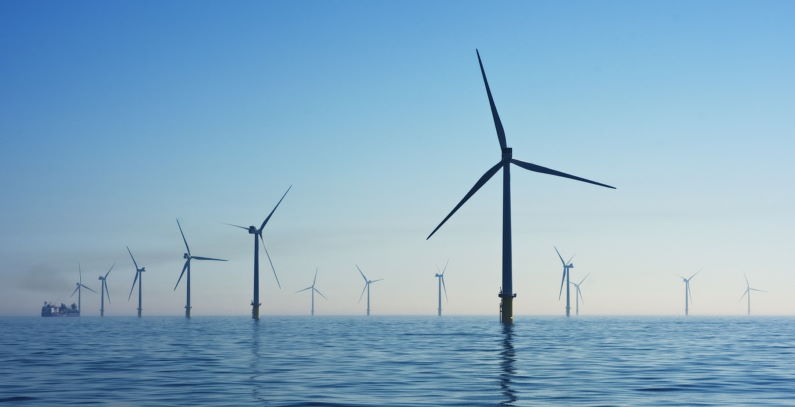