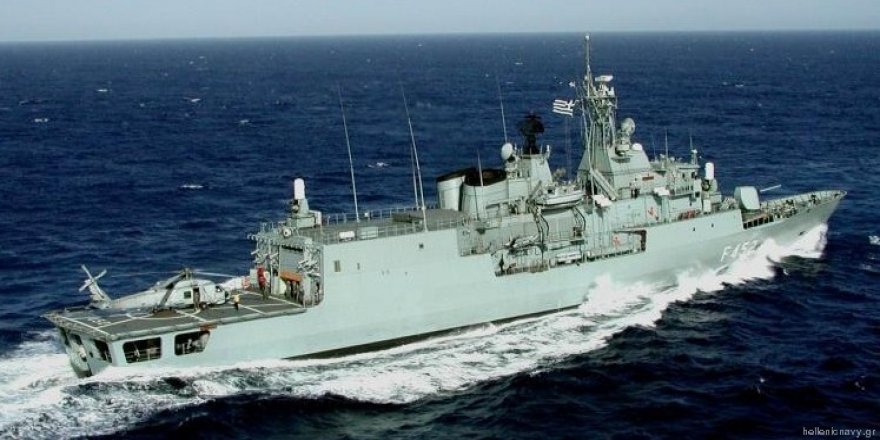 Frigate "HYDRA" will stay at Souda Naval Base (Crete Island) for a brief period of time to perform training in the NATO Maritime Interdiction Tactical Training Center (NMIOTC) and will then be deployed late May.

EUNAVFOR MED IRINI which replaced Operation Sophia, the French frigate Jean Bart and a maritime patrol aircraft sent by Luxembourg on 4 May 2020 started to demonstrate presence at sea.

Germany recently declared its plan to use a P3C-Orion maritime surveillance aircraft to take part.

There are currently seven countries taking an active part in the operation: Italy, Greece, France, Germany, Poland, Malta and Luxembourg. 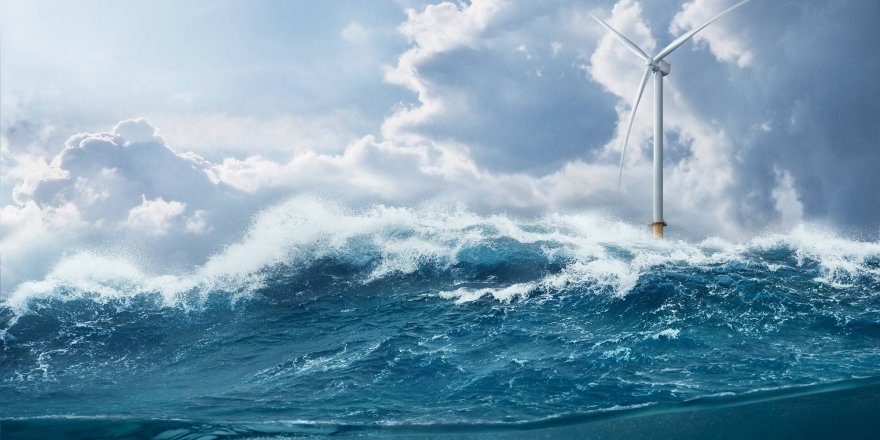 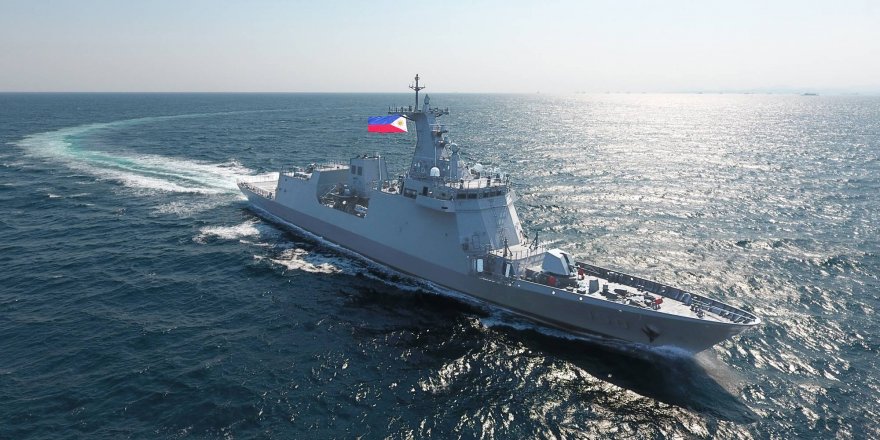