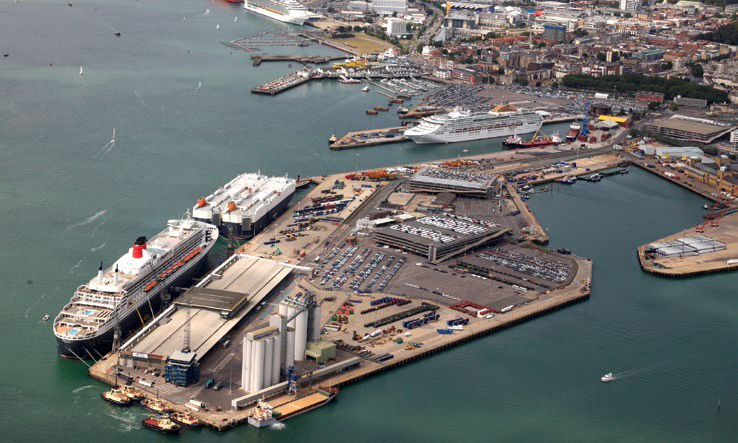 Honda pauses UK production due to challenges at UK ports

At its plant in Swindon, England, Honda, the Japanese car company, stopped production, with the media reporting widely that it was due to port congestion.

There have been reports for weeks about the difficulties faced by British ports as the Brexit deadline passes. Although government officials say it is on track and these challenges have been expected, there are reports of delays as volumes increase, stockpiling, and a rush to bring goods and materials across the border before the new regimes come into force on January 1, 2021.

The BBC recorded that "just in time and just in sequence" approaches are used by the car industry for its materials. Other media reports reported that the manufacturer can use airlifting equipment to prevent congestion at the ports.

However the government has said that the rush is expected and that preparations and contingencies are prepared to ensure the movement of goods and sustain trade. It is now announced by the Bank of England that it assumes that exporters have already taken the necessary steps to prepare for new customs routines.

The shipping sector, importers and exporters, and the facilities that sustain them, will closely track the situation at the ports in both the United Kingdom and Europe with just three weeks left before the expected changeover. 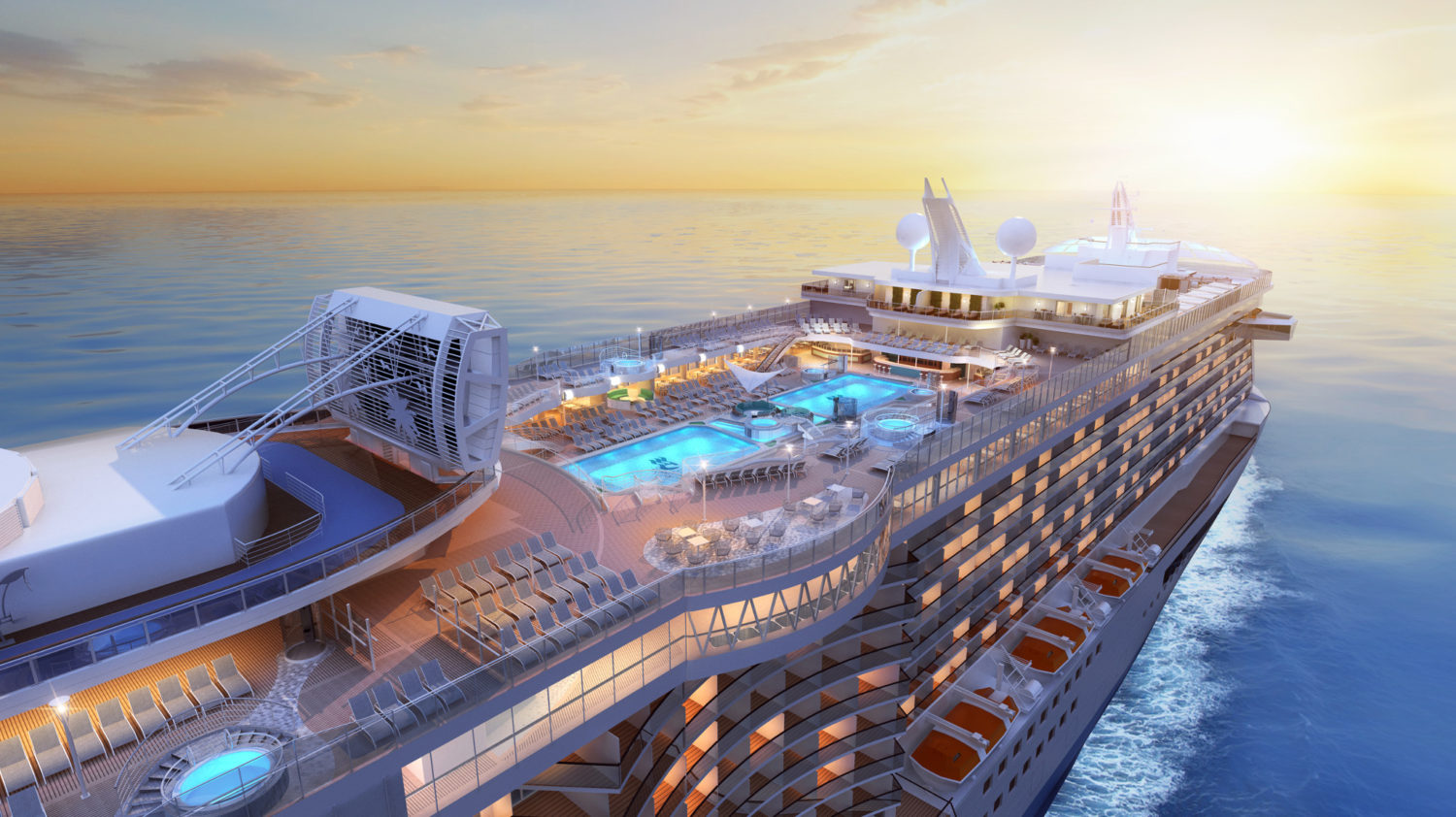 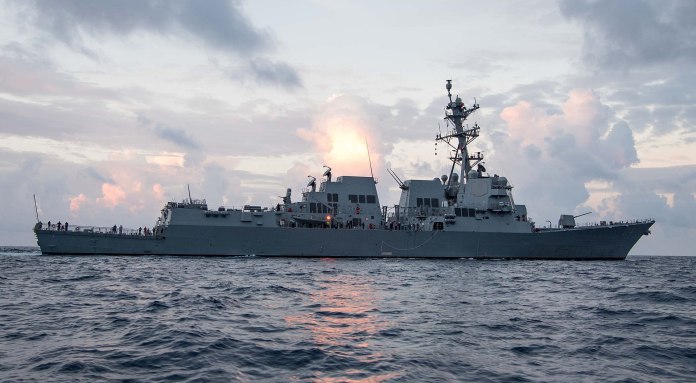