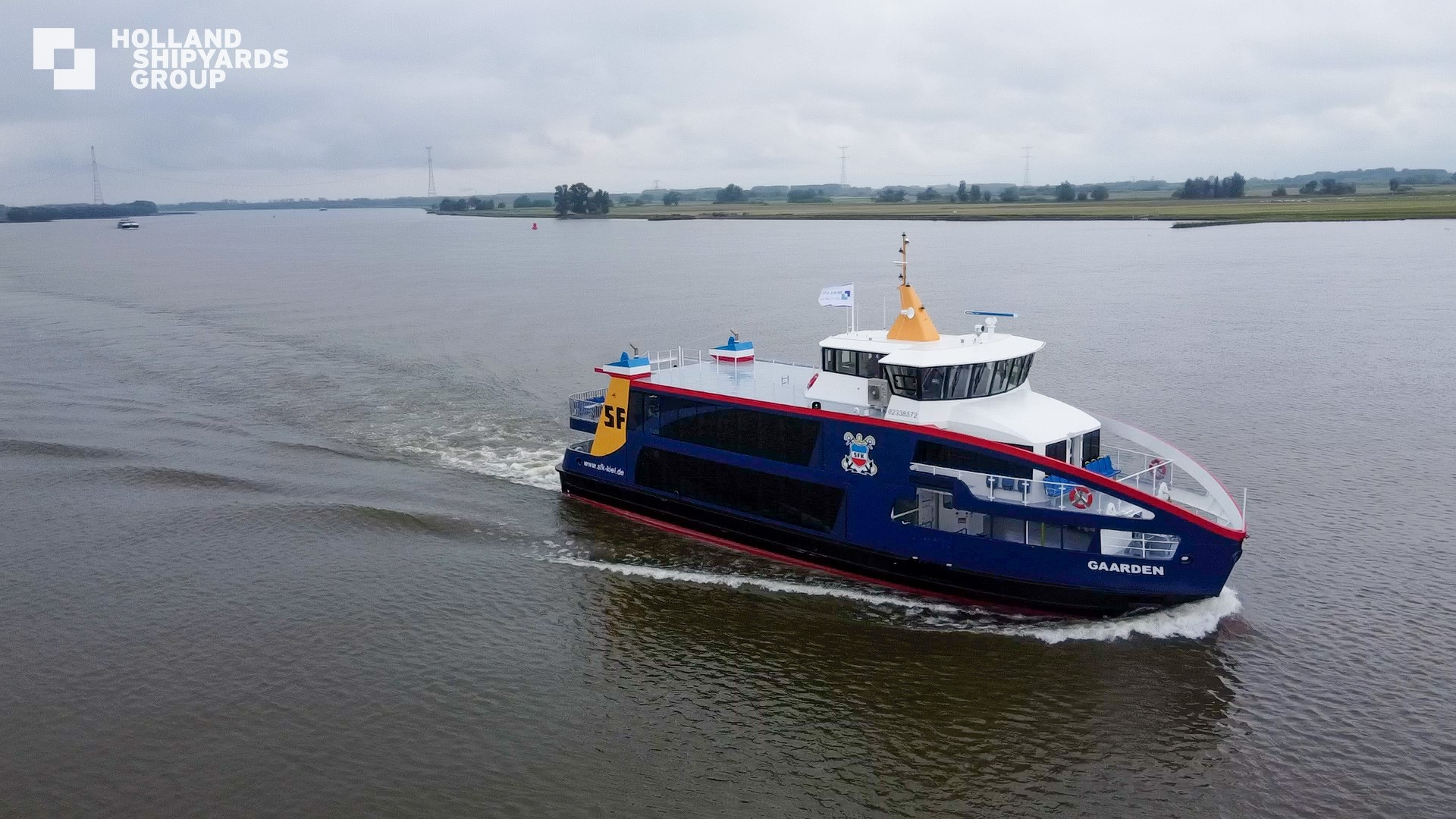 The contract comes after the hybrid ferry Gaarden was delivered to SFK by Holland Shipyards Group in July 2020.

“Holland shipyards successfully prevailed in an European tender among twelve other shipyards. The contract included four ferries but was split into a prototype and an option of three additional vessels. Since the ‘Gaarden’ has been in service for several months and fulfilled her duties, Schlepp- und Fährgesellschaft Kiel is confident to extend the contract as originally intended,” said Ansgar Stalder, COO at Schlepp- und Fährgesellschaft Kiel.

The latest order is part of the strategy of SFK aimed at renewing its existing fleet. It is also in line with the environmental targets set by the SFK and the City of Kiel to replace the fleet.

By 2050, the city of Kiel strives to be CO2 neutral and expects shipping to play a significant role in this move. 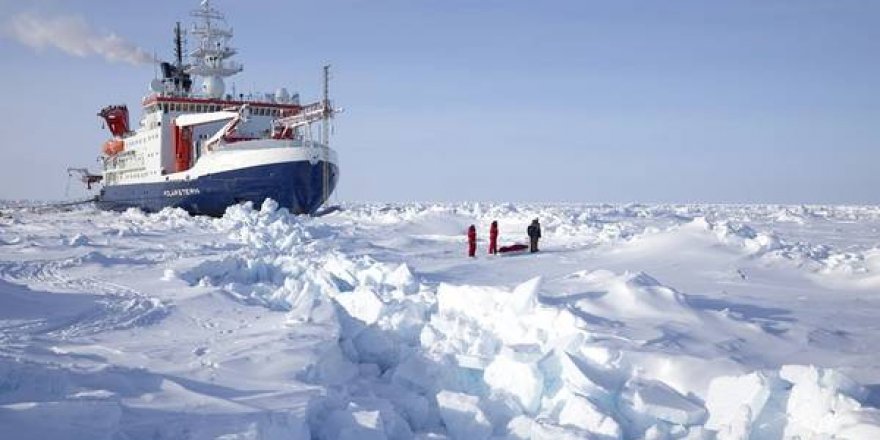 Maritime tradefair SMM to discuss "The Value Of Wind And Water" 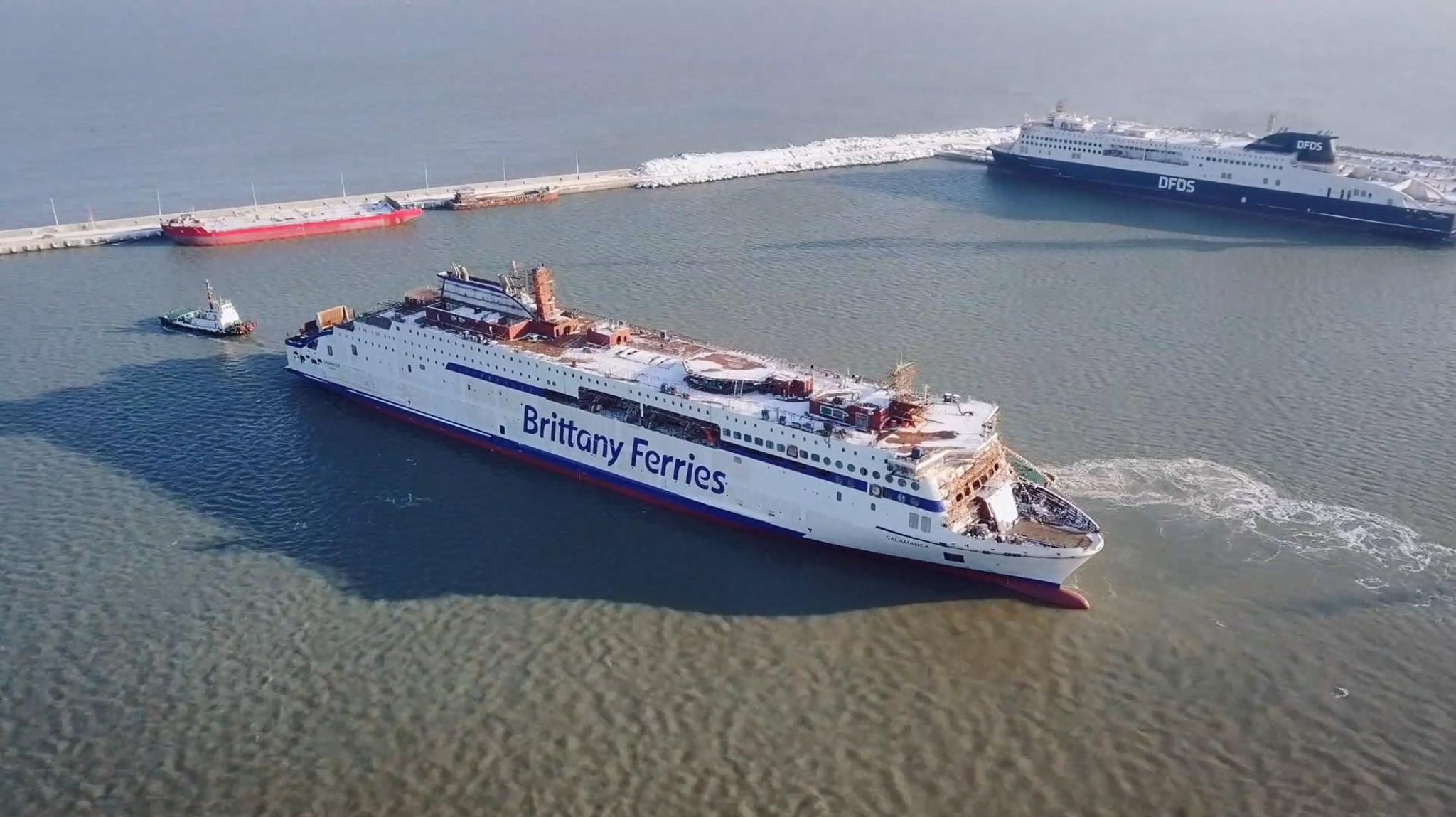