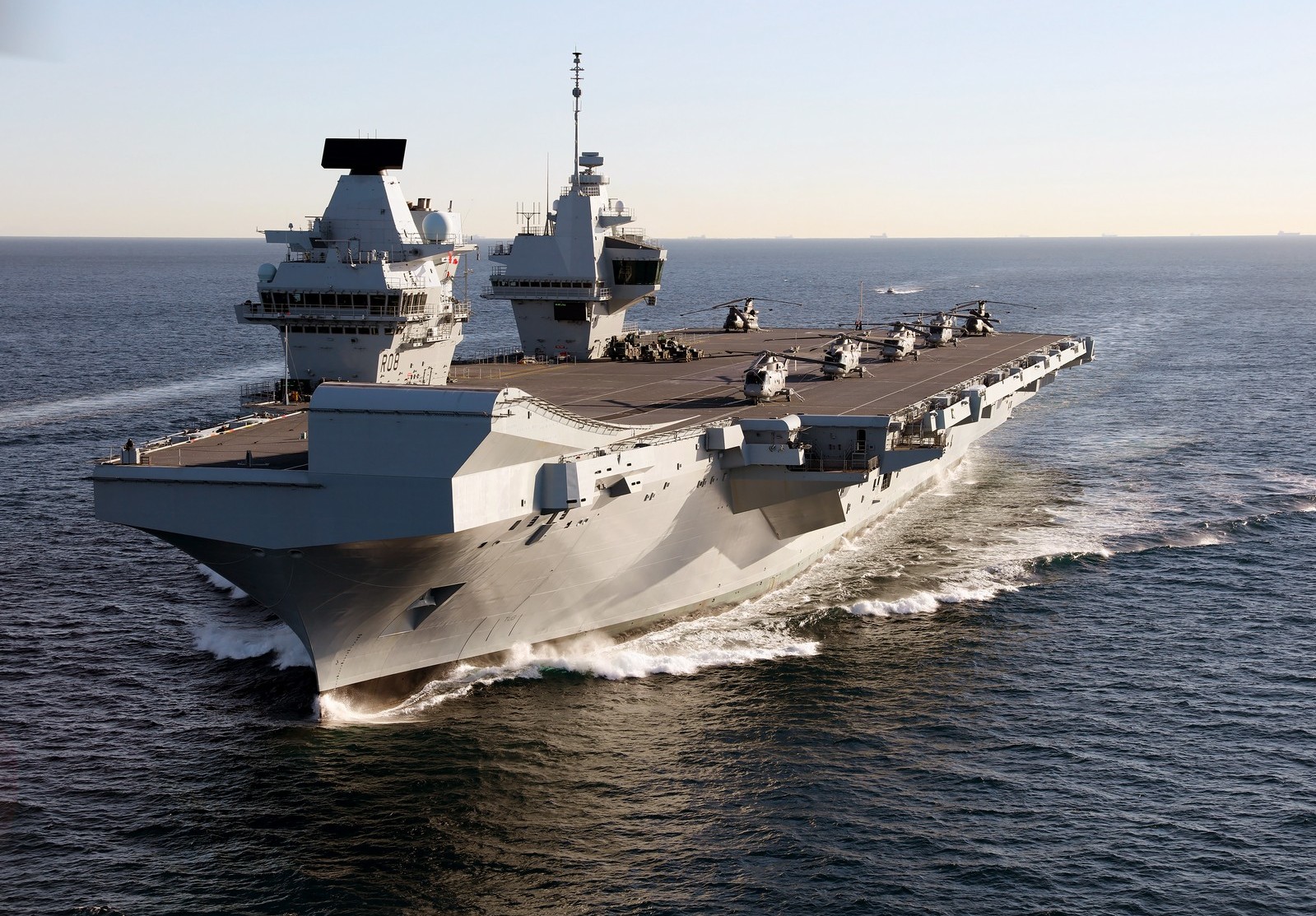 "The position of Fleet Flagship is a symbol of HMS Queen Elizabeth’s importance to the nation, not just in restoring our carrier strike capability, but as a rolling statement of British commitment to global security, prosperity and trade,"

In order to mark the transfer of the position from HMS Albion, Fleet Commander Vice-Admiral Jerry Kyd was received by HMS Queen Elizabeth, while Royal Navy ships and shore establishments were informed at 1330 by a signal.

It was revealed last week that during its first operational strike group deployment, the UK's new Flagship and Lightning Force of F-35B stealth strike fighters will also be augmented by a detachment of fifth-generation aircraft from the US Marine Corps and a U.S. Navy destroyer.

HMS Queen Elizabeth's flight deck comes in at an enormous 4 acres and will be used to launch the frightening new F35 Joint Strike Fighter fast jet. It is possible to transfer four fighter jets from the hangar to the flight deck in just one minute. 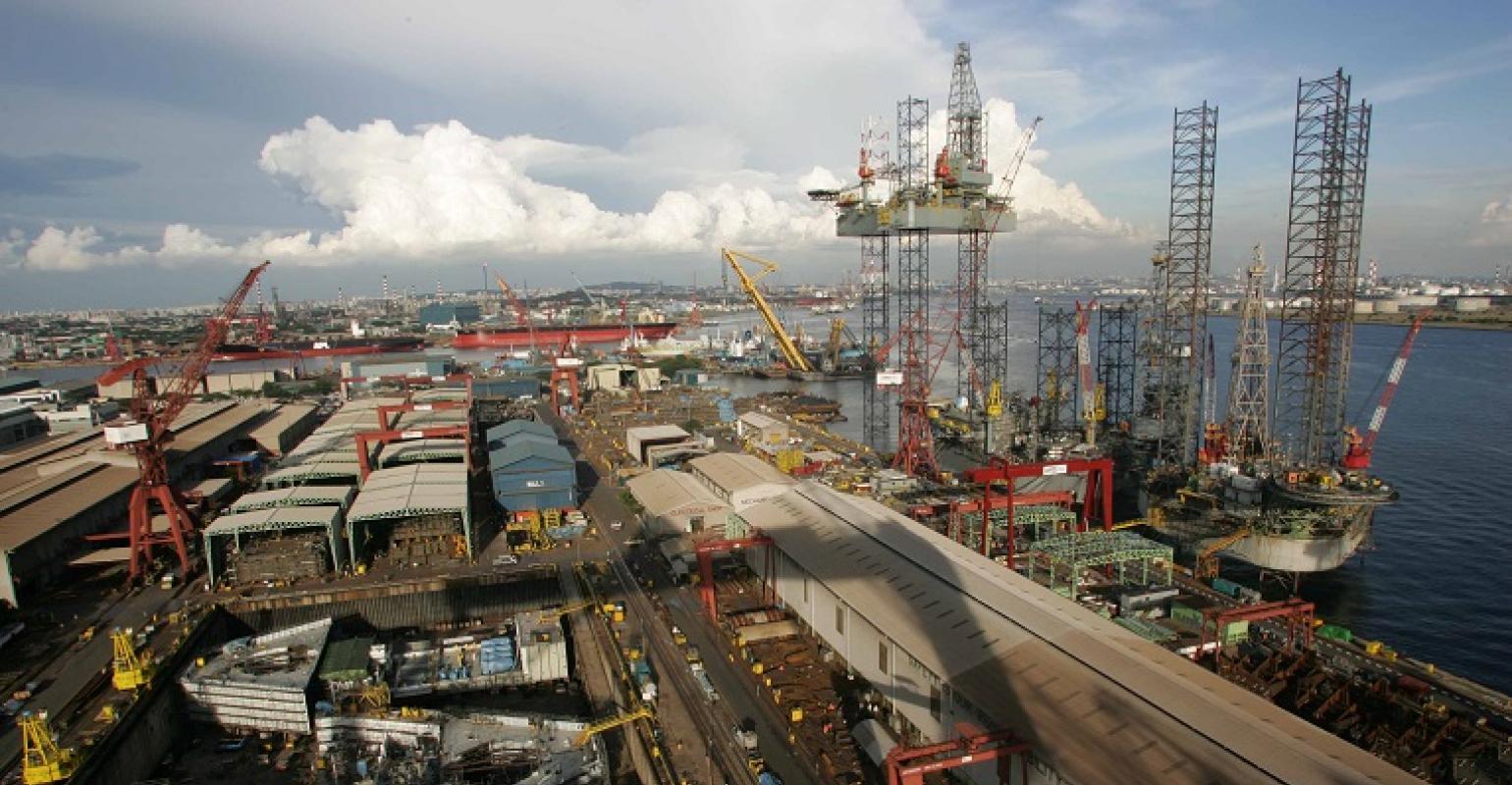 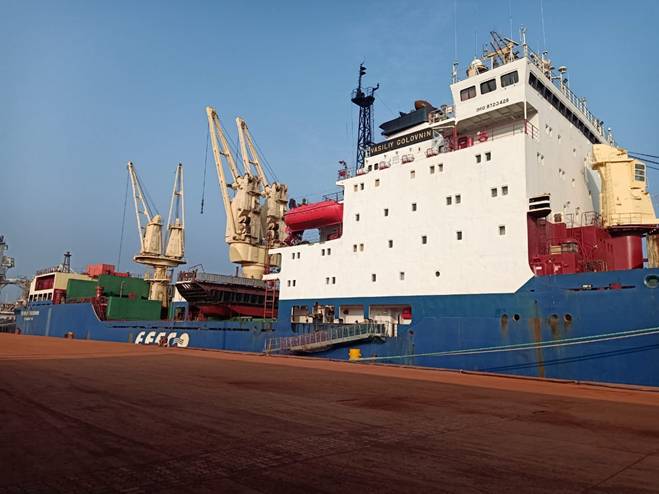