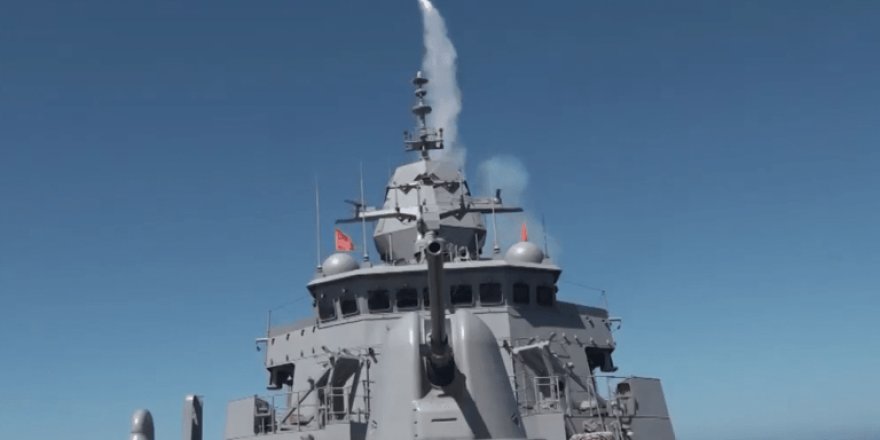 HMAS Arunta frigate of the Royal Australian Navy launches its first Advanced Sea Sparrow Missile (ESSM) off the West Australian coast, demonstrating its readiness and lethality after a 20-month upgrade.

HMAS Arunta is the first of seven frigates in the Anzac Midlife Capability Assurance (AMCAP) class to receive the upgrade.

The Anzac Midlife Capability Assurance Program (AMCAP) is an ongoing upgrade that focuses on upgrading aging network systems, communications, Long Range Air Search Radar deployment and general maintenance and is scheduled to be completed by 2023.

The RIM-162 Evolved SeaSparrow Missile (ESSM) is a version of the RIM-7 Sea Sparrow missile used to defend ships from missiles and planes being targeted.

The ESSM is designed to combat supersonic anti-ship missile maneuvering. Within the Mark 41 Vertical Launch System, ESSM also has the capacity to be "quad-packed," allowing up to four ESSMs to be carried within one tank. 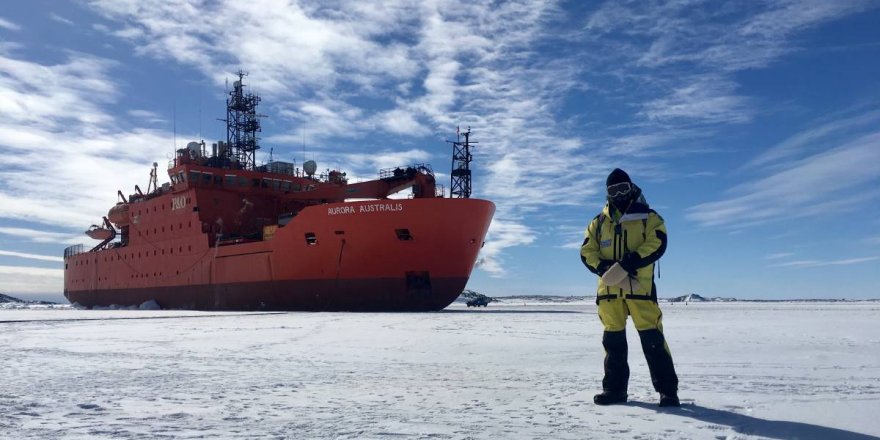 AAD medevacs an Antarctic expeditioner from US base in Antarctica 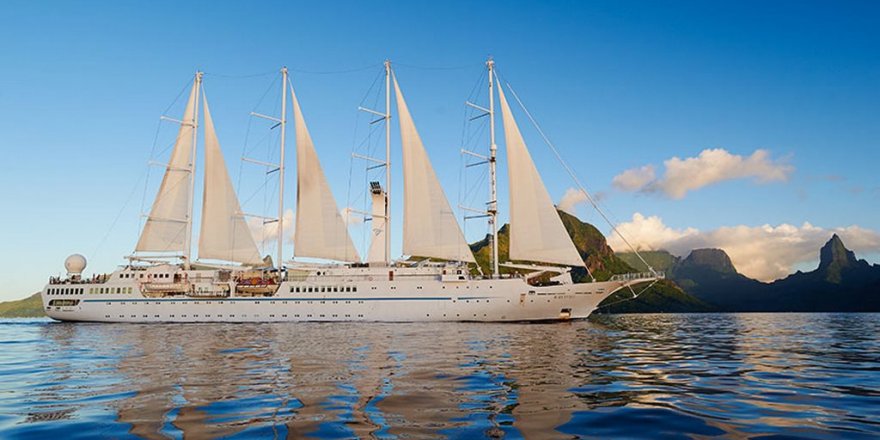