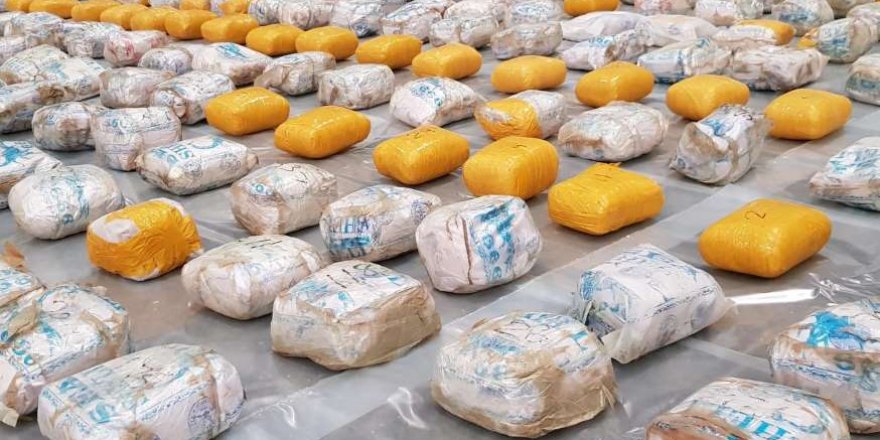 The drugs, which weighed almost 400 kilos, were thought to be destined for British streets has been found.

The shipment, weighing nearly 400 kg, was intercepted by officers from the Border Force at Felixstowe in Suffolk on Friday. Police believe some of the heroin would have ended up being sold on the streets of the Britania, fuelling violent crime and the “county lines” exploitation of young children. The container is thought to have begun its journey in Oman in the Middle East.

The container was unloaded in the port of Antwerp, before being taken by lorry to Rotterdam. When suspects began to unload the container on Monday, Dutch police arrested two men. At around the same time members of National Crime Agency arrested a man in the Bromsgrove area in connection with the operation. 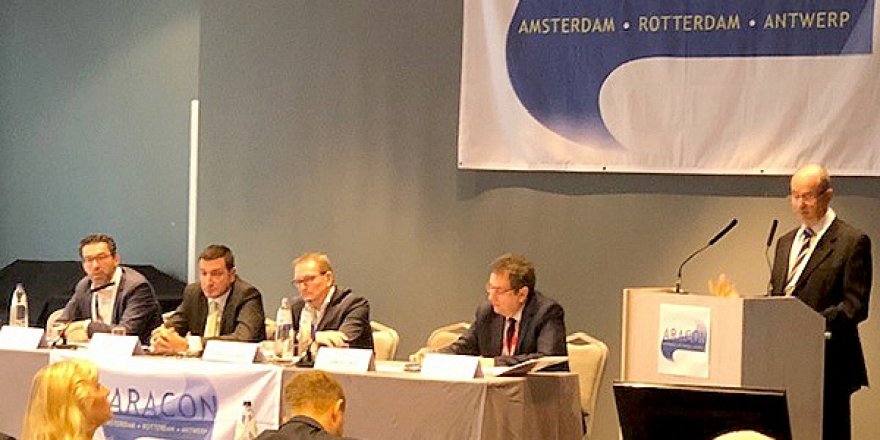 ARACON 2019 conference will be held in Rotterdam 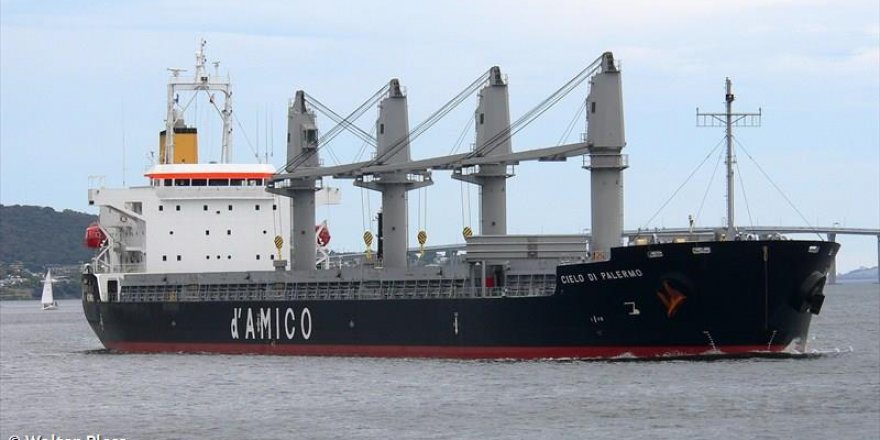