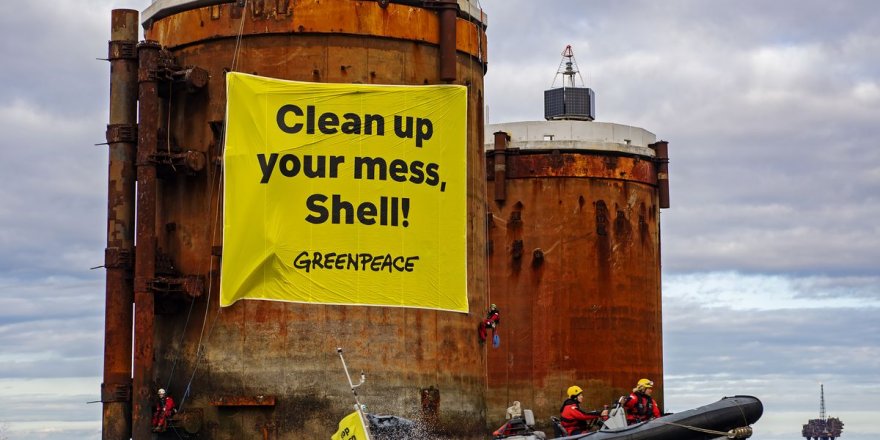 Greenpeace said a team of climbers, supported by the Greenpeace ship Rainbow Warrior, scaled Brent Alpha and Bravo, located 186 kilometres east of the Shetlands in the northern North Sea, and hung two giant banners with the words “Clean up your mess, Shell!” and “Stop ocean pollution!”.

It said that Shell’s decommissioning plans will leave parts of four Brent oil platforms at sea with a total of around 640,000 cubic metres of oily water and 40,000 cubic metres of oily sediment containing more than 11,000 tonnes of oil. Campaigner Dr. Christian Bussau stated that Shell’s plans to leave parts of the four Brent platforms at sea were a scandal. 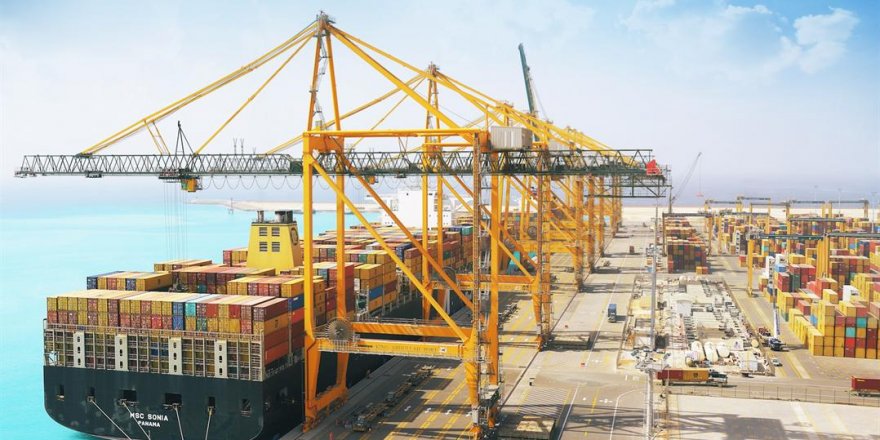 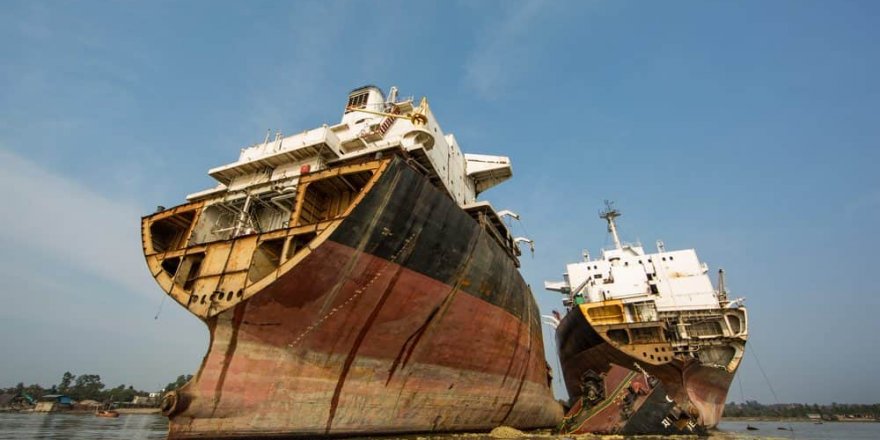