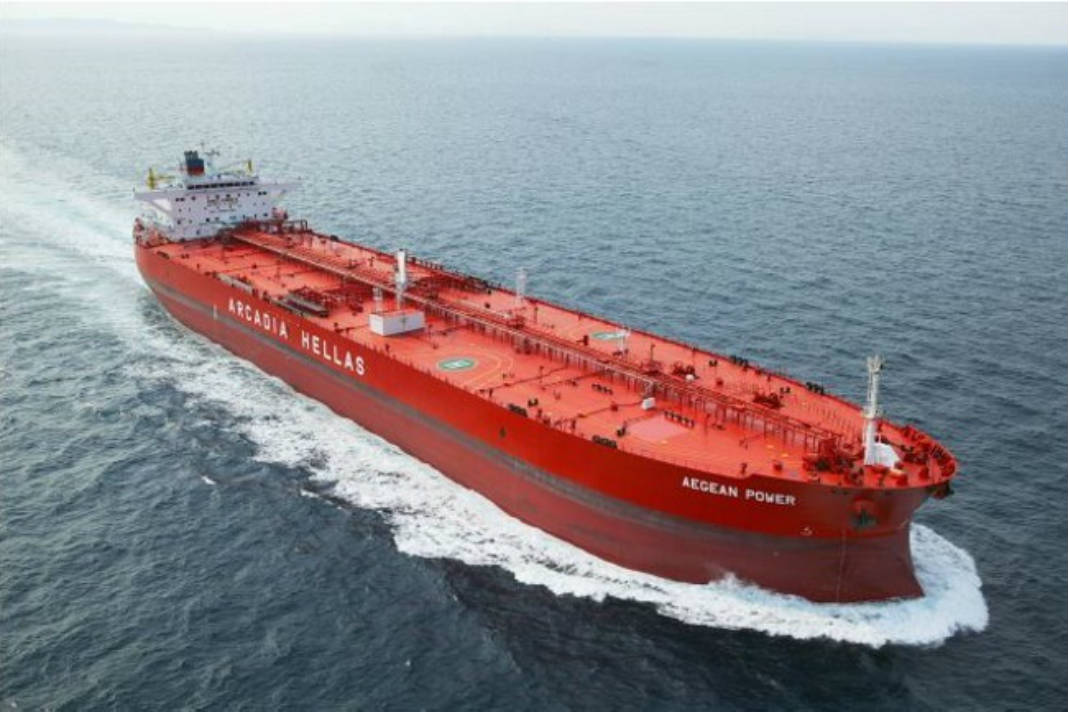 A regional official reported the hijacking, making it the first successful hijacking in Somali waters since 2017. The vessel identified as 1994-built 8,100 dwt chemical tanker Aegean II.

The vessel is believed to have been attacked by six pirates approximately 180 nautical miles southwest of Socotra after having had mechanical problems while in transit from the UAE to Mogadishu.

“So far, this incident appears to be an isolated and opportunistic incident which seized on a vessel in a vulnerable situation, which had transited close to Somali TTWs. There remains a threat of piracy off the coast of Somalia which is credible and can manifest as it did in this instance, however contextually the threat is vastly reduced on regional highs in 2011,” Dryad Global said in the report.

The vessel is owned by the Greek company of Aegean Oil.

News of the hijacking comes only as the Hostage Support Project, a pro-bono humanitarian organisation, has secured the release of the three people who were thought to be the last remaining hostages held by Somali pirates until this week.

The remaining three Iranian FV Siraj crews captured in March 2015 have been released on their way home. 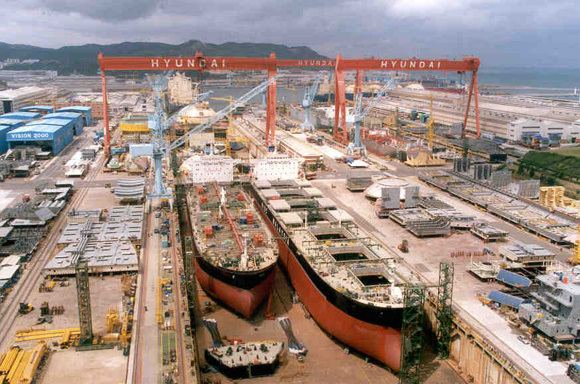 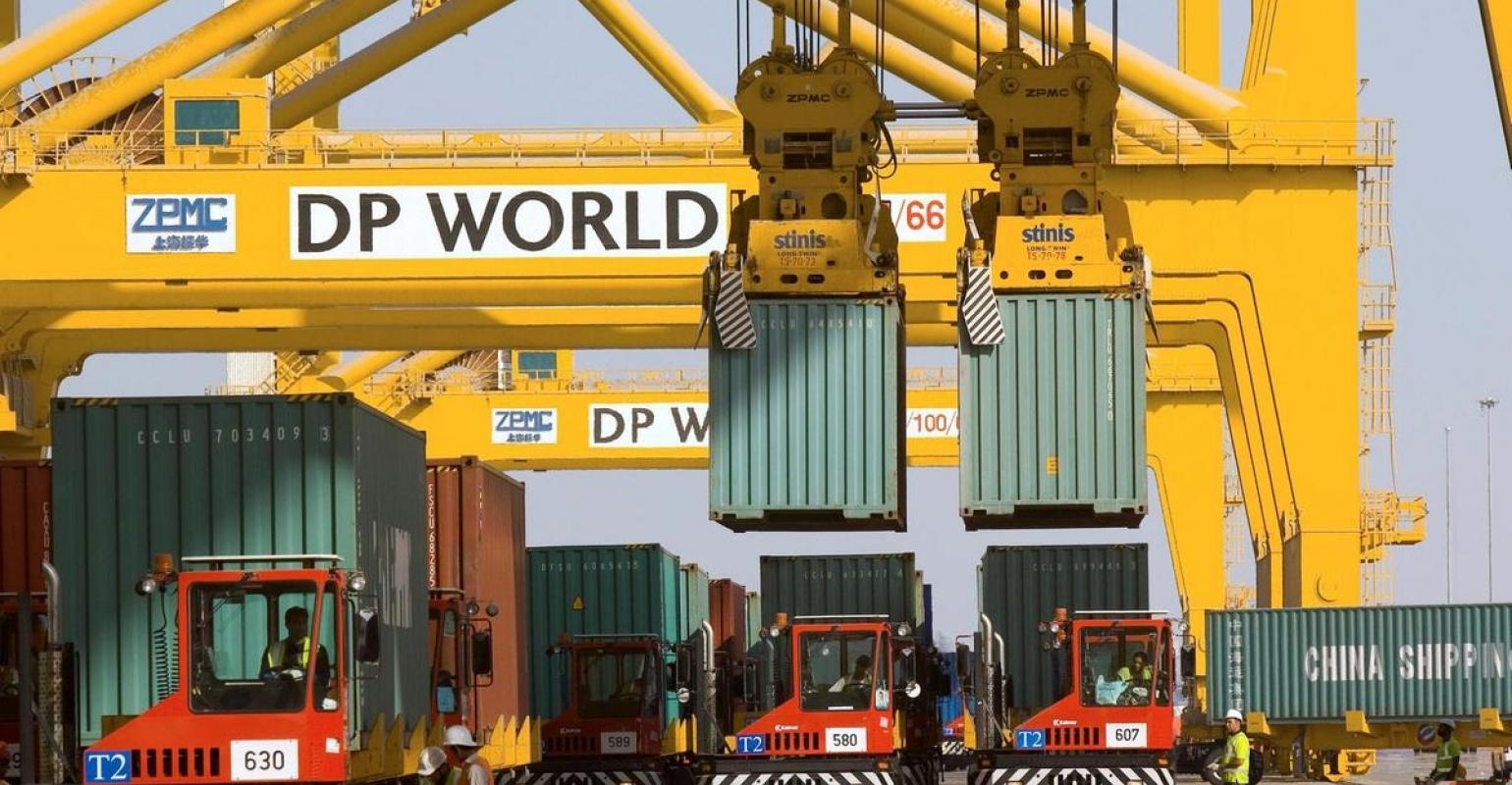