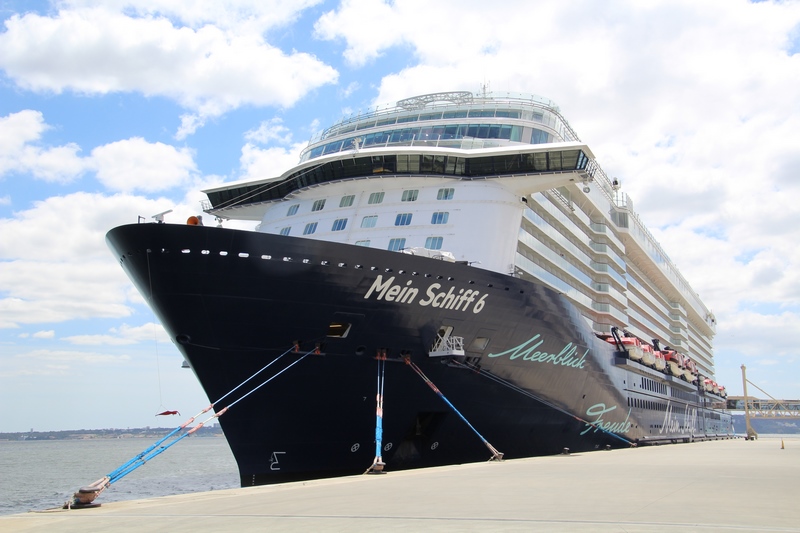 TUI Cruises has released a statement announcing that the Greek authorities have verified that on board the cruise ship there are no cases of the virus and that the cruise will continue as scheduled.

The success of its health protocols, set up in collaboration with the Greek authorities, was quickly illustrated by TUI Cruises. The company said the steps had been taken as a precaution, adding that all of the crew had tested negative before boarding the Mein Schiff 6 and had gone through a period of isolation. Yesterday, 12 positive tests out of the 150 tests performed among the 666 crew members onboard were confirmed by a shore laboratory.

Although none of the crew members showed any signs of the virus, an additional 24 crew members who were part of '"Contract Group 1" were immediately quarantined and contact tracking removed, indicating they had close contact with the possibly positive crew. TUI immediately carried out PCR tests, which were confirmed to have been negative, and this morning the Greek authorities carried out two additional tests, both a negative rapid antigen test and a further PCR test.

“The safety of the guests, the crew, but also the Greek population is the top priority for TUI Cruises. I would like to thank all the responsible authorities for their good and professional cooperation in connection with the unclear test results on board Mein Schiff 6 and I am pleased that the voyage can be continued for all guests tomorrow with shore excursions in Piraeus” said Wybcke Meier, CEO of TUI Cruises.

The handling of the unclear test results announced yesterday by the crew members confirms once again the procedures agreed with the authorities for the resumption of the service mode and proves that cruises are possible during the corona season, TUI stated in its prepared statement.

Extensive precautions have been established by the cruise line, including the checking of all crew members, and all passengers must screen negative to enter the cruise ship within three days before boarding special charter flights. 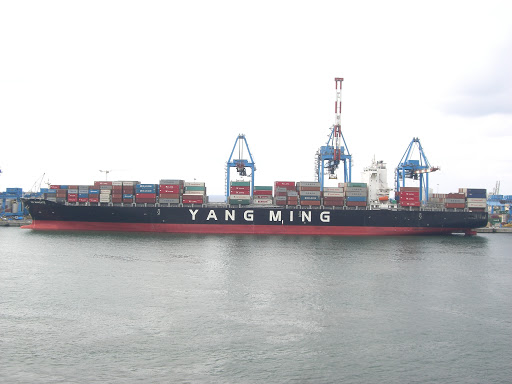 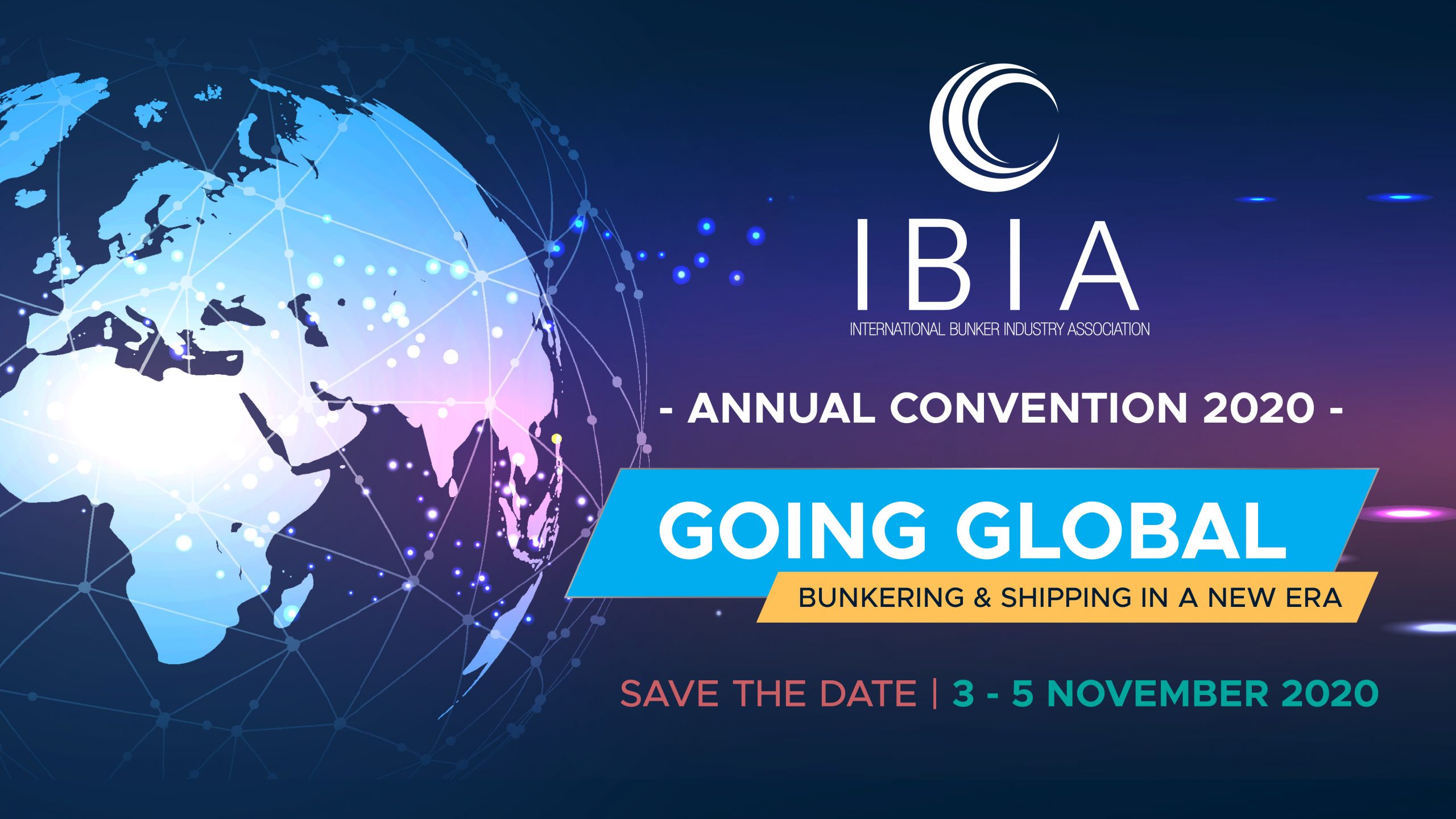