Germany took over the chairmanship of HELCOM from Finland for a term of two years as of 1 July 2020, setting targets and strategies for addressing the threats and pressures affecting the Baltic Sea, HELCOM says in its press release.

“The overarching goal remains the best possible protection of the Baltic Sea,” said Svenja Schulze, Minister of the Environment of Germany.

As is the chairing party's tradition, Germany has established many strategic paths for its HELCOM chairmanship, concentrating on improving marine biodiversity and resolving pressing issues such as climate change, seafloor weapons and underwater noise.

Germany will also lead the completion and implementation of the update of the Baltic Seas Action Plan (BSAP), and concentrate on improving regional cooperation and ocean governance. Germany also plans to "make HELCOM fit for the future," especially by implementing more effective and resource-saving working methods.

Germany has appointed Lilian Busse of the German Environment Agency (UBA) as its Chair for HELCOM. Busse worked at the California Environmental Protection Agency before joining UBA as Head of the Division on Environmental Health and Ecosystem Protection. She has total nearly 20 years of experience focusing on marine environmental safety and related issues.

In addition to the Chairperson, Germany will also have two Vice-Chairs from the two German federal states bordering the Baltic Sea, Schleswig-Holstein and Mecklenburg-Vorpommern, a feature of its chairmanship. The Vice-Chairs are for the first year Johannes Oelerich (Schleswig-Holstein), and for the second year Andreas Röpke (Mecklenburg-Vorpommern).

Before Germany, Finland chaired HELCOM from 2018 to 2020 and set its own goals on advancing the BSAP update process , reducing nutrient inputs, the impact of climate change and the links between HELCOM and the UN Agenda 2030, in particular the incorporation of SDG 14 into HELCOM processes. 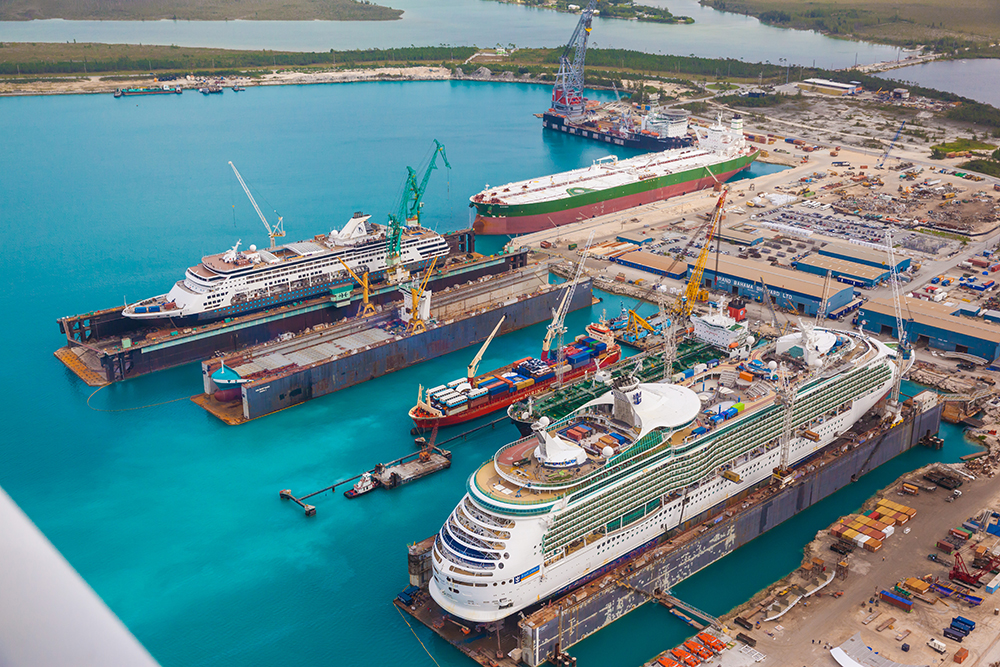 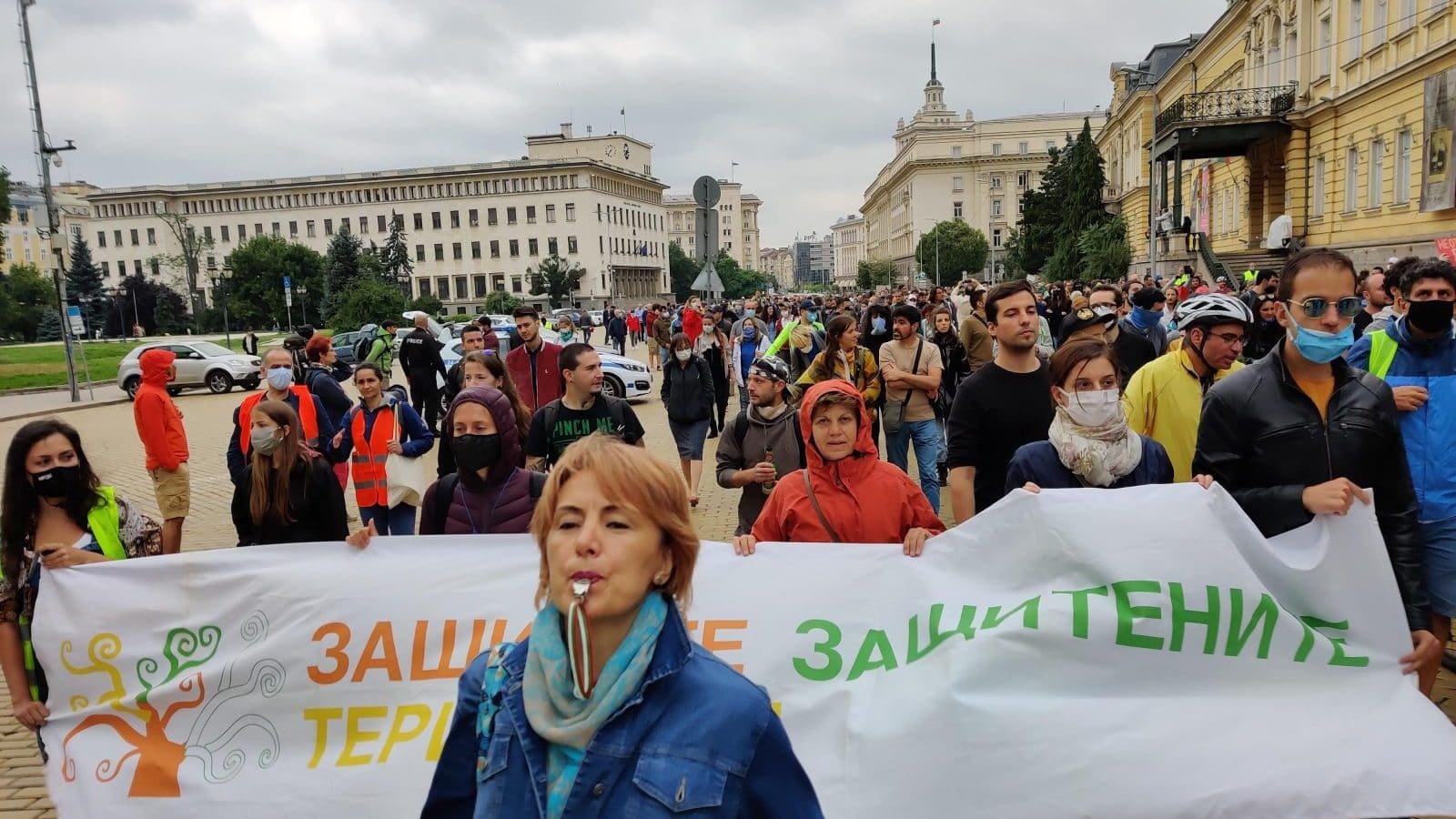