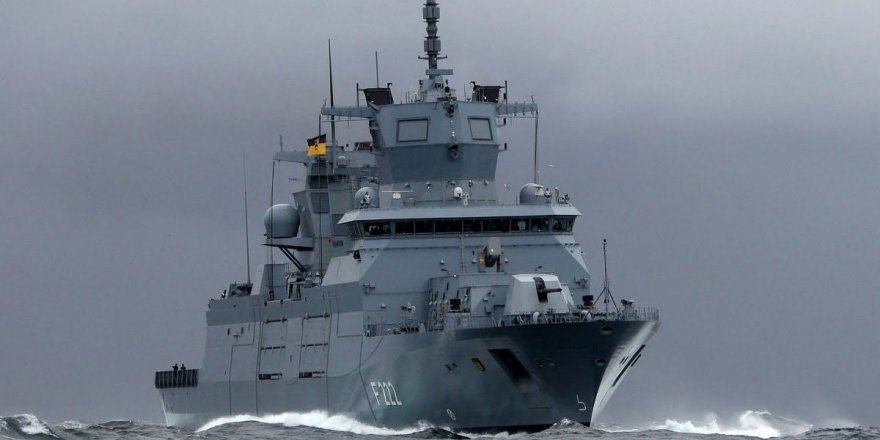 German Navy plans to send a frigate to the Indian Ocean

In June, the German navy intends to send its Hamburg frigate to the Indian Ocean to perform port visits and participate in a national, naval meeting on Réunion's French island.

The air defense frigate will launch its voyage in May with interceptor test-firings off Norway's coast. Steaming into the Indian Ocean is then planned for a five month training mission.

A visit to the Indian Ocean Naval Symposium at Réunions is on the agenda in late June, followed by a trip to Australia and numerous port visits and exercises along the way, the German Ministry of Defence reported.

The expected deployment in Hamburg comes as the defense leaders in Germany are exploring the waters away from home for new engagements. In particular, the maritime service is seen here as a possible signal for the sort of out - of-area missions that the German defense-focused home country army wants to expand to underpin its geopolitical ambitions. 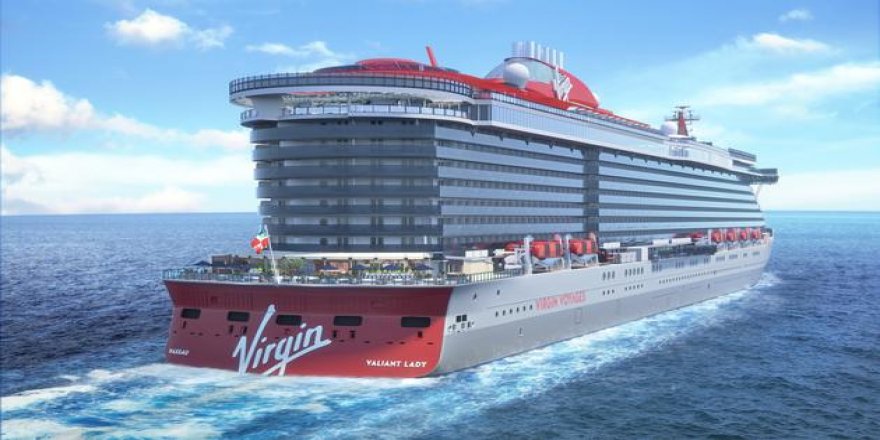 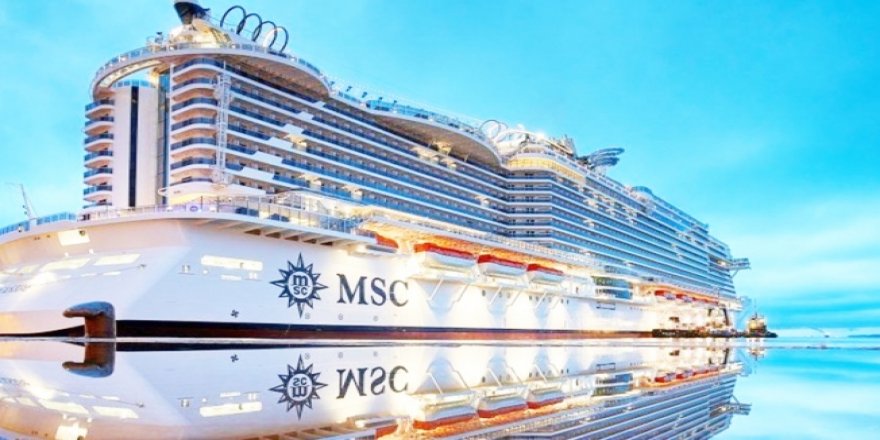