Austal announced the christening of the future USS Savannah (LCS 28) at the Austal USA manufacturing plant in Mobile, Ala.

The future USS Savannah is the 14th of 19 Independence-class Littoral Combat Ships (LCS) that Austal USA has with the United States Navy under contract.

The future USS Kingsville (LCS 36) and USS Pierre (LCS 38) are being contractually decided.

Austal USA is also the Navy's prime contractor for the Expeditionary Fast Transport (EPF) program as well as being in full-rate development for the LCS programme. Austal supplied 12 EPFs, for a total of 14 under contract. 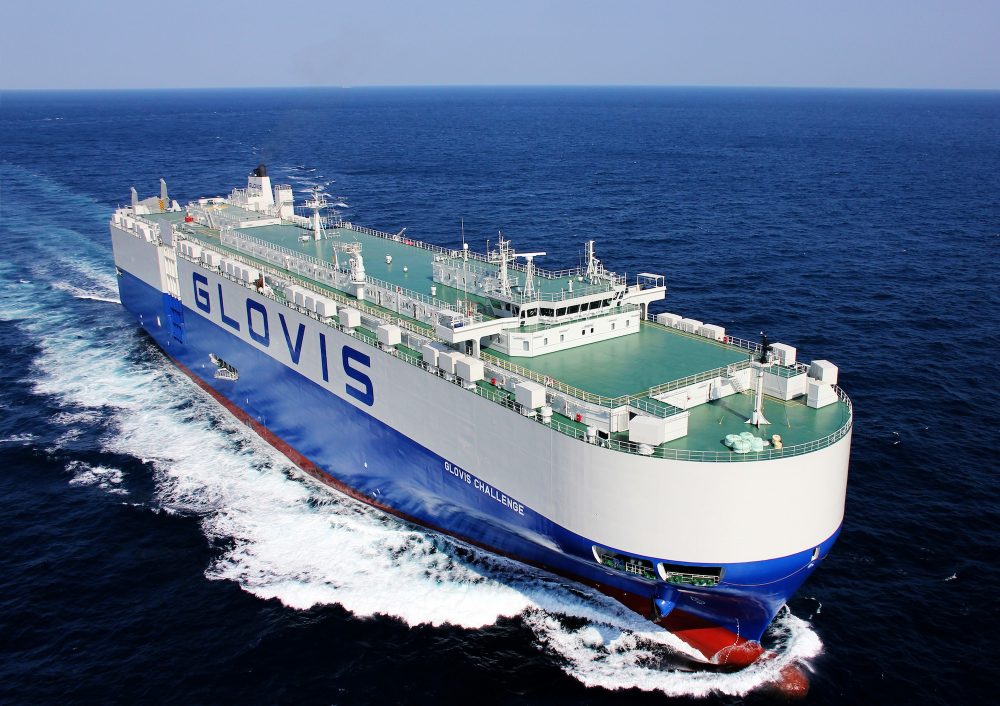 Wilhelmsen and Hyundai Glovis to work for alternative vessel fuels