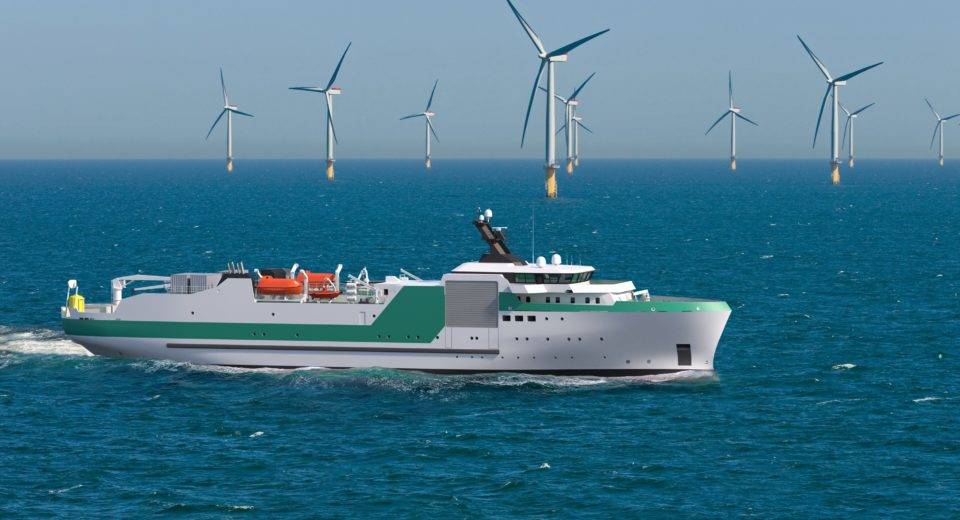 A new cable layer vessel has been designed by the French shipbuilder and marine engineering company Piriou to be used for the laying and repair of both fiber-optic and energy cables.

"This vessel will be able to lay cables on wind farms as well as repair a damaged cable on the continental shelf or deep sea," the company announced.

The optimized hull will allow the cable layer vessel to burn less than 10 tons of fuel per day in transit at 12.5 kn, according to Piriou, and is already compliant with the IMO III Regulation.

Built with two storage tanks, the vessel will be able to accommodate 1000 tons of power or optical fiber cables, and one of its tanks will be equipped with a carousel for power cables to be deployed. 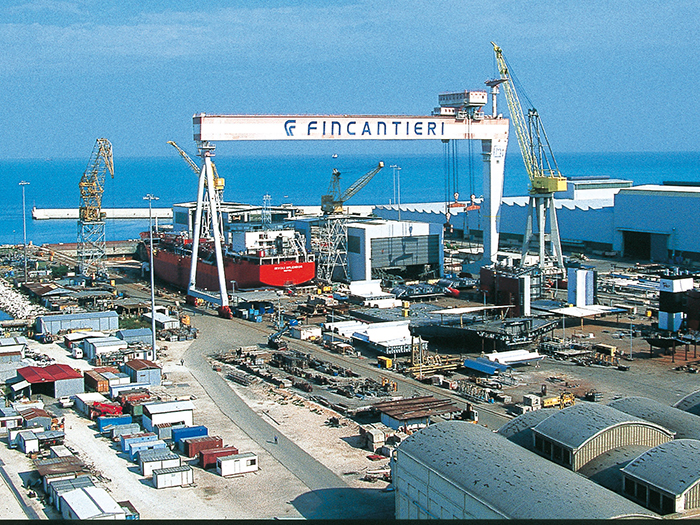 Fincantieri to work with the Yucatán Government for a new shipyard 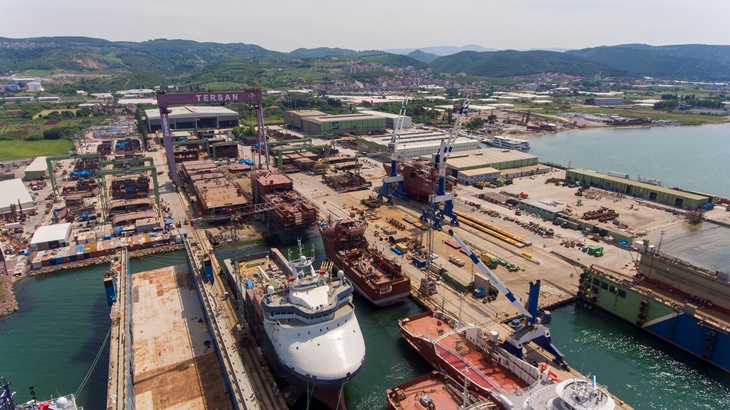