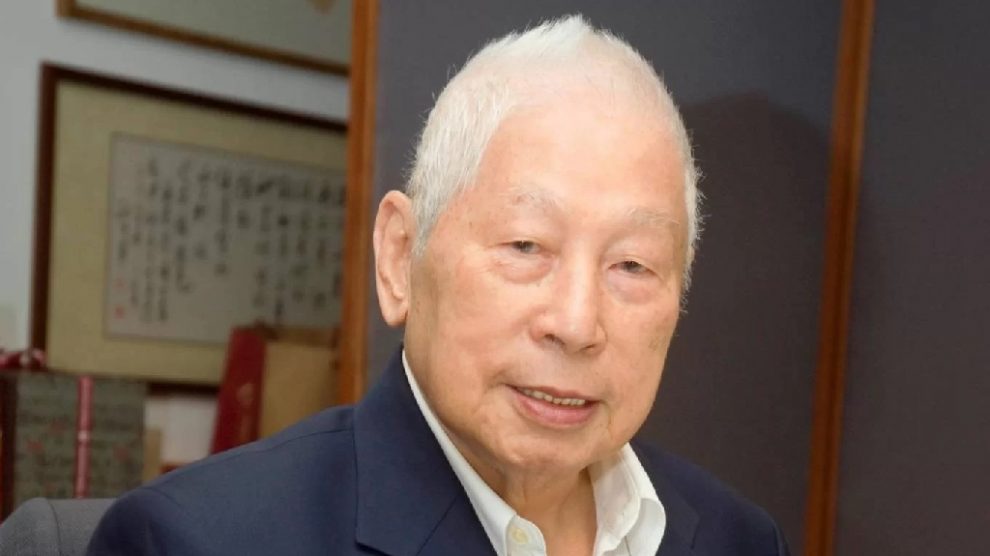 On Friday morning Chang Yun Chung, the 102-year-old founder of Pacific International Lines (PIL), passed away in peace at home in Singapore.

Pacific International Lines was founded in 1967 by the emeritus chairman of the company now run by his son, Teo Siong Seng.

Chang was a rags-to-rich billionaire: he reportedly spent a year in prison as a Chinese refugee in what was then Malaya for supplying resistance fighters with food and medicine.

“With his vision and energy, he turned a small coastal operator with only two ships into the company we are so proud of today. His tremendous wisdom and steady hands were born of struggle in his youth,” SS Teo stated.

Chang evolved PIL to become one of Southeast Asia's largest shipping lines, generating a lot of other interests too, not least the Singamas container manufacturer. 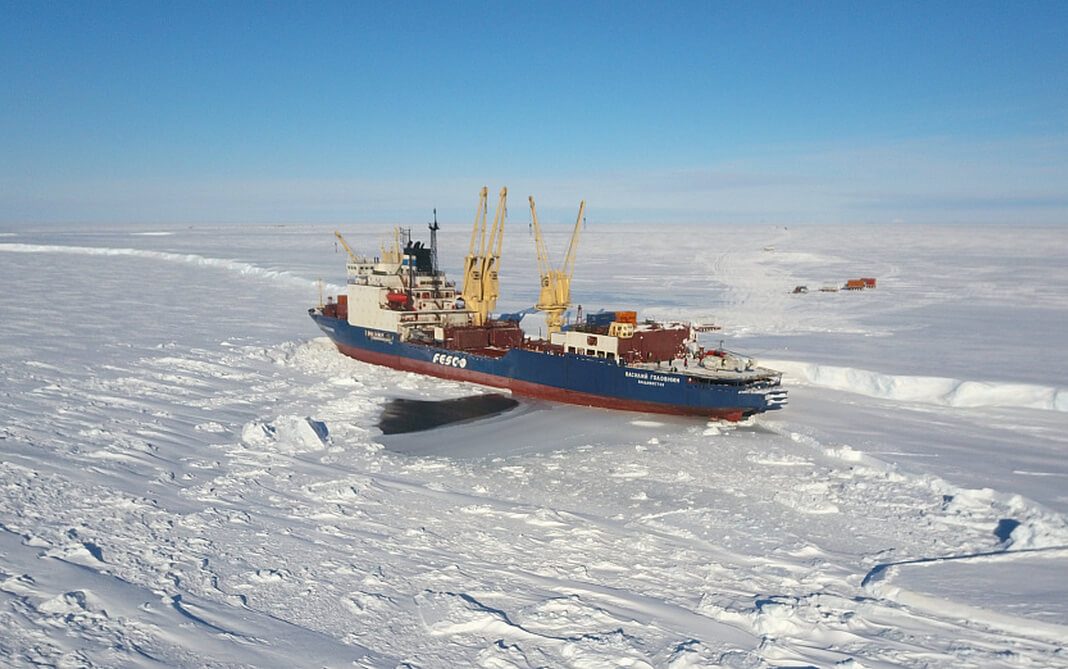 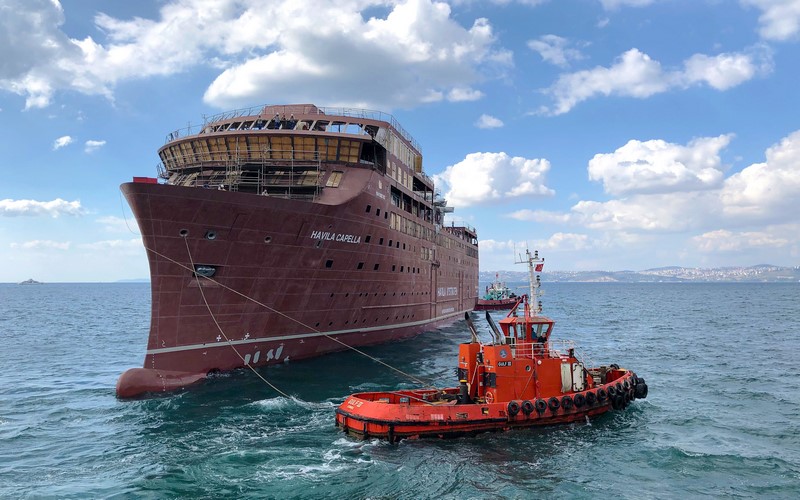