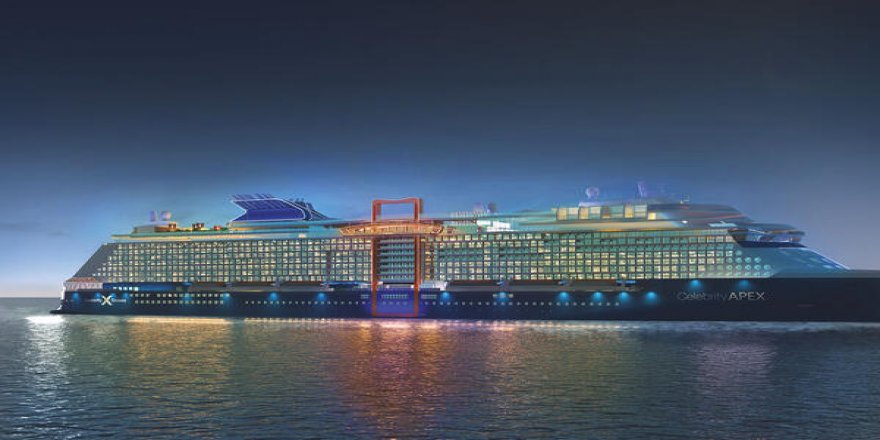 The first all-female bridge and onboard leadership team has set sail on board Celebrity Cruises ' Celebrity Edge, which departed on International Women's Day from Port Everglades in Fort Lauderdale, Florida.

The team consists of 26 women from 16 different countries and is headed by the first American female cruise ship captain, Kate McCue. Pilot boat captain Cheryl Phillips, one of only a few female pilot boat captains in the United States, took the ship off to sea.

Just 2 per cent of the world's sailors are women at the moment. In response to this imbalance, over the past few years, Celebrity Cruises has increased the number of women on its bridge teams from 3 per cent to almost 25 per cent.

“To ‘man the bridge’ with 100% women and to fill every leadership role onboard with women is truly significant. Advancing gender equality in our industry takes a purposeful and focused commitment, because it is not easy. This is such meaningful progress and we’re just getting started,” said Lisa Lutoff-Perlo, president and CEO of Celebrity Cruises. 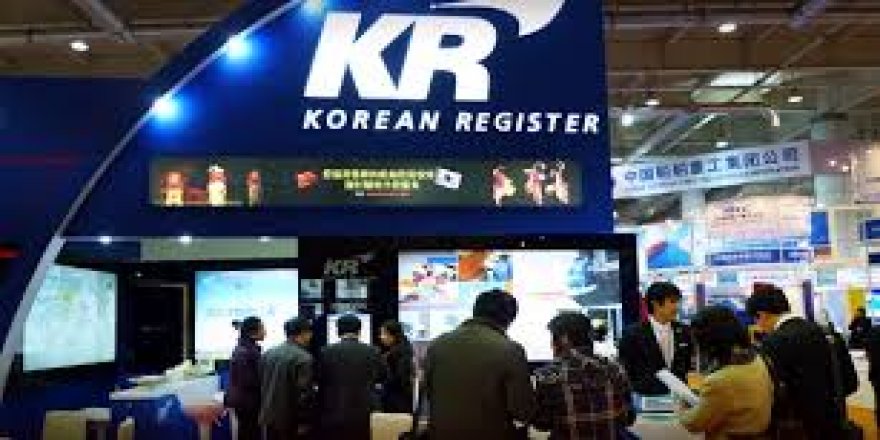 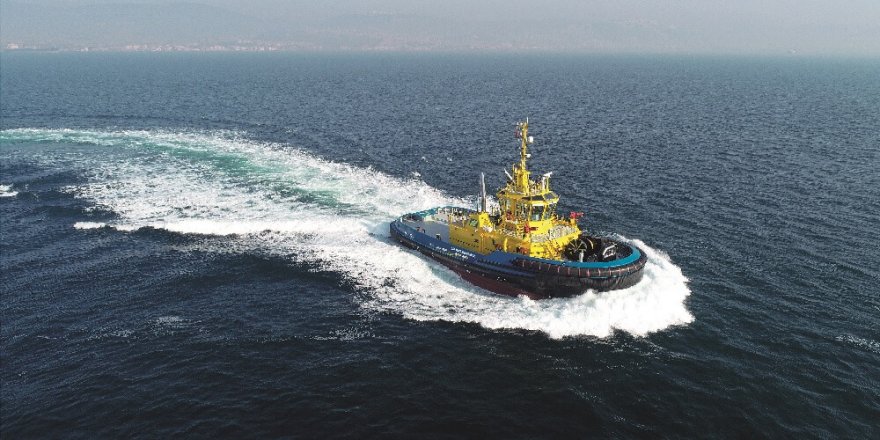