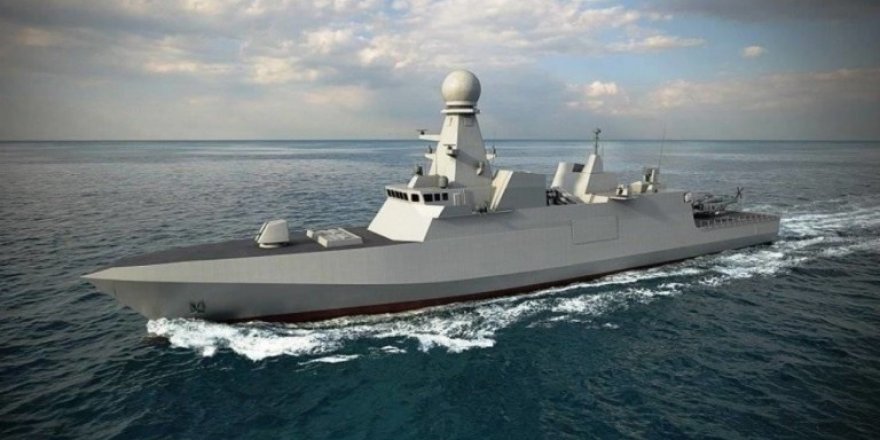 The technical launch of Al Zubarah took place at Fincantieri’s shipyard in Muggiano, La Spezia on February 27, 2020. The vessel is designed consistent with the RINAMIL rules.

The corvette Al Zubarah is named after a ruined and ancient fort located on the north western coast of the Qatar peninsula in the Al Shamal municipality, about 105 km from the Qatari capital of Doha.

The vessel will be a flexible type of ship capable of fulfilling a range of tasks, from surveillance with sea rescue capabilities to being a fighting vessel, being about 107 meters long, 14.70 meters wide, with a maximum speed of 28 knots.

Leonardo-Finmeccanica will deliver main radars and on-board sensors and defense sub-systems, including 76/62 medium caliber and 30mm small caliber weapon systems, an anti-torpedo protection system and the Thesan mine avoidance sonar which is installed at the bow of the surface units.

The corvette is being built under a larger, EUR 4 billion contract which will see the Italian shipbuilder deliver a total of seven surface vessels — four corvettes, one amphibious vessel (landing platform dock) and two offshore patrol vessels 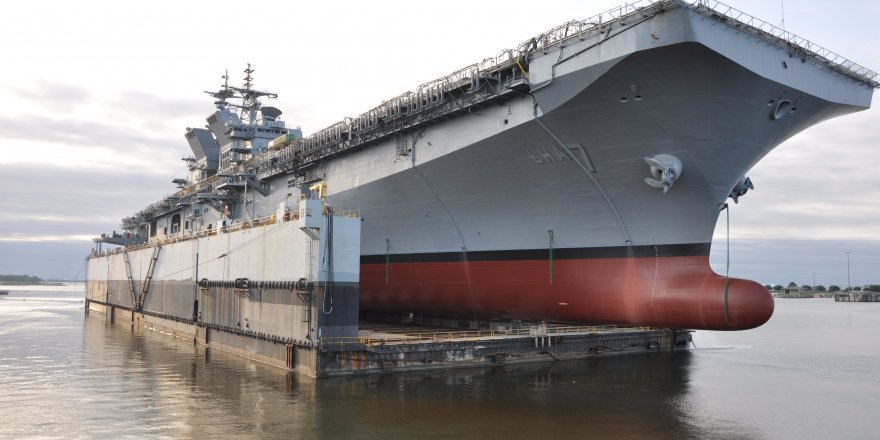 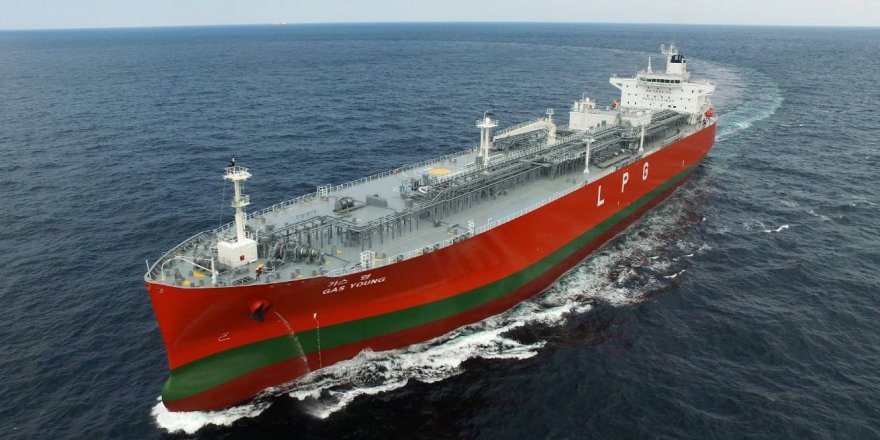